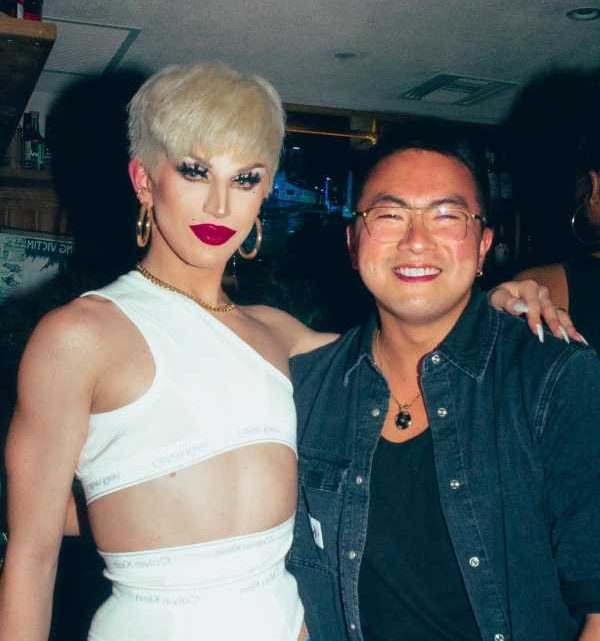 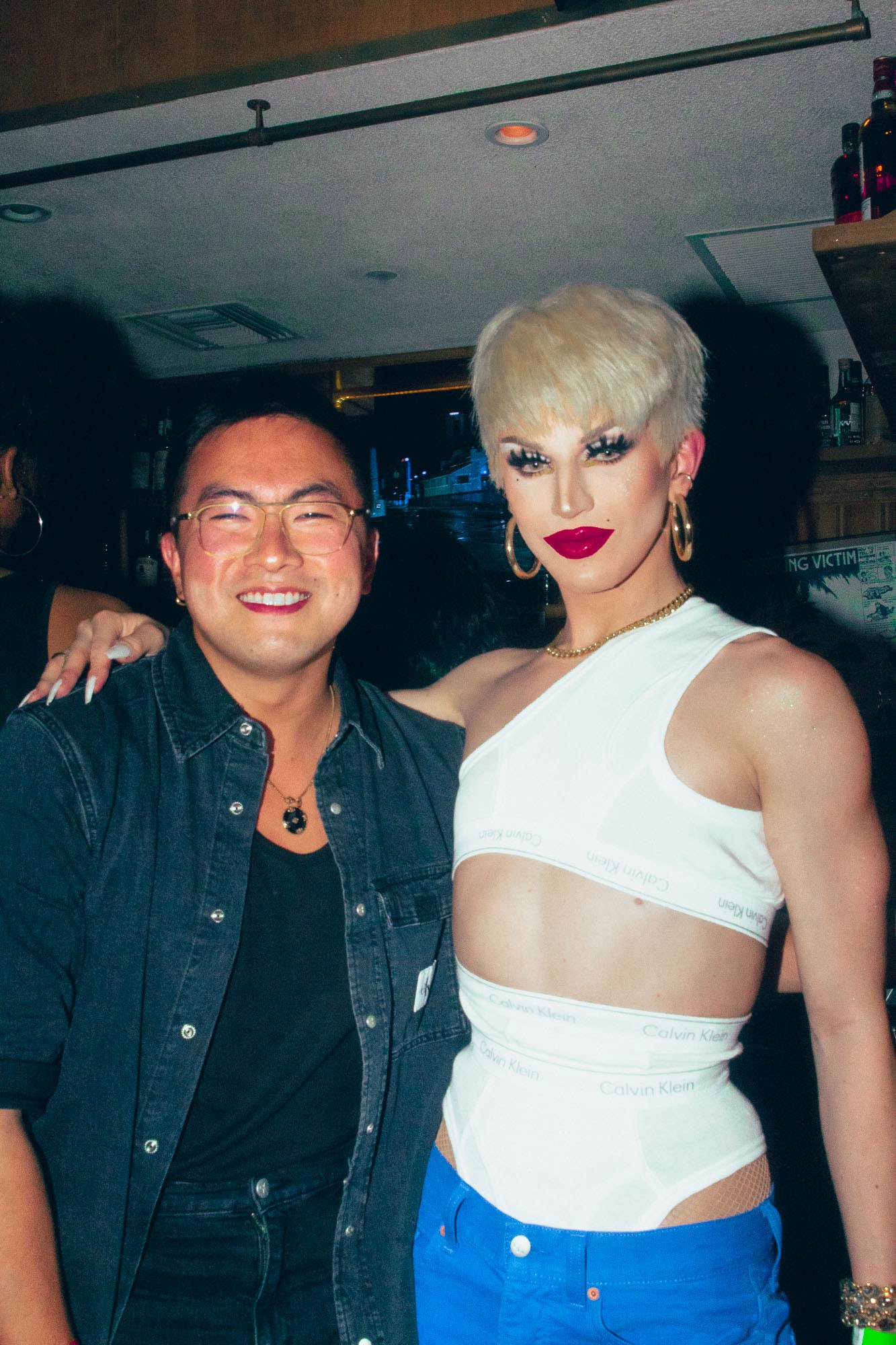 Bowen Yang is hardly alone in having felt uncomfortably “confronted by sexual energy” whenever he came across one of Calvin Klein’s notorious ads from the early aughts. In his case, though, it was on an existential level. “It was like visually having a mirror held up to me and being like, ‘It’s me—the closeted kid!,’” the comedian said with a laugh at a pride event the brand hosted last week. “The household I was in was very sheltered, and things were just starting to congeal.” He paused, then posed a question in all apparent seriousness: “Isn’t it beautiful that Calvin Klein sort of tracked itself as part of my queer realization?”

Fast-forward to the present, and Yang was the brand’s first pick to host Moments of Pride—a rare corporate celebration of queerness to intentionally take place outside of Pride Month. It’s a moment for Yang, whose only other foray into fashion has been alongside fellow SNL stars in a short film for Christian Cowan and as the face of Bonobos. Alas, on Thursday, July 29, nature intervened: The performances scheduled for Moments of Pride from Chika, Kandy Muse, and the Haus of Tisci that we were waiting out a downpour in Central Park were soon pushed not just several hours, but several miles—all the way down to the Lower East Side restaurant The Flower Shop.

Of course, Yang and co. had fun anyway—in part because he’d had four weeks to recover from all the festivities in June. It was the “cherry on top,” just like the Emmy nomination he received two weeks earlier amid what he described as a “really fortuitous year.” (Yang ended up making history twice over, as both the first SNL featured player and first male Chinese American in the Outstanding Supporting Actor in a Comedy Series category.) “I’m not one of those chic people who’s like, I woke up and my agents called,” he recalled of receiving the news. “I have no glamorous thing to say about it other than I was somewhat aware it might happen—I kept being told, ‘You know, you might get the nom’ by people I work with and friends who keep up with this stuff on a much more granular level than I do.”

In the end, it sounds like Yang’s rainy night out with Calvin ended up to be much more his style. Take a closer look at the party pictures the comedian captured (with his additional commentary in the captions), here.

“Rowan Blanchard making us beg for the makeup tutorial vid.”

“The Papis (Adam, Oscar, and Mohammed) blessing the party.”

“Kandy Muse rallying the masses with her #FreeBritney mix.”

“Gia Tisci, the Impeccable Mother herself.”