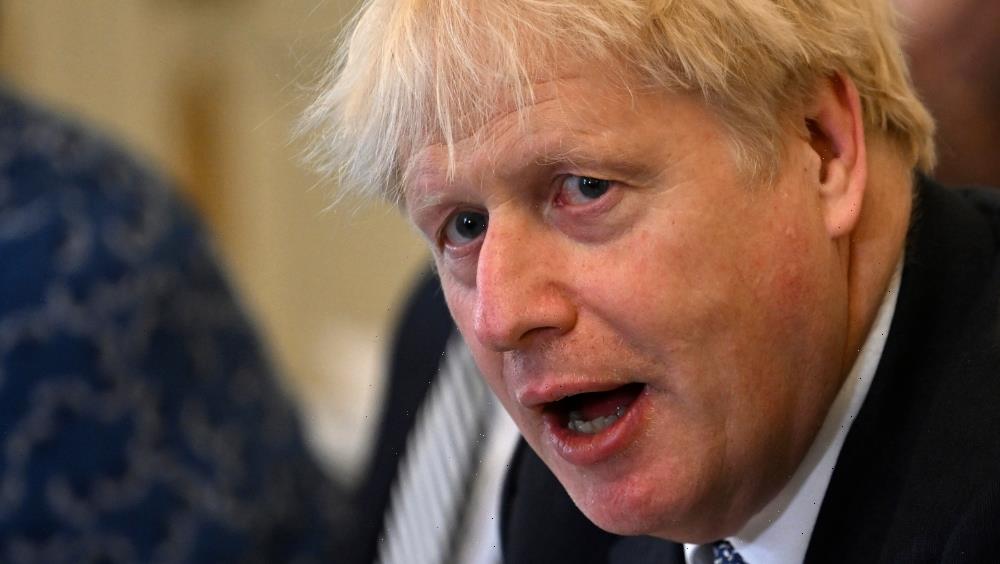 Boris Johnson is set to resign as U.K. prime minister amid mounting scandals and the resignations of his top ministers.

U.K. agency Press Association reports that Johnson has agreed to stand down, and citing a Downing Street source, adds that a new Conservative leader is set to be in place by the party conference in October.

Johnson is expected to remain in place as PM until the autumn.

The leader’s agreement to resign follows the exits of more than 50 government staff in the span of less than 48 hours, including Chancellor Rishi Sunak and Health Secretary Savid Javid, two of the most senior members of Johnson’s Cabinet. The latter pair quit on July 5, with Javid claiming that “this situation will not change under [Johnson’s] leadership — and you have therefore lost my confidence.”

Since then, a steady stream of ministers have quit amid an uprising in government. A delegation of MPs, including freshly appointed Chancellor Nadhim Zahawi, confronted the PM on Wednesday evening, urging him to resign. As of Thursday morning, 21 ministers had resigned and 51 members of Johnson’s government in total.

Johnson has been plagued by a string of scandals in recent months. Javid and Sunak’s resignations followed an apology from the PM for appointing disgraced Member of Parliament Chris Pincher as his deputy chief whip despite being aware of previous allegations of sexual misconduct against Pincher.

Pincher was accused of groping two men at a Tory event at London’s Carlton Club and resigned in late June. A wave of prior misconduct allegations about the MP have since followed. Johnson denied for days that he was aware of the allegations, but admitted on Tuesday evening that he knew three years ago of a complaint made against Pincher in the Foreign Office.

The Pincher brouhaha came on the heels of the Partygate scandal, which involved a series of parties held at 10 Downing Street — Johnson’s office as well as his private home — and attended by top government officials during the strictest period of the U.K.’s lockdown. A number of photographs have shown the British prime minister in attendance at these gatherings.

Johnson — the subject of a Michael Winterbottom drama series for Sky, starring Kenneth Branagh as the PM — faced a no-confidence vote last month, and emerged victorious, though only by a narrow margin. In the final June 5 vote, 211 Conservative MPs voted for Johnson while 148 voted against. He needed 180 votes for him to remain in office.

Johnson was elected prime minister in July 2019, meaning much of his tenure has been marked by the coronavirus pandemic, which struck almost eight months into his leadership. Johnson’s government faced intense scrutiny for its response to the health crisis, which has so far claimed 181,000 lives in the U.K. Johnson himself contracted COVID-19 in March 2020 and was hospitalized, leaving after an eventful week that saw him at one point placed in intensive care.