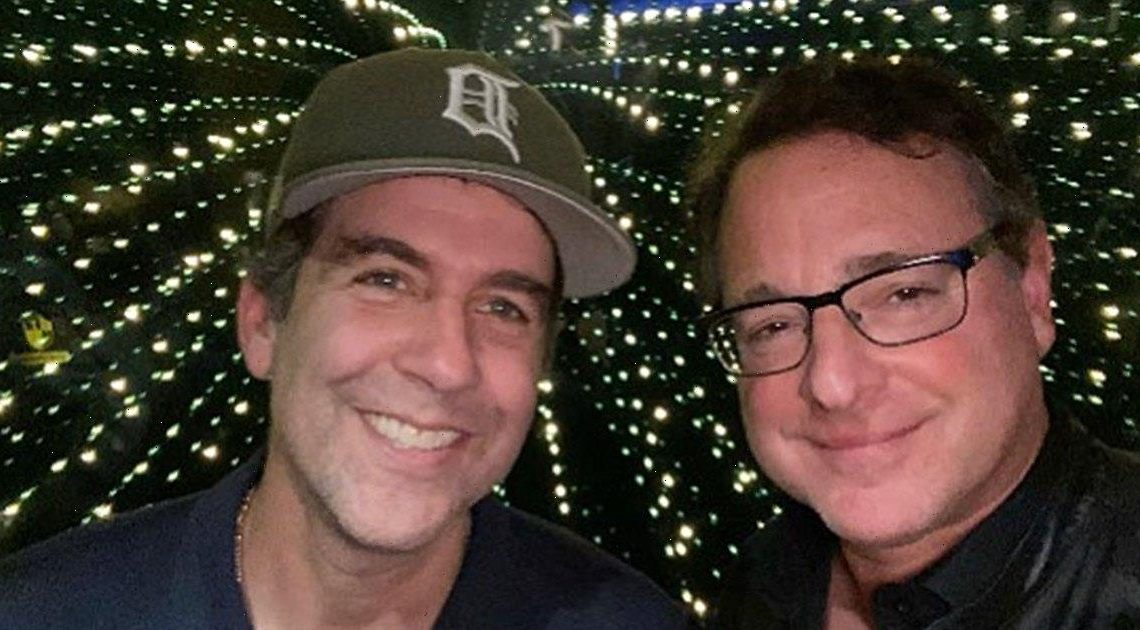 Bob Saget Ended Every Conversation With 'I Love You,' Longtime Pal Reveals

“Bob was family to me. We toured together for the last 12 years — every week,” Young told Us on Monday, January 10. “And it was just me and Bob doing a two-man show in every city we went to. Yeah, he was like a brother. … Bob’s final words [were] always ‘I love you.’ That was it.” 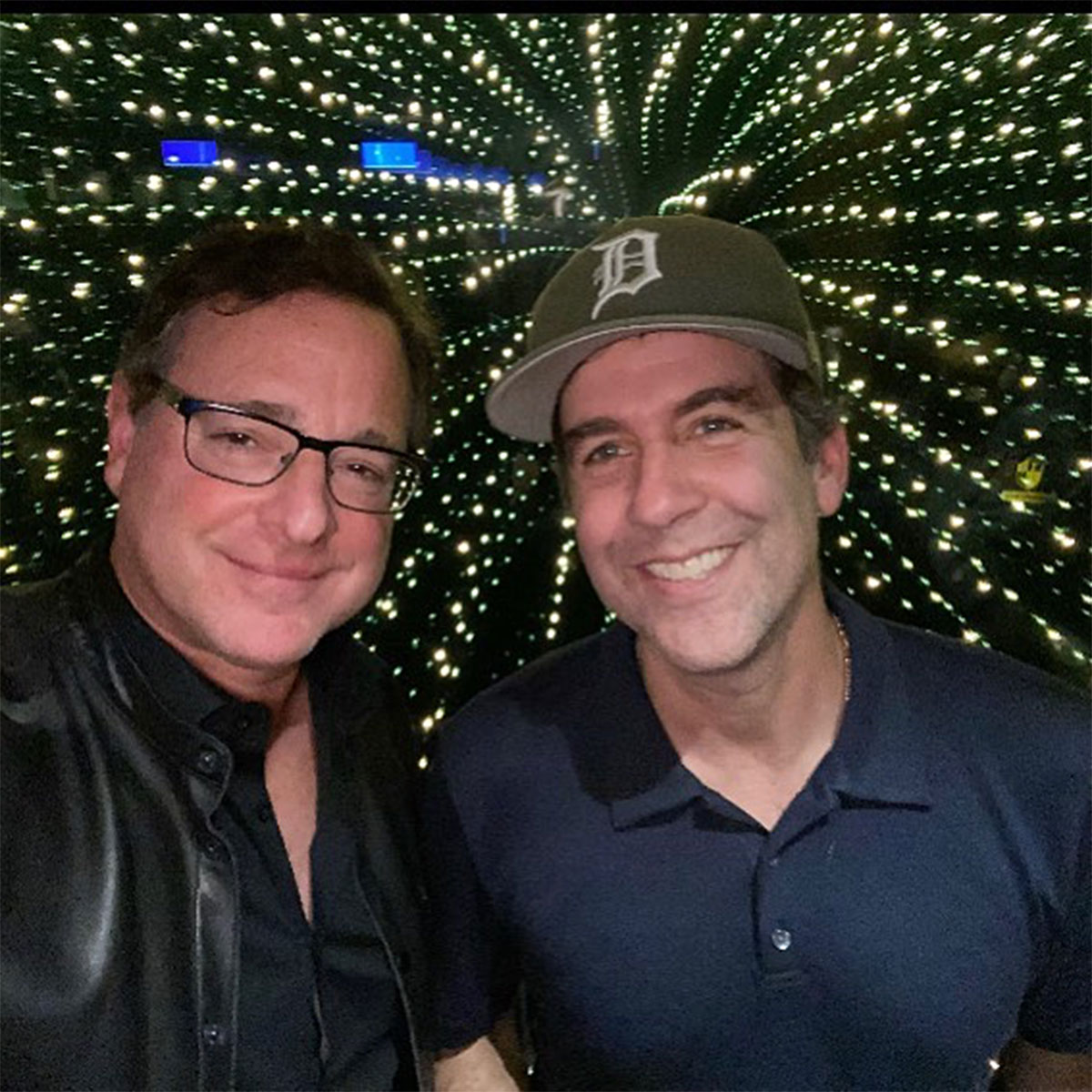 Saget, who was found unresponsive in his Florida hotel room on Sunday, tagged Young in his final Instagram post after a stand-up show on Saturday, January 8. The comedian told Us that he found out about the 65-year-old’s passing via Saget’s wife, Kelly Rizzo.

“His wife called me,” Young noted. “No one’s doing good right now. Nobody’s doing good because Bob was a huge part of everyone’s life, so this is going to take a little while. It’s going to take a little while to digest and process and we’re going to miss him because he was a huge part of all of our lives, and there’s nobody like him. … He was just his own special spirit. He just was different. It’s why so many millions of people love that guy on camera. You know you saw him on TV, you can’t explain it. He was just full of love.”

In addition to Rizzo, Saget is survived by his daughters, Lara, Aubrey and Jennifer, whom he shared with ex-wife Sherri Kramer.

The Saget family spoke out via a statement to Us on Sunday: “We are devastated to confirm that our beloved Bob passed away today. He was everything to us and we want you to know how much he loved his fans, performing live and bringing people from all walks of life together with laughter.”

While the How I Met Your Mother alum was known for his role as Danny Tanner on Full House and the sitcom’s revival series, Fuller House, Young echoed Saget’s family’s words about the former America’s Funniest Home Videos host’s love for comedy.

Young concluded: “Bob loves people. Millions of people love Bob, but it was because he loved people and that’s something you can’t fake.”

‘It’s not exactly A Place In The Sun!’ Jasmine Harman shares concerns about show
Entertainment