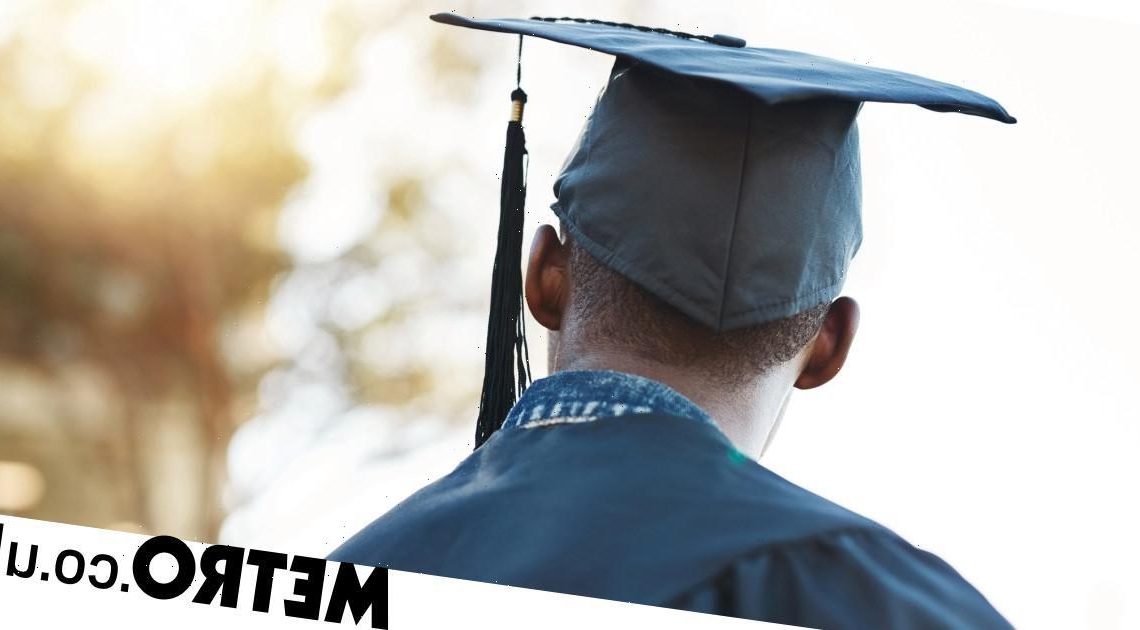 Black graduates have 'highest levels of anxiety' about starting their careers 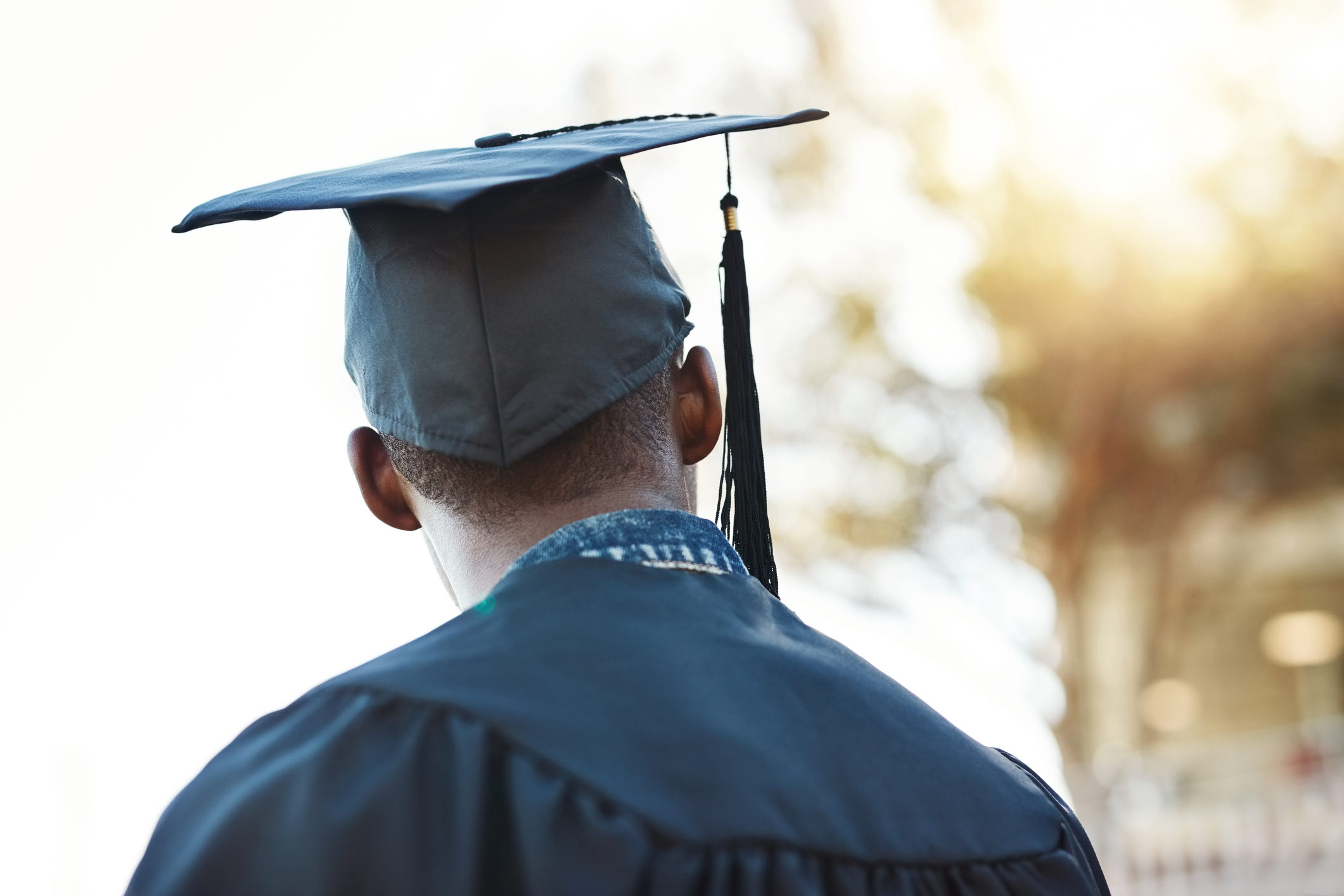 Graduates from Black and state-school backgrounds have the highest levels of anxiety about their future career prospects, according to a new study.

The data, which was compiled from the views of 15,000 university graduates across the UK, found that 42% of Black heritage students feel their background has hindered them in an application process when applying for work or study – in comparison to less than a third (29%) of all students.

More than two-thirds (68%) of university graduates educated at state school do not feel confident about securing a graduate role after leaving university, compared to 58% of privately educated graduates, a gap that has widened over the past two years.

Furthermore, the state of the economy under coronavirus lockdowns has led to a 5% decrease in expected starting salary among state-educated graduates, from £26,200 in 2019 to £24,832 this year.

Harriet Lockey, Bright Network 2021 university graduate, says the conditions of the pandemic have deeply affected her confidence and hopes for her future career.

‘It has been a huge barrier to my applications not being able to meet companies in person, and it has taken a hit on my certainty and confidence in many of the roles,’ Harriet tells Metro.co.uk.

‘I’ve found it difficult not being in direct contact with a potential employer in the application process until the final stage and that just makes me feel like another number going through the system.’

She adds that it has been demoralising having to apply for so many roles, and she is worried about having a lack of experience in interviews.

‘I feel quite unprepared when applying for other opportunities,’ she says. ‘It would be great for companies to have a system in place that helps graduates to gain some insight and feedback even if they don’t get to the final round of interviews.

‘Networking opportunities are often only available for students from more privileged students backgrounds and harder for the rest of us to access.

‘It’s already a tough enough time to be leaving university with the pandemic and not know when the right role may appear, let alone feeling like it’s harder than ever to compete for the few available roles with those that already have connections.’

39% now prioritise a good starting salary, up from 28% last year – indicating that financial stability is becoming more important for graduates facing continued economic instability a year into the pandemic.

‘This year’s report reveals that the economic impact of the pandemic has exacerbated inequalities around career opportunities for young people, and it must be a priority for employers to address these issues in the year ahead,’ says James Uffindell, founder & CEO of Bright Network.

‘Despite this, we know that graduates remain cautious but focused on securing a good graduate job, and are always looking for the opportunities to gain the practical skills they need to secure a job after university.

‘The report reinforces the importance of our organisation working closely with employers and universities to ensure all graduates have the opportunity to learn new skills during university, and in their first career role.’

Despite many employers reducing their office spaces – often permanently – in the last year, Bright Network’s report also shows that graduates are keen to get into the office and take full advantage of informal and social learning opportunities that are difficult to access when working remotely, with only 6% of graduates preferring a fully remote role once in their first job.

Do you have a story to share? We want to hear from you.

Get in touch: [email protected]

Spoilers: Justin drowns after reckless surfing trip in Home and Away?
Entertainment