BLACK Friday spending is set to hit a record £6billion this year.

Fewer people are predicted to shop on the day — November 27 — but those that do are expected to splurge more than ever. 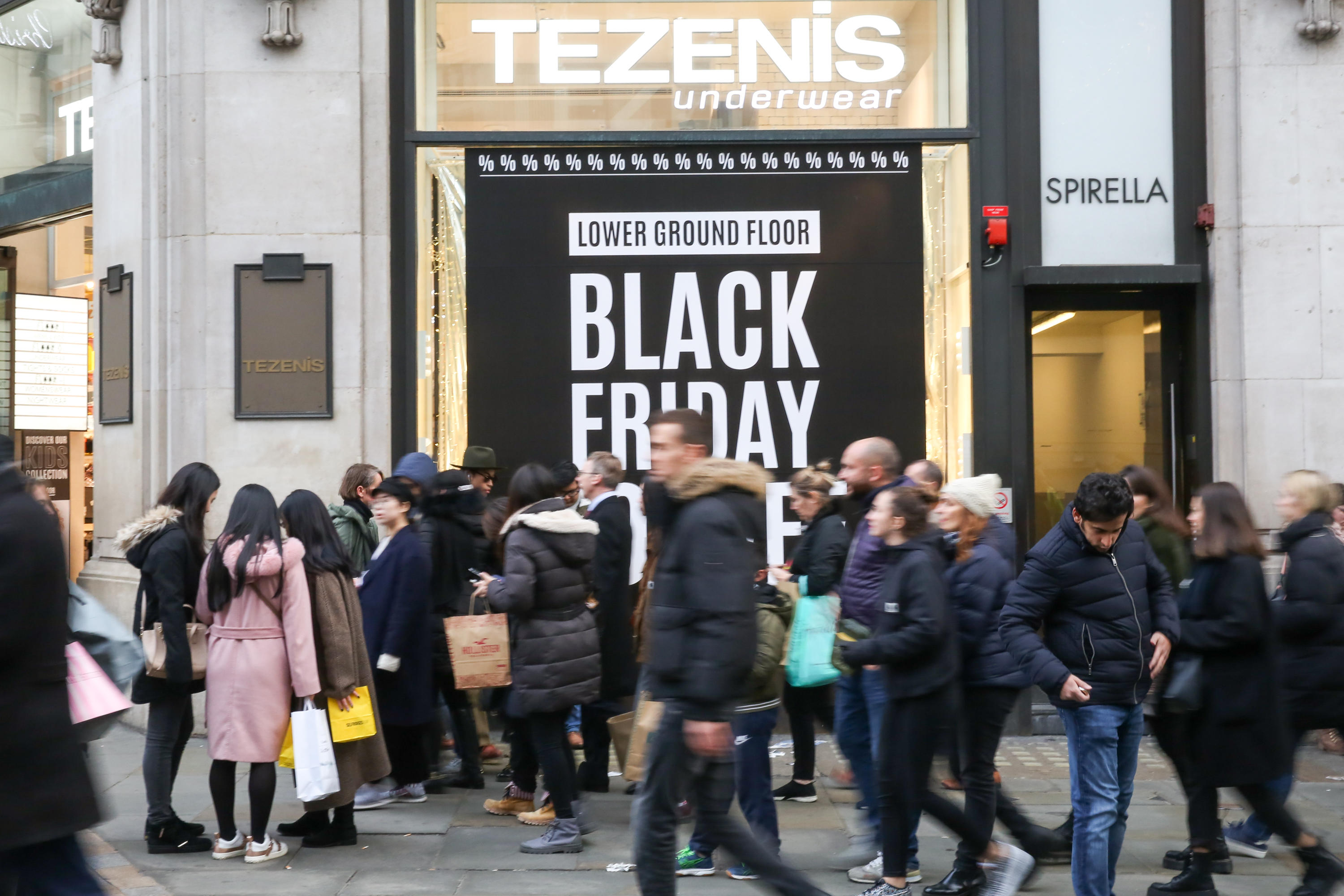 The £6billion total is £400million more than last year’s spending spree. The study by comparison site finder.com revealed 20.3million Brits plan to buy something on the day. In 2019, that figure was 22.1million.

The eight per cent decrease is thought to be down to the financial hardships many have suffered due to the pandemic.

The study noted consumers became more familiar with online shopping during lockdown. The number saying they will take part in Black Friday via the web has increased from 56 per cent last year to 66 per cent for 2020.

Those who say they will buy both online and in shops has dropped from 35 to 28 per cent. And just six per cent of shoppers will only shop in-store.

Women will be more thrifty, spending £243 — while men are expected to splash out £349 during Black Friday’s sales. 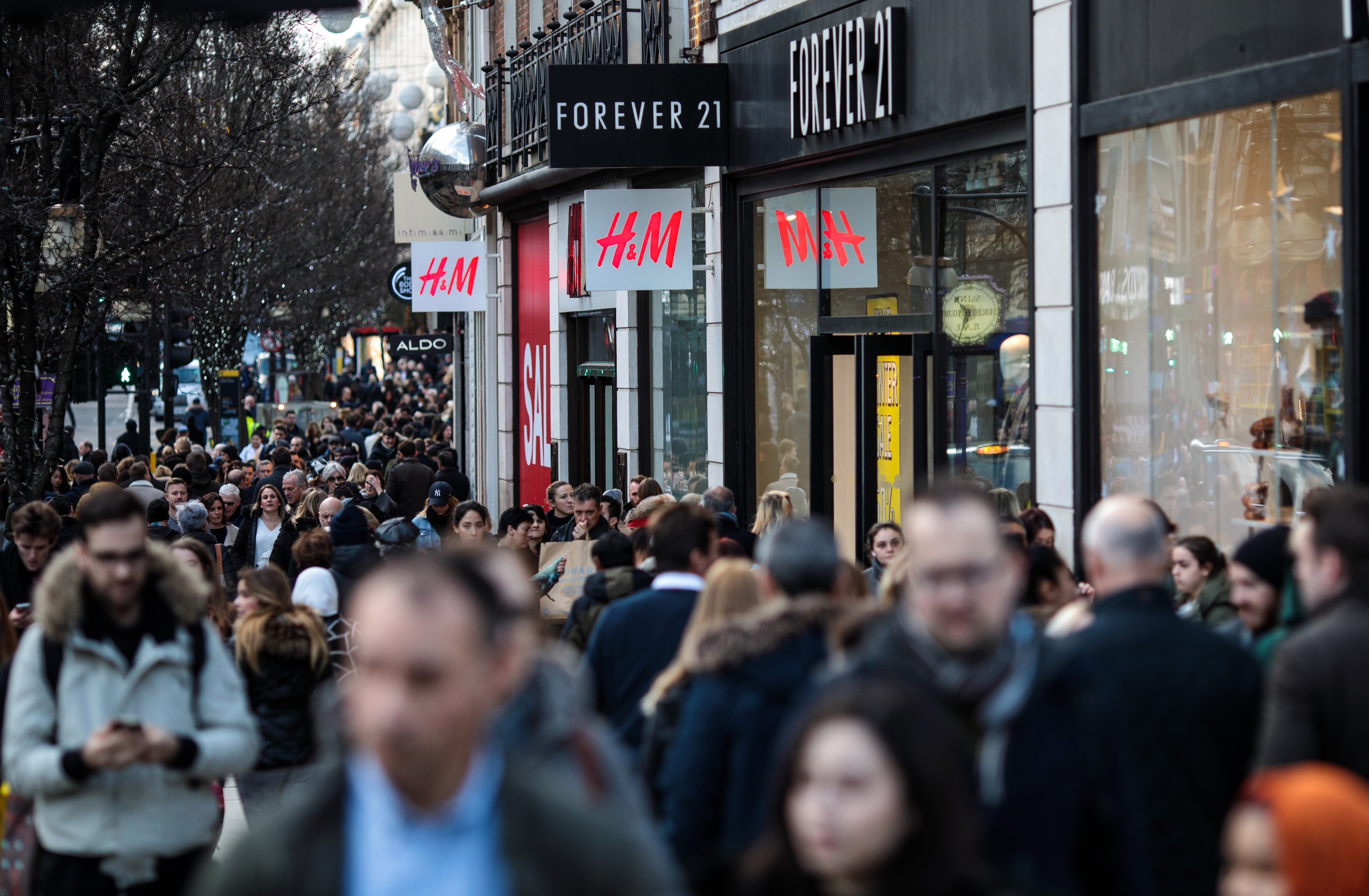 Georgia-Rose Johnson, of finder.com, said: “With the pandemic and lockdown causing disruption, you might expect people to shut their wallets this Black Friday and for spend to fall.

"While this is the case in the sense that the number of people participating is predicted to decrease, overall spend is ­actually set to be higher.

“Many have experienced great financial difficulty, but some are actually better off as a result of not having to commute and a lower spend on socialising.”