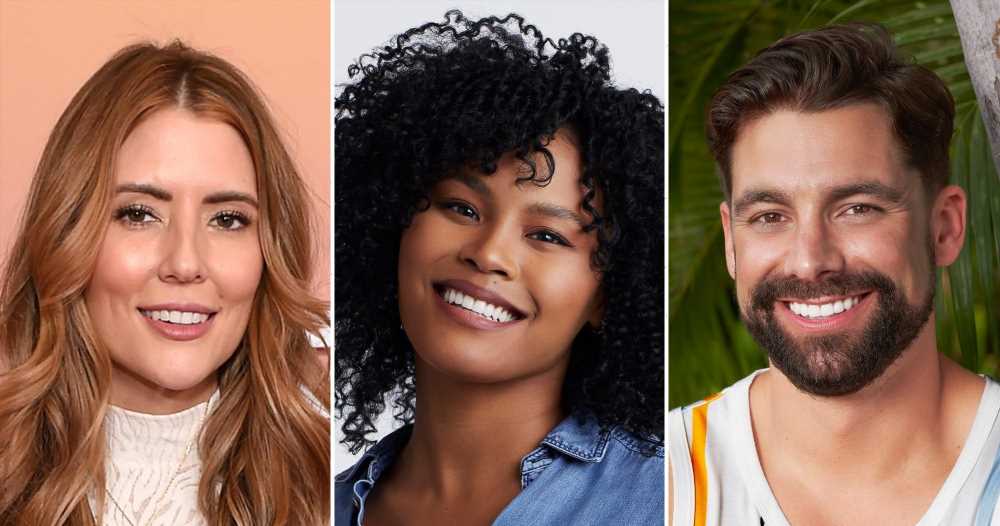 While Michael Allio and Danielle Maltby are ready to move forward from Bachelor in Paradise, the couple can own where they went wrong with costar Sierra Jackson.

Michael, 38, was linked to Sierra, 27, before Danielle, 37, arrived in Mexico on season 8 of BiP. The single dad was criticized for how he ended things with the yoga instructor as he cited still navigating grief after the death of his wife, Laura, as one of the reasons for the breakup. When Danielle arrived shortly after, Michael quickly connected with the nurse. 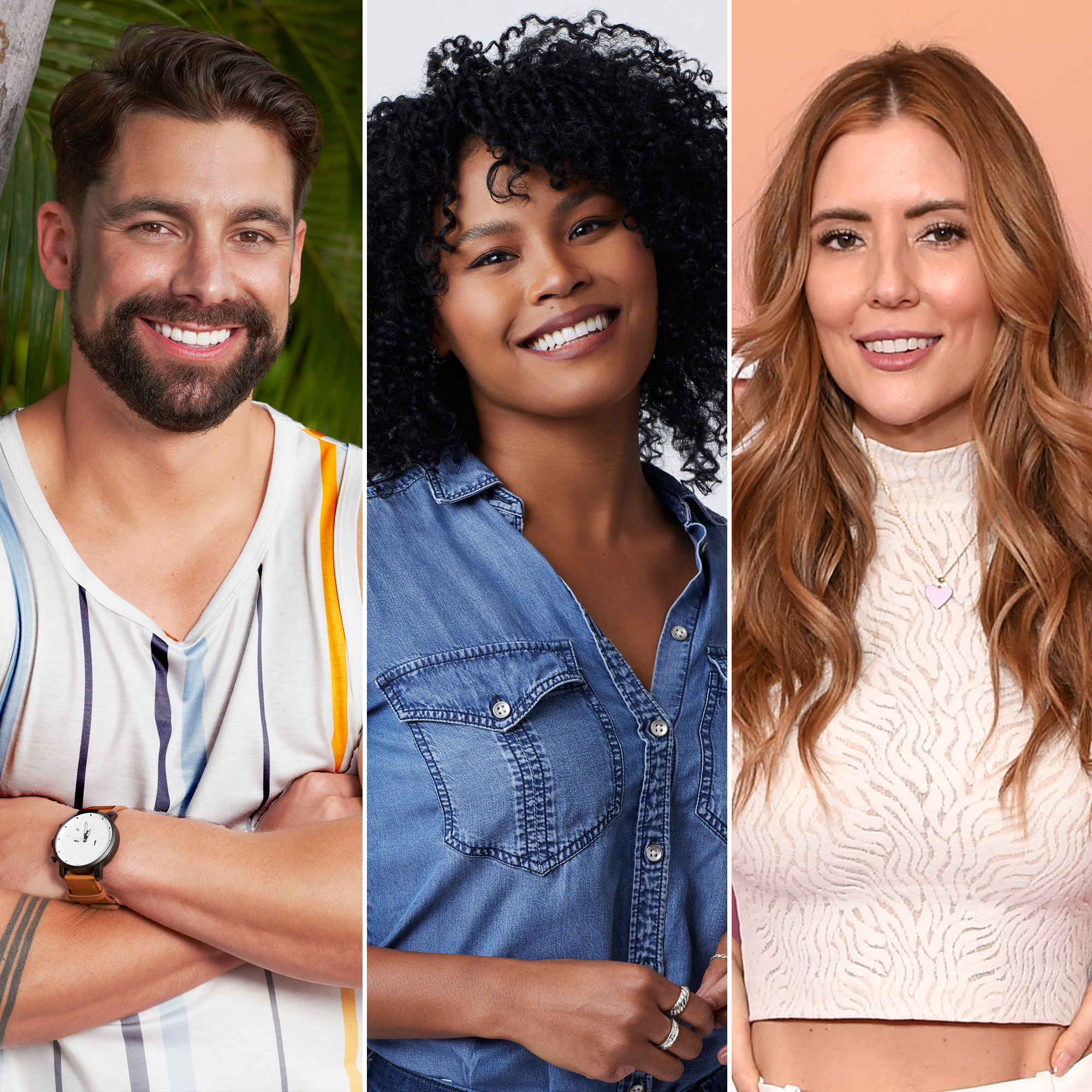 “What I tried to do with Sierra was let her know the second I realized that it wasn’t there — at a time when she had the rose where she could make a decision. I would do that all over again,” Michael said on Us Weekly’s “Here for the Right Reasons” podcast after the Tuesday, November 22, finale. “Where I really tripped up was not being able to explain myself in a way that she deserved, you know, letting her know more so that it, she just wasn’t the right person for me. And I should have ended it really like that. And so, for that, I apologize and I apologized to her at the reunion for that. And I wish her the best. I know she’ll find love. She’s a great person and we’re really just focused on ourselves now.”

‘Bachelor in Paradise’ Couples Who Are Still Together

Danielle, for her part, spoke about the situation for the first time on Kaitlyn Bristowe’s “Off the Vine” podcast on November 17. The Nashville resident and the season 11 Bachelorette faced backlash for referring to Sierra as “what’s her face” and were accused of downplaying her feelings for Michael.

“Leaving these here,” Sierra wrote alongside notes from the podcast episode. “For clarity, I’m over Michael & have been. This is why I don’t understand why I’m a point of topic for them. Those who keep saying ‘get over it’… It’s comical [because] I’m in a relationship. But damn near 40 & hating on a 27 yr old that also had your man? Good bye. My feelings are valid.” 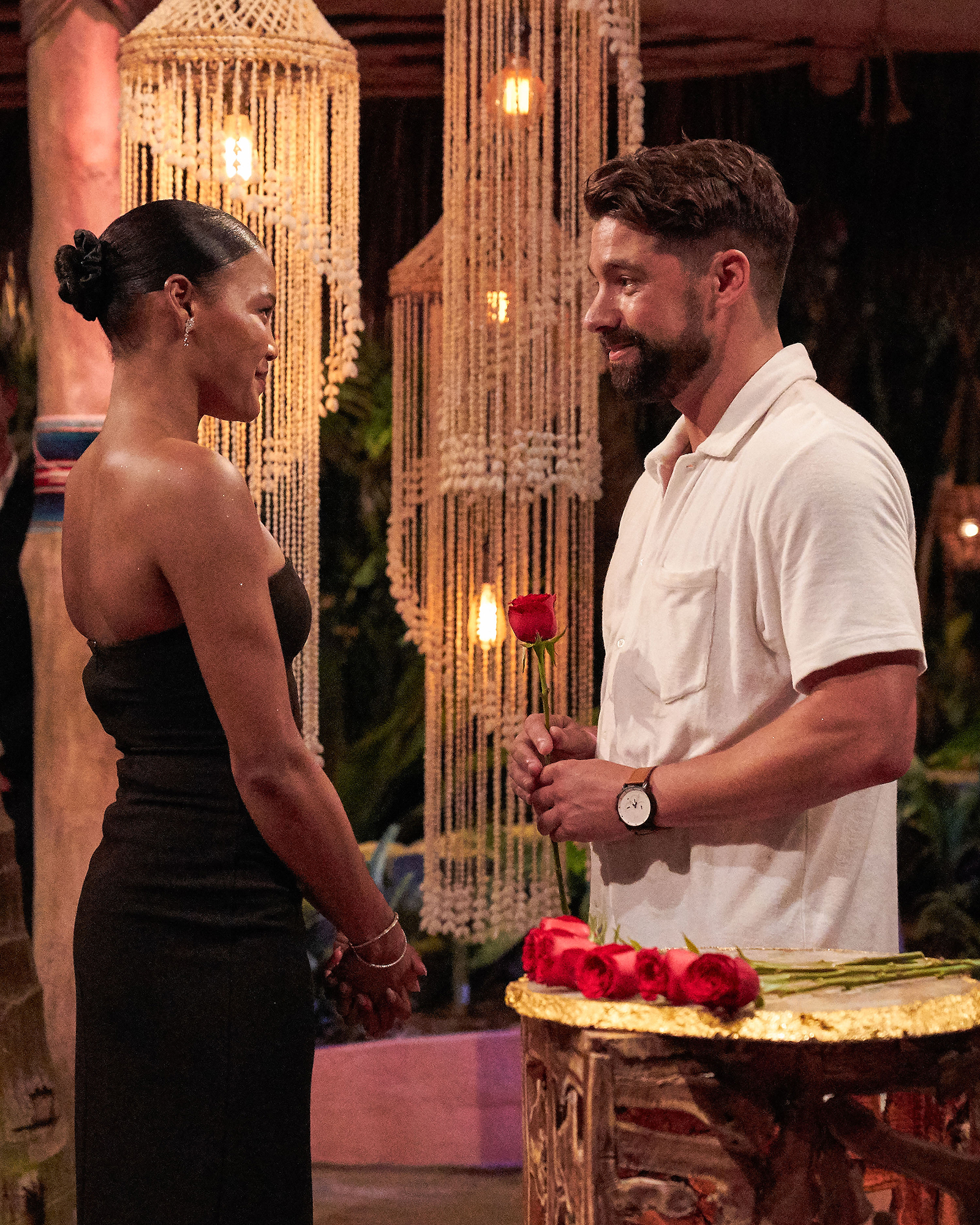 When asked what her message to Sierra would be, Danielle told Us: “I just really wanna apologize for hurting your feelings. You know, I mean, I wasn’t there during the relationship. It had resolved by the time I got down there and I shouldn’t have spoken into it.”

Bachelor Nation Couples Who Have Split in 2022

She concluded: “And I just really, truly wish nothing but the best for her and I’m just really excited to move forward with my relationship with Michael.”

Kaitlyn, for her part, apologized to Sierra via Twitter earlier this month. “Sierra, I am deeply sorry. I have been reflecting for a few days and I see where I went wrong. I sent you a DM a couple days ago and one now, on Instagram. Would love to apologize offline and to you personally,” she wrote.

The Bachelor season 26 alum responded: “Appreciate this, I wouldnt have looked to find your DMs had you not tweeted. Its hard accepting your apology since I feel its only warranted after being called out. After my experience I have a hard time believing ppl are genuine in the public eye. I’ll respond too privately. TY.”