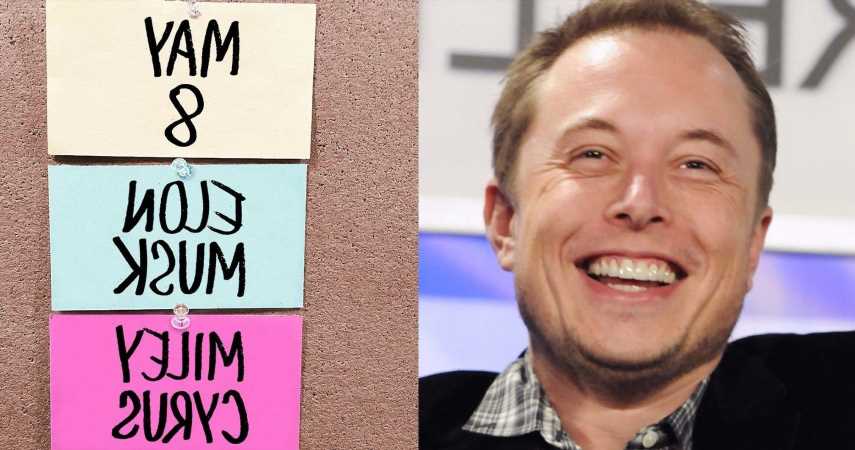 Fans of Saturday Night Live are always tuned in to see when the next new episode will air and who the next host will be. They operate on a non-regular airing schedule and knowing when the next new episode will air, can be unpredictable. Discovering when to tune in and who will host is part of the excitement that the show offers, and they’ve just possibly served up the most interesting announcement of the year. The host for the brand new episode on May 8th is going to be none other than Elon Musk. As CNN reports, having a business man, and one of the richest men on the planet take over as host is not the most typical move made by the show’s producers, but Elon Musk’s notoriety for being off-the-cuff with his commentary, may just give fans the entertainment value they’re seeking.

After entertaining fans for four decades, the formula of success for Saturday Night Live has already been established. They count on celebrity hosts to add a new dimension to the show, bringing a layer of unpredictability, and relying on the host to draw in their own following that may not have otherwise tuned in to the show.

The ratings for May 8th will surely be interesting ones, as Musk has recently been in the spotlight for a series of controversial moves and messages. The show will also star special musical guest, Miley Cyrus.

The Tesla Motors giant has recently been in the news for his massive SpaceX project with NASA, and he made waves on social media for his public refusal of taking a COVID vaccine, and subsequent statements made about the pandemic. His tweets often reflect controversial statements and brazen commentary that ruffle the feathers of millions of fans and followers.

When it comes to the spotlight, Elon Musk is no stranger to the stage. He’s the confident leader that seizes the microphone at every major business event, and he doesn’t shy away from combative situations that may arise, as a result of differences in perspective.

He has made appearances in Marvel’s Iron Man 2, as well as South Park and an episode of the Simpsons, but this will be the first ever opportunity for him to take the stage to host Saturday Night Live.

This is Musk’s opportunity to show his ‘fun’ side, and to entertain millions of fans that would otherwise not tune in to his commentary. For the show, the producers of Saturday Night Life are expecting a huge viewing audience. Interest is peaked to see how Musk handles this task, and whether he turns it into a comedic experience, or a controversially charged one.

When to sow sweetcorn