Who will Bill and Melinda Gates date post-divorce?

Bill Gates once partied with hot women at Sundance

Bill Gates spent some quality time with his eldest daughter amid the fallout from his divorce — looking serene in a sweet snap of the pair shared on social media.

“Nothing better than quality time with family members,” Jennifer, 25, wrote on Instagram, adding a smiley emoji to the image, which shows the 65-year-old billionaire Microsoft founder in a blue polo, khaki shorts and black sneakers.

A small dog also appears in the photo, adding to the cute father-daughter tableau.

Earlier in the day, Jennifer shared a picture of her holding two gifts given to her by her sister Phoebe, 18, and brother Rory, 21, to celebrate her completion of the second year of medical school, People reported.

The eldest of the Gates children also posted a snap with Egyptian millionaire, Nayel Nassar — an equestrian show jumper to whom she announced her engagement last year, according to the mag. 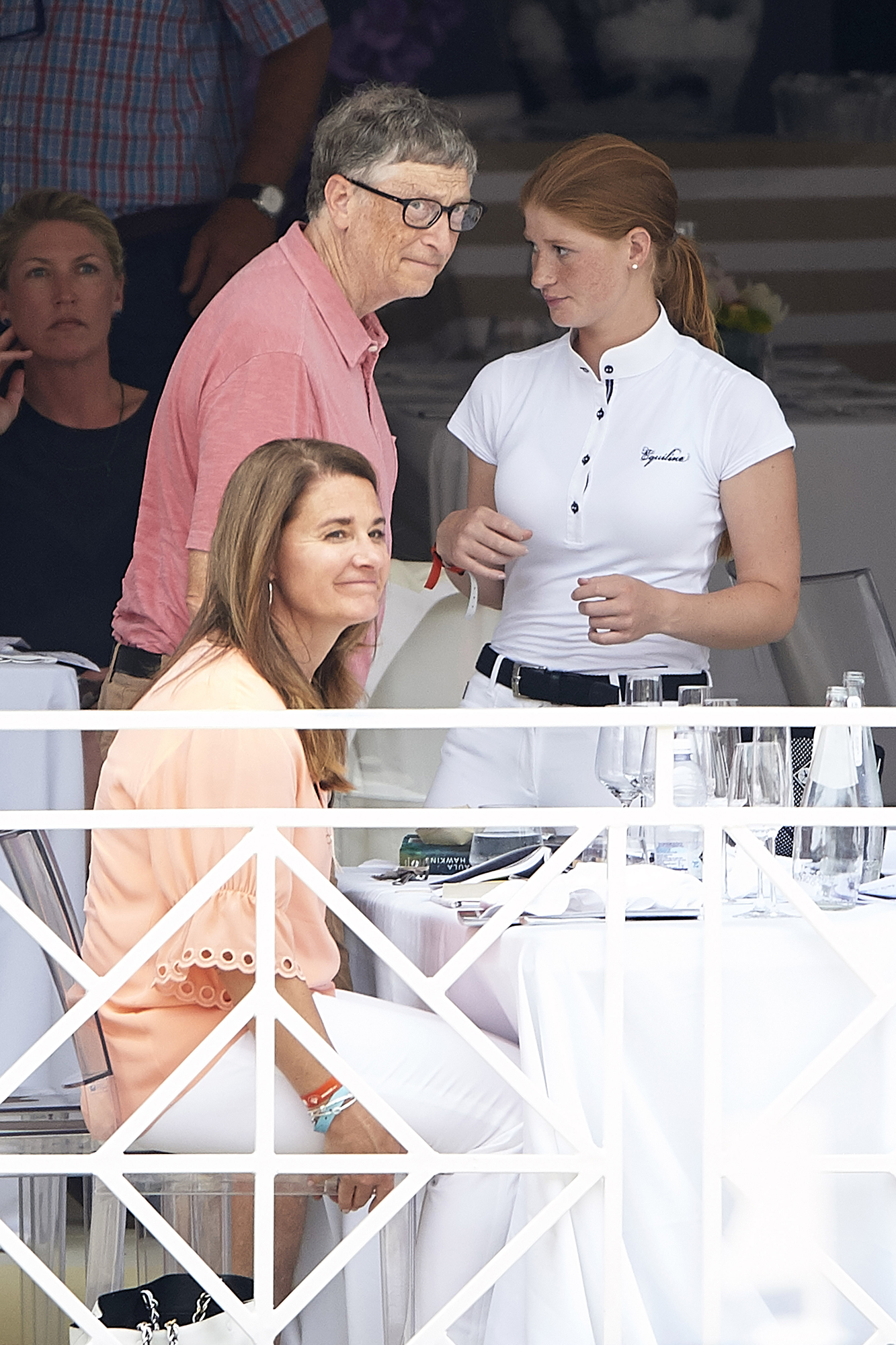 “I can hardly wait to marry you! ✨” she wrote, tagging New York state as the picture’s location.

Bill and Melinda stunned the world when they recently announced that they are getting a divorce after more than 27 years together.

“After a great deal of thought and a lot of work on our relationship, we have made the decision to end our marriage,” the couple announced May 3.

“Over the last 27 years, we have raised three incredible children and built a foundation that works all over the world to enable all people to lead healthy, productive lives. We continue to share a belief in that mission and will continue our work together at the foundation, but we no longer believe we can grow together as a couple in this next phase of our lives. We ask for space and privacy for our family as we begin to navigate this new life,” they said.

People magazine reported that they split because of a “combo of things” — and timed their divorce to coincide with the high school graduation of the youngest of their three kids. 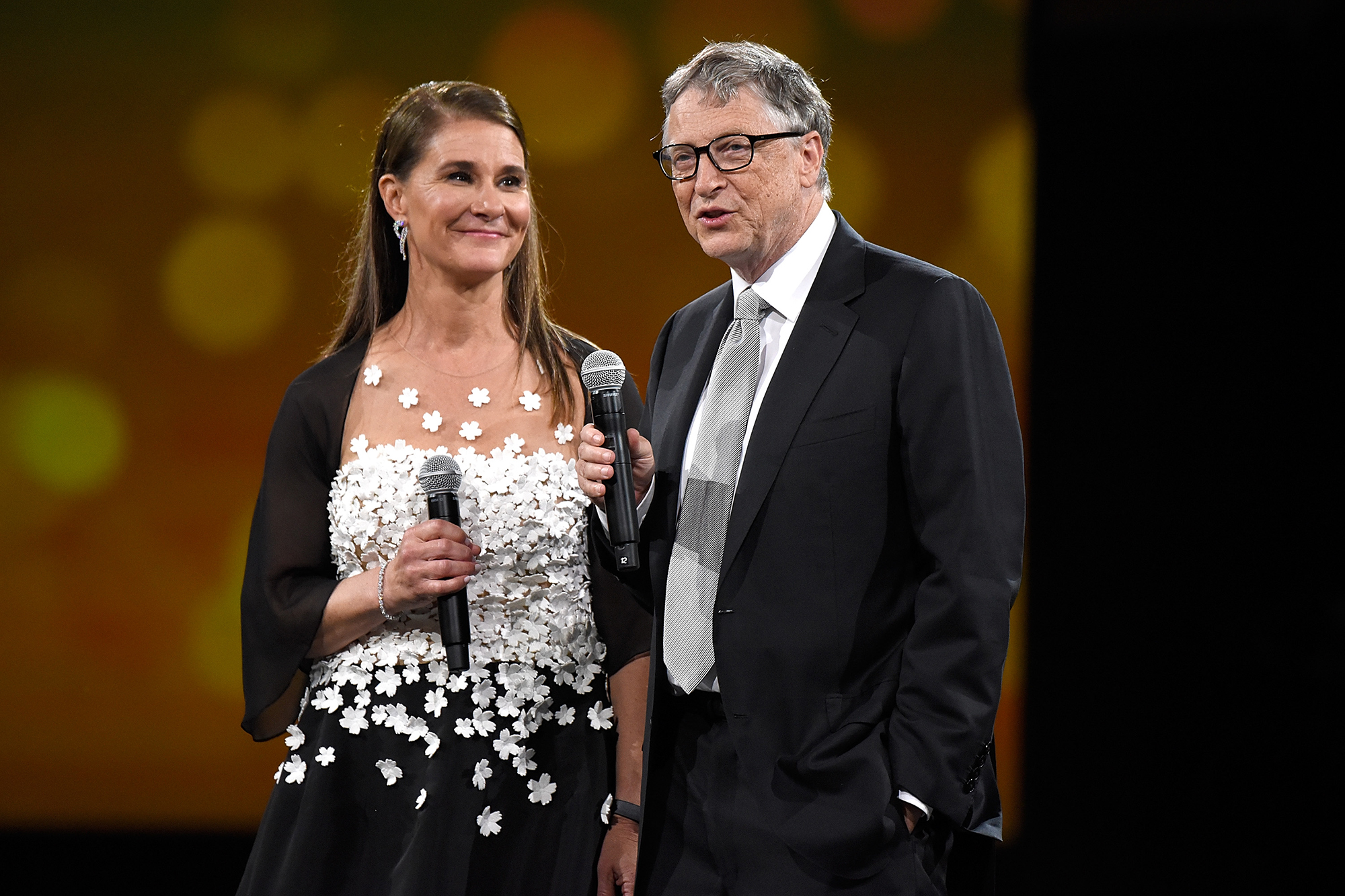 Get Ready for Summer With This Total-Body, Ab Blasting Workout
Entertainment