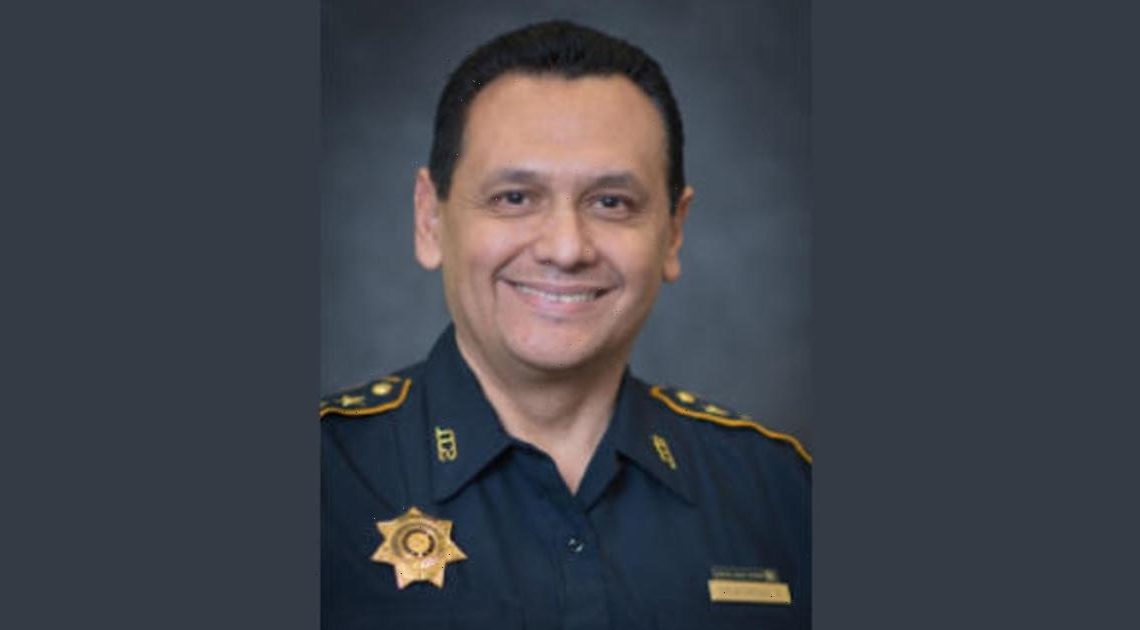 President Biden on Tuesday nominated the sheriff of Texas’ most populous county to lead U.S. Immigration and Customs Enforcement (ICE), charging him with the formidable task of reforming an agency whose work has come under withering criticism from progressives.

If confirmed by the Senate, Ed Gonzalez, the Harris County sheriff, would lead thousands of officers charged with arresting and deporting unauthorized immigrants, and with operating the sprawling U.S. immigration detention system, which is the largest in the world.

Since its inception in 2002, ICE’s work under Democratic and Republican administrations has become a focal issue in the polarizing debate over immigration policy in the U.S. Criticism of ICE intensified during the Trump administration, which gave the agency broader discretion to arrest and deport undocumented immigrants, including those without criminal records.

During Mr. Trump’s presidency, progressives, including current members of Congress, started a movement to abolish ICE — a proposal that Mr. Biden and other moderate Democrats have resisted.

John Amaya, who served as deputy chief of staff at ICE during the Obama administration, said Gonalez should expect to be accused by conservatives of not doing enough to enforce U.S. immigration laws and by progressives of arresting and deporting too many immigrants.

“As long as he understands that he’s going to be hit from both sides, he’s going to be well-situated to be able receive those blows, because they’re going to come no matter what,” Amaya told CBS News. 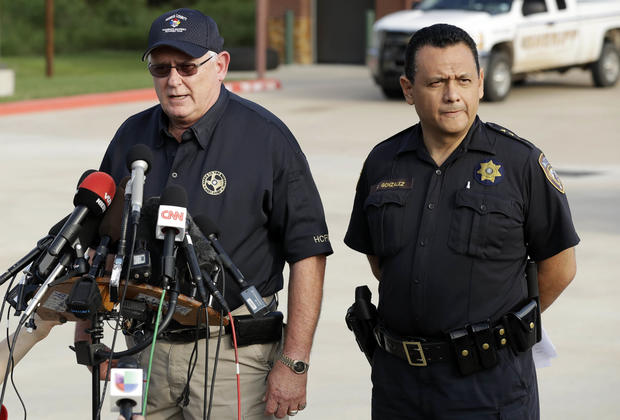 As leader of the nation’s third largest sheriff’s office, Gonzalez repeatedly criticized the Trump administration’s immigration policies and withdrew his department from a federal program offering voluntary assistance to ICE’s mission of detaining and deporting migrants.

If confirmed, Gonzalez would lead a department home to more than 20,000 employees and an $8 billion annual budget.

Despite the expected political scrutiny Gonzalez will face, Amaya said his nomination will benefit the agency and its personnel, who have not had a Senate-confirmed director since the end of the Obama administration. Mr. Trump only made one attempt to nominate a permanent ICE director, but ultimately withdrew the nomination.

“There’s no question that the agency is dying for leadership,” Amaya said.

On Inauguration Day, the Department of Homeland Security announced a 100-day freeze on most deportations carried out by ICE, but a federal judge blocked it four days after it took effect. Mr. Biden also revoked that day an order issued by former President Donald Trump that made most undocumented immigrants vulnerable to arrest.

ICE has since issued guidelines instructing agents to prioritize the arrest of immigrants deemed to pose a threat to national security, those convicted of certain crimes and recent border crossers. Arrests of immigrants who do not fall within these categories require top-level supervisory approval.

During the campaign, Mr. Biden said he would end for-profit immigration detention, but ICE has yet to make announcements regarding its multi-billion-dollar contracts with private prison companies, which run many of the agency’s detention centers.

The agency is currently holding about 15,000 immigrants in detention facilities across the country.

“With a distinguished career in law enforcement and public service, Sheriff Gonzalez is well-suited to lead ICE as the agency advances our public safety and homeland security mission,” Mayorkas said.

Introducing Mom Grass, Your New Way to Chill Out