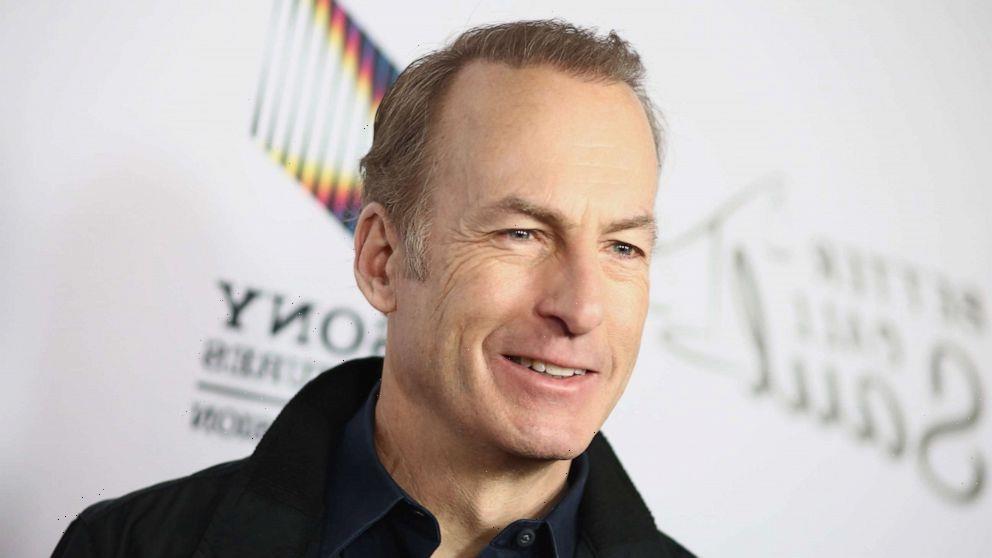 The 58-year-old actor collapsed while shooting the sixth and final season of the AMC series in New Mexico on Tuesday and was rushed to the hospital, a source said.

No other details were immediately available.

“He and his family would like to express gratitude for the incredible doctors and nurses looking after him, as well as his cast, crew and producers who have stayed by his side,” the statement from his representatives read. “The Odenkirks would also like to thank everyone for the outpouring of well wishes and ask for their privacy at this time as Bob works on his recovery.”

Nate Odenkirk, the actor’s son, tweeted Wednesday evening that his father would be “okay.”

Odenkirk starred as Saul Goodman on “Breaking Bad” before going on to star in “Better Call Saul,” a spinoff prequel series focused on the scam artist-turned-lawyer. He has been nominated for four Emmys and four Golden Globes for playing the character.

Bryan Cranston, who starred alongside Odenkirk on “Breaking Bad,” took to Instagram on Wednesday to tell fans he was “anxious all morning” after learning the news.

“He is in the hospital in Albuquerque and receiving the medical attention he needs but his condition is not known to the public as yet,” Cranston wrote. “Please take a moment in your day to think about him and send positive thoughts and prayers his way, thank you.”