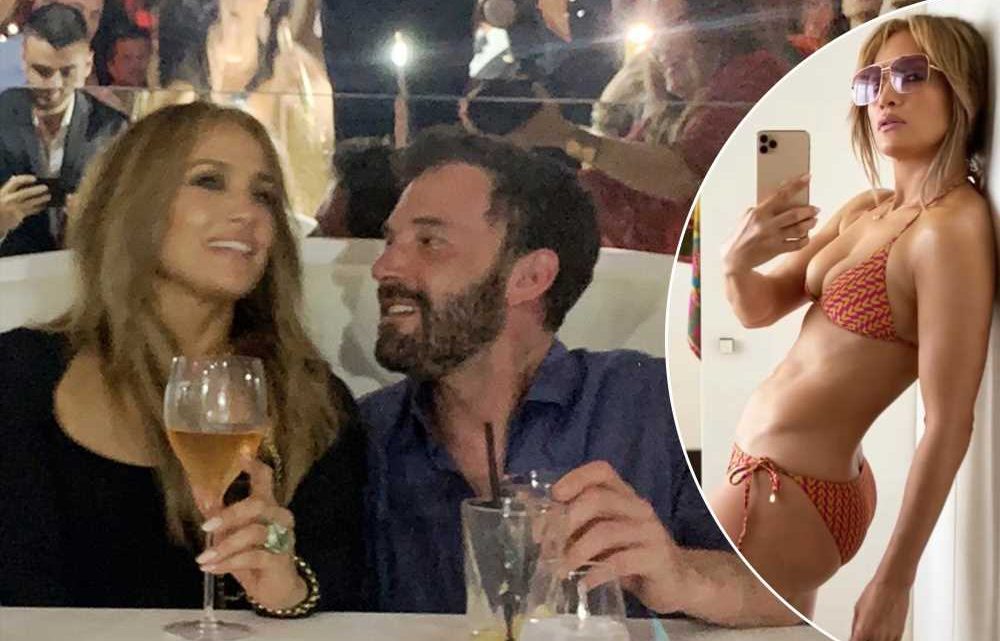 Ben Affleck and Jennifer Lopez gave fans an early-2000s flashback when the Oscar winner was pictured this weekend caressing the pop star’s booty aboard a yacht — just like he did in her 2002 “Jenny From the Block” video.

New snaps published by TMZ Sunday show Affleck placing his hand on Lopez’s bikini bottom-clad rear while another photographer on board captures the action (presumably for Lopez’s own Instagram page, which earlier this weekend featured snaps of Lopez in the same swimsuit).

In other shots posted by TMZ, the recently reignited flames are seen making out and cuddling. 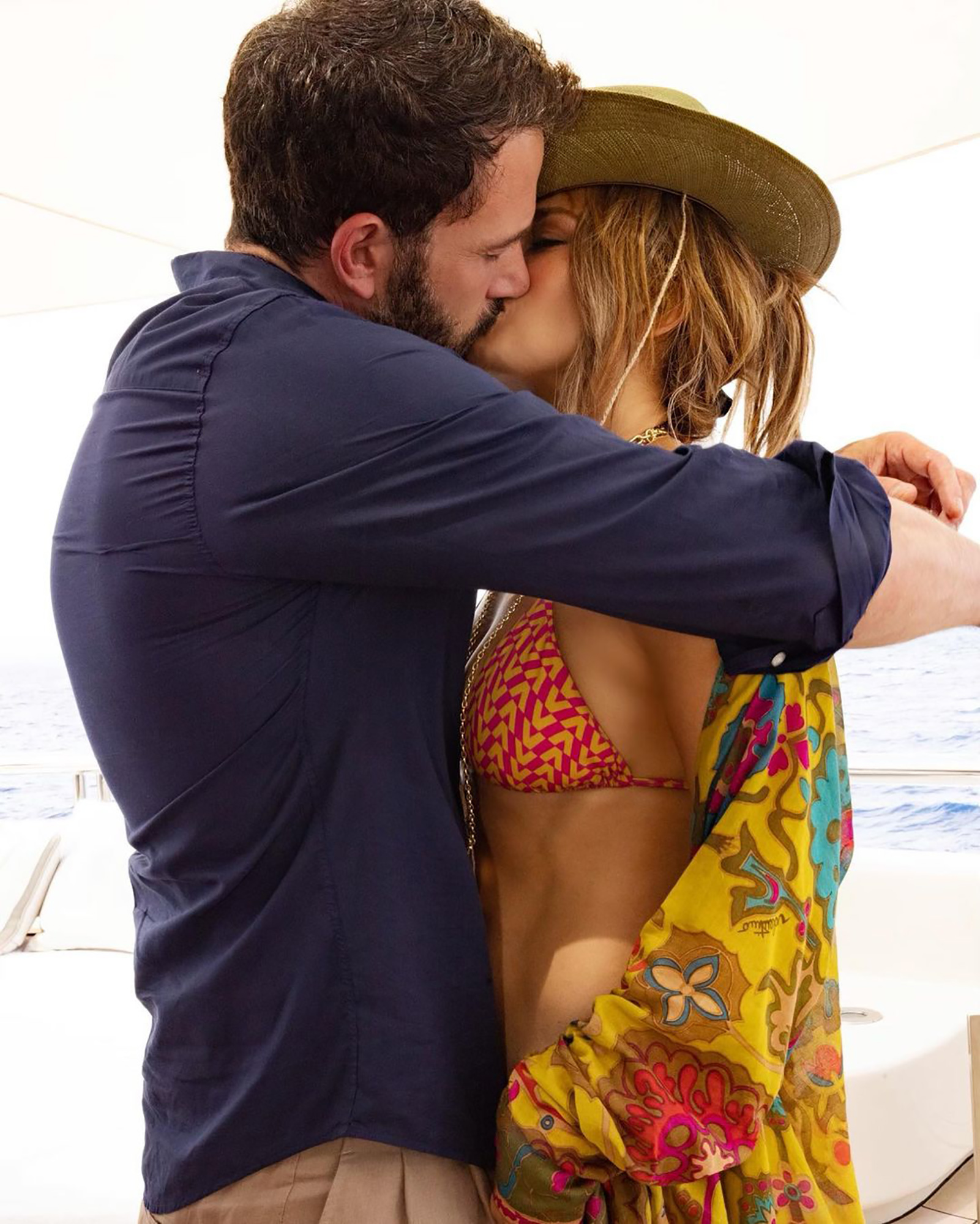 Lopez, 52, and Affleck, 48 — who rekindled their relationship this spring nearly two decades after calling off their engagement — finally went Instagram-official over the weekend when Lopez shared a steamy vacation pic of them kissing.

The superstars are overseas celebrating her 52nd birthday in St-Tropez — and were photographed Saturday night at L’Opéra restaurant having fun with one another. 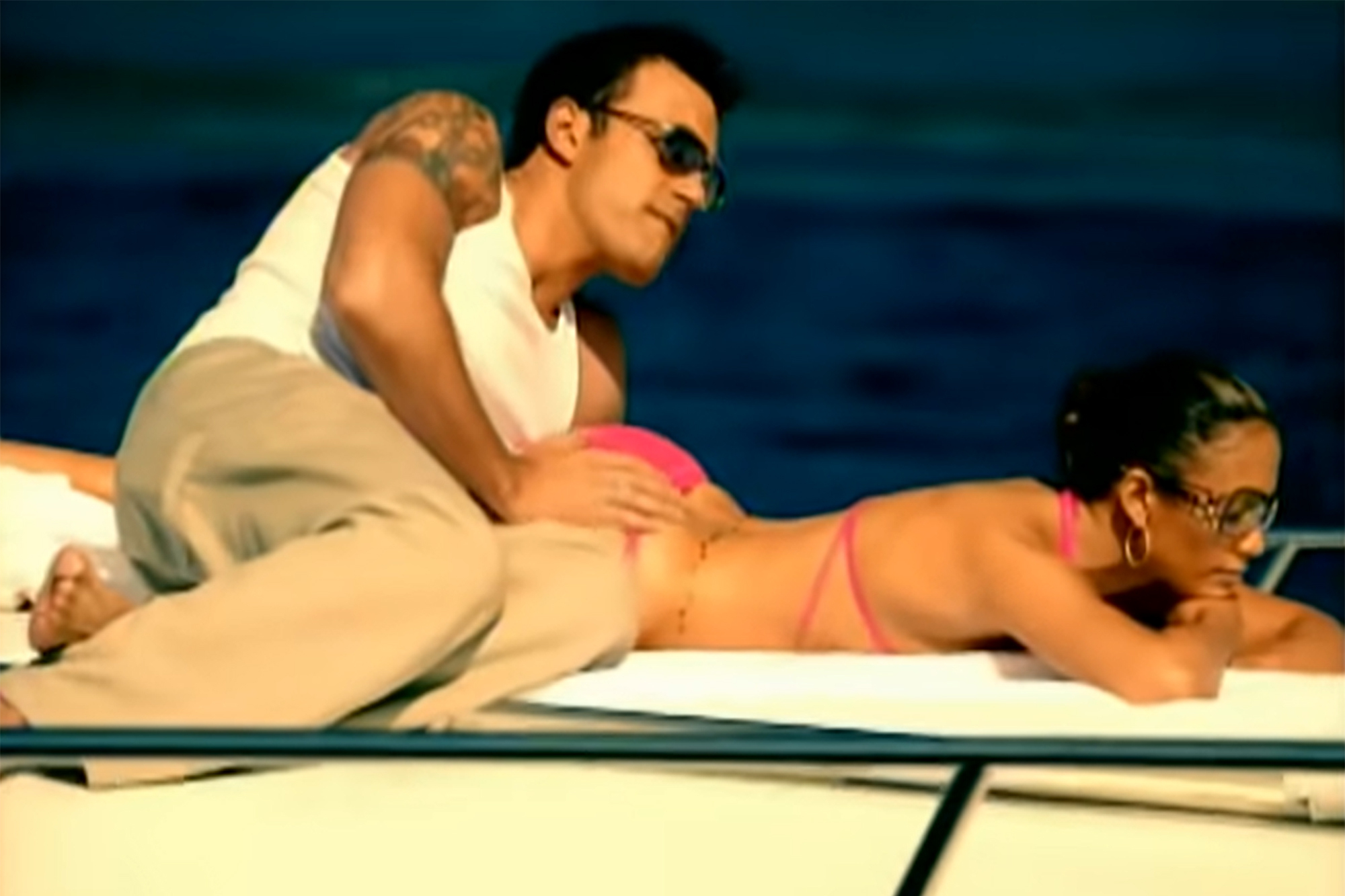 Ironically, J.Lo and the Oscar winner are vacationing not far from her ex-fiancé Alex Rodriguez, who we’re told is on a European yacht trip to ring in his upcoming 46th birthday on July 27 and to celebrate being approved as an owner of the Minnesota Timberwolves.

In past years while J.Lo and the Yankees slugger were dating, they used to celebrate their July birthdays together, often with mushy Instagram posts. 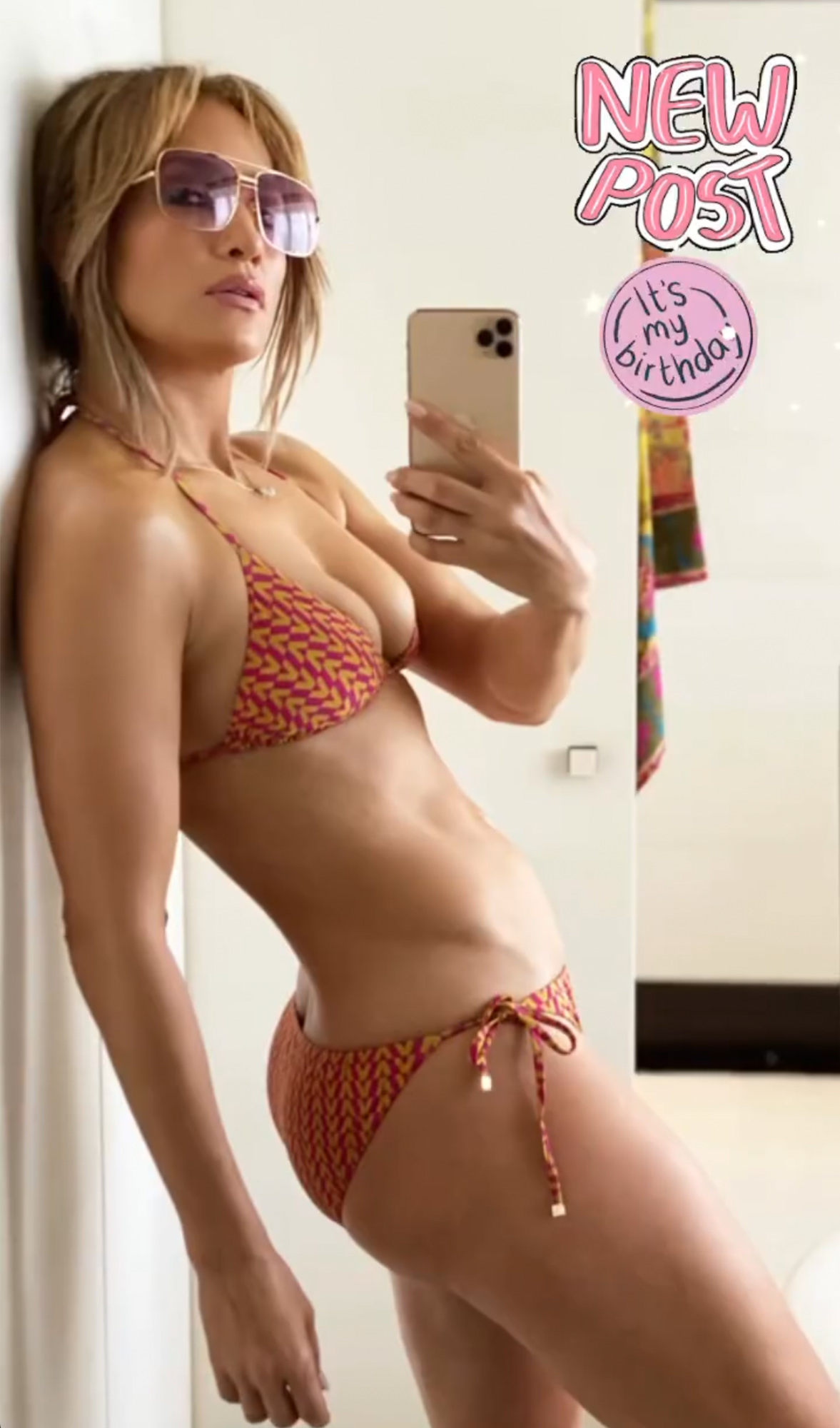 Meanwhile back in 2002, Affleck famously appeared in J.Lo’s sexy video for her hit song “Jenny From the Block.”

In the video, the two appear on a yacht while Affleck touches and kisses the singer’s bum before untying her bikini bottom.