Below Deck Med’s Hannah: I Wouldn't 'Choose' to Spend Time With Chef Mila

Stuck at sea. Hannah Ferrier has dealt with difficult crew members in the past, and thanks to controversial chef Mila Kolomeitseva — season 4 of Below Deck Mediterranean is no exception.

“She’s definitely not someone I would choose to spend my personal time with, to say the least,” the 32-year-old chief stew told Us Weekly exclusively on Monday, June 17. “I struggle a lot because one of my best friends in Australia is gay and Muslim. I’ve seen for the last 13 years that it’s a very difficult path to go down. It’s not really a choice. It is what it is. I don’t condone or believe her views at all. At the same time, she was brought up very differently to you and I, it’s a fine line.” 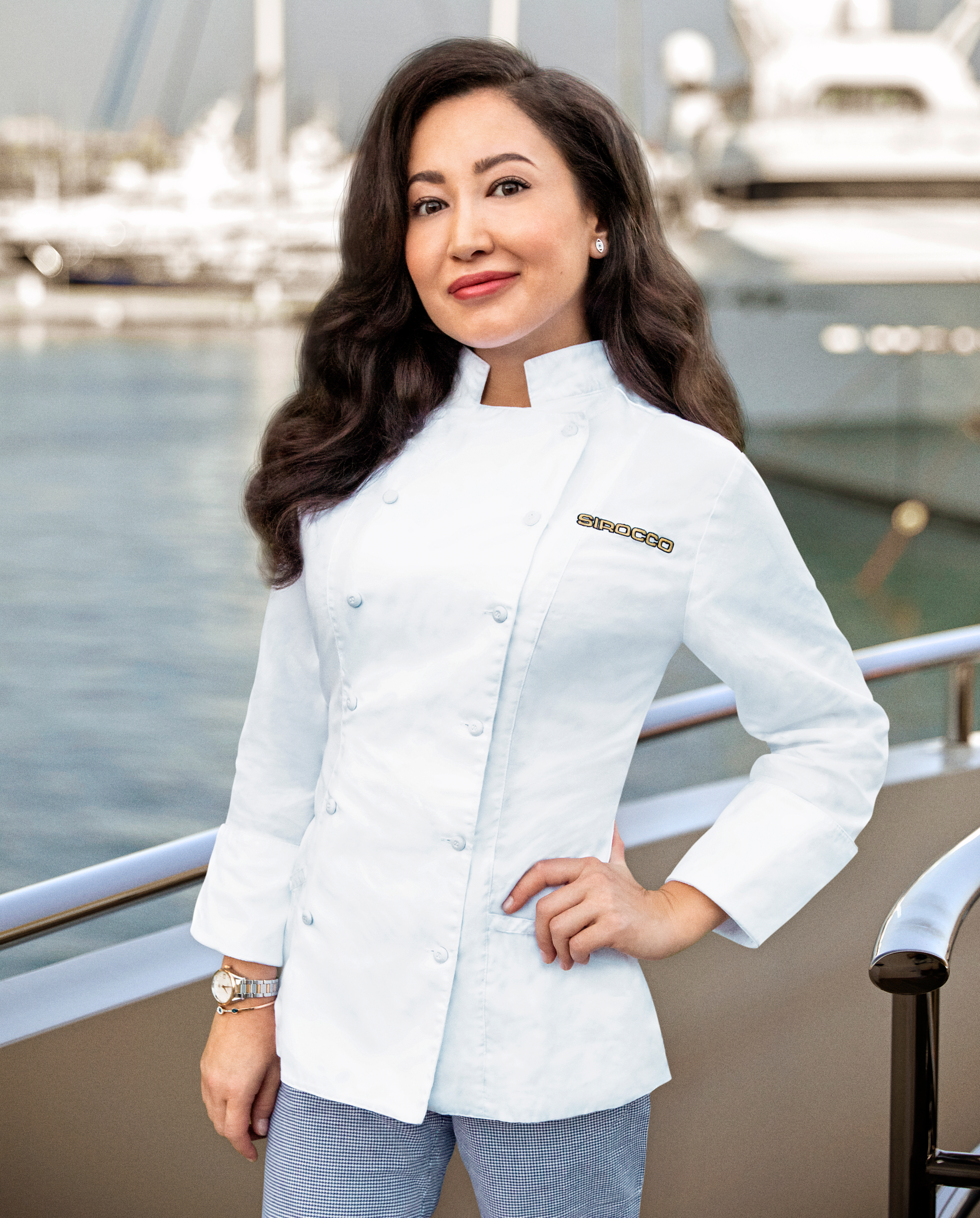 Mila came under fire during the June 10 episode of Below Deck Med after she referred to same sex couples as not “normal.”

“I don’t want to see a man kissing a man in front of me. In your home, you guys can do whatever you want,” the Serbian-born chef told her costars. “I don’t want my son to be growing up and seeing two men kissing each other and thinking this is normal, because this is not f––king normal.”

Mila also faced criticism for the food she prepared for guests on the lavish yacht, serving tacos with pre-made, store-bought shells in the season 4 premiere. During the same charter, Hannah refused to serve the lackluster nachos prepared by the chef with pre-packaged shredded cheese. The following episode, Mila’s food was shaded again after the crew deemed a guest’s birthday cake inedible because it tasted overwhelmingly of baking powder.

“I feel like with Mila’s food, it can’t really get a lot worse. There’s only one way to go,” Hannah told Us on Monday. 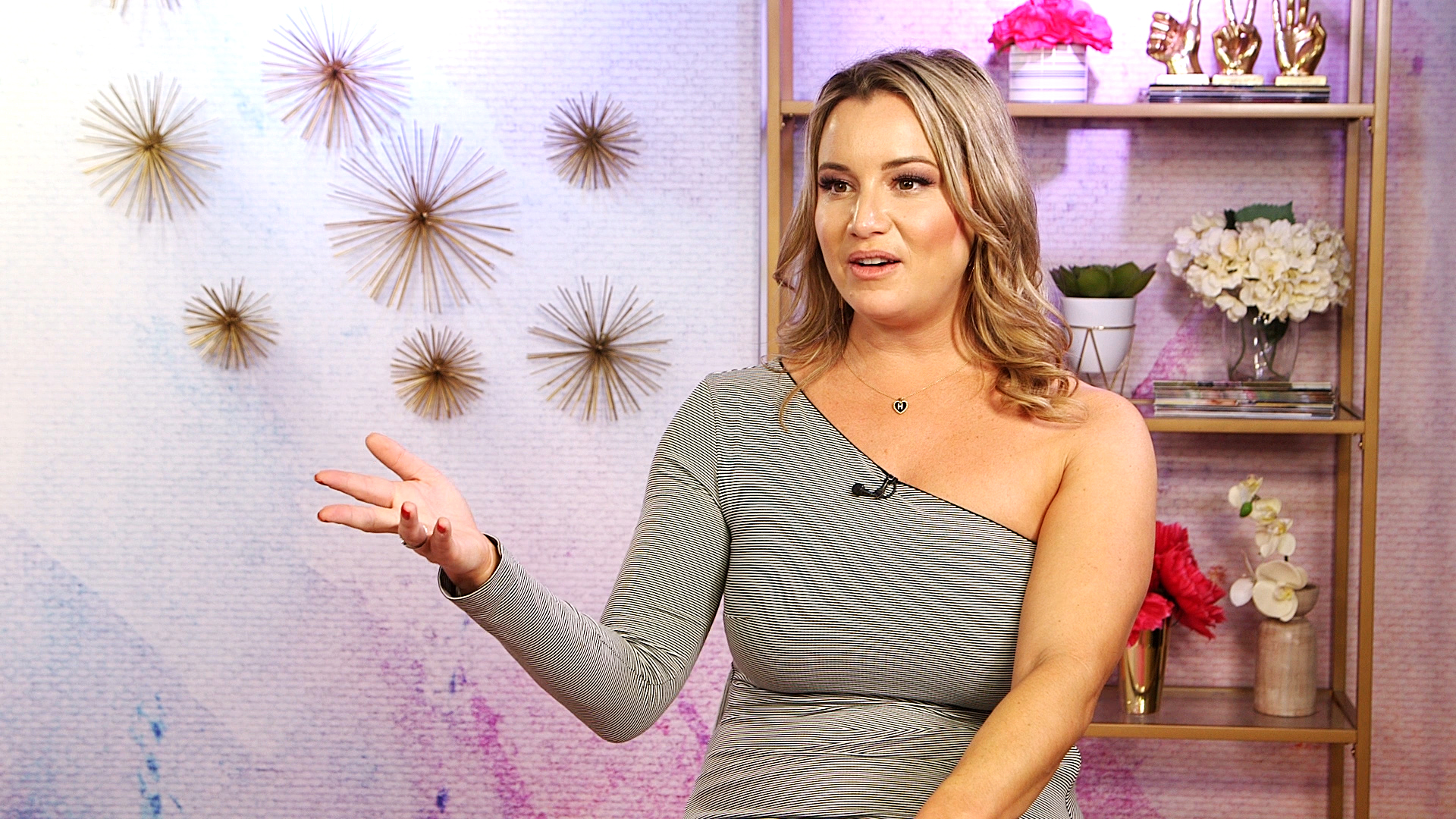 While Mila claimed she studied at Le Cordon Bleu culinary school in Paris, Hannah isn’t so sure.

“I don’t think so. You can’t go to Le Cordon Bleu, and produce food like that,” the Bravo personalty told Us. “Maybe she went for lunch, or something.”

Longtime Bravo viewer Chrissy Teigen even weighed in on the controversy after the second episode aired via Twitter: “Wowwwww I was hesitant to talk s–t about the chef’s cooking on Below Deck because I didn’t wanna be a jerkhole but then it got to the end and turns out she is also a terrible person.”

For more from Hannah, watch the video above!

Below Deck Mediterranean airs on Bravo Mondays at 9 p.m. ET.

This Garlic-Peeling Hack Is Taking Over The Internet. Does It Work?
Entertainment