“Below Deck” chief stewardess Heather Chase apologized for saying the N-word in front of her black co-star Rayna Lindsey on Monday’s episode of the reality hit.

“I am sorry for the hurt my ignorance caused Rayna in tonight’s episode,” Chase posted in a statement on Monday. “While I apologized to Rayna throughout the season, I cannot express enough how truly remorseful I am.”

It continued, “Part of my responsibility as Chief Stewardess is to provide a welcoming, safe environment for the crew and I fell short. Over the past nine months since this episode was filmed, I have learned how my words and actions can affect others and I vow to do better in the future.”

During the episode, the crew went out for dinner and drinks, but after going to the bathroom together, Chase screamed the N-word in front of Lindsey. 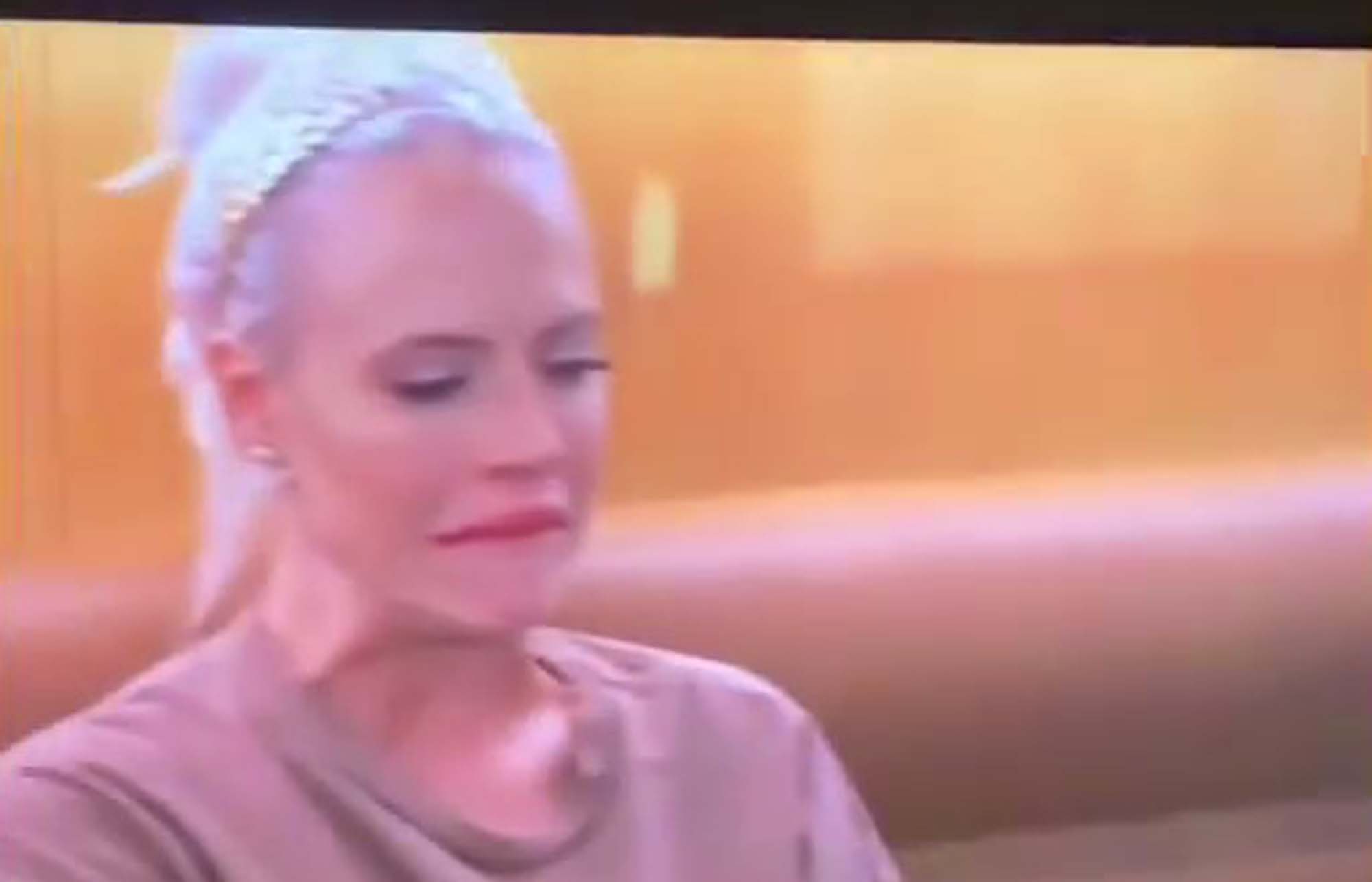 The crew recounted the evening the next morning, and Chase initially denied saying the slur, but she apologized once Lindsey assured her that she did in fact say it.

But after the episode aired on Monday, Lindsey took to her Instagram Stories to address the situation and answer fan questions. Among her many responses, she criticized Bravo, Captain Lee Rosbach, and Chase’s reactions to the incident. 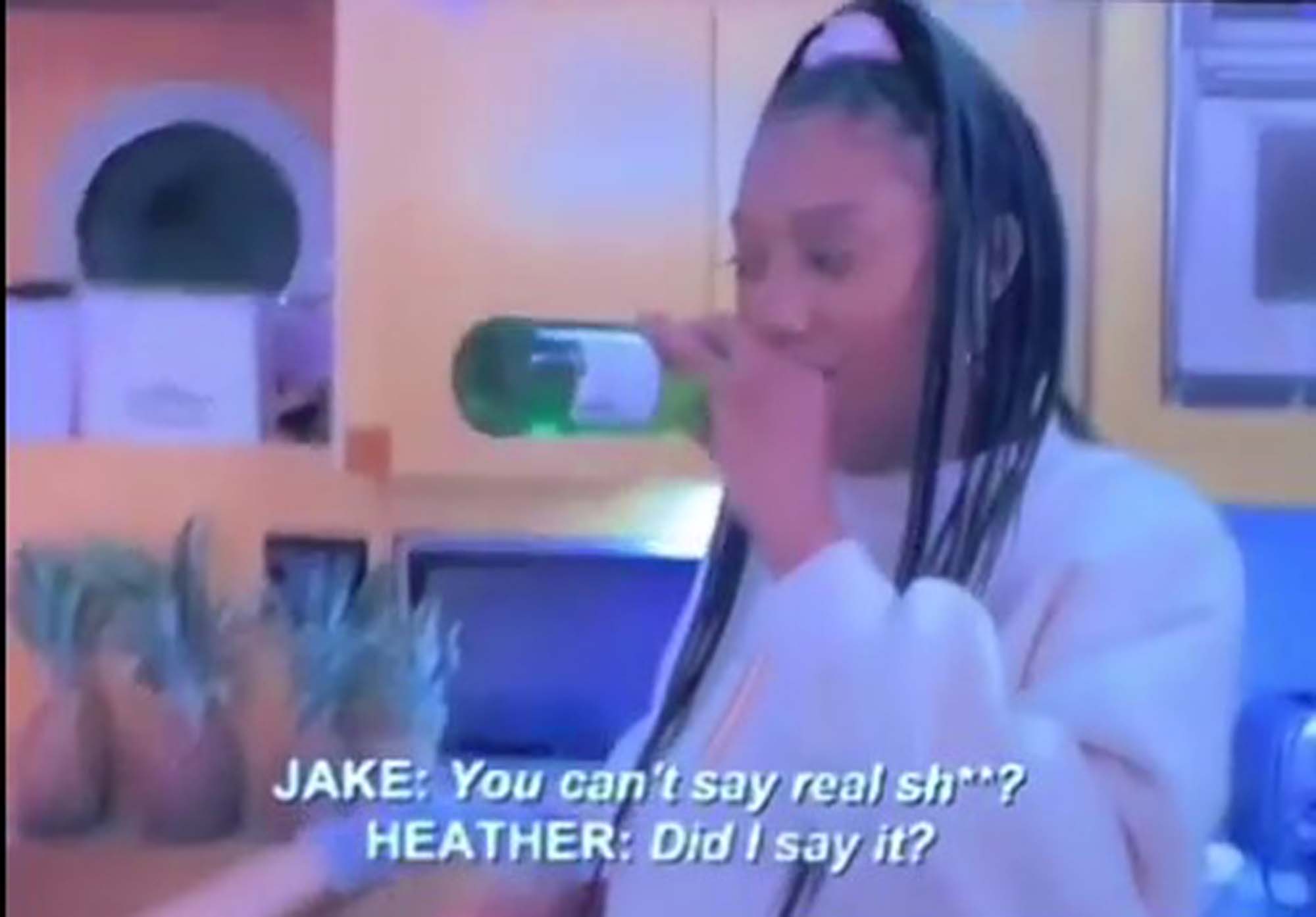 The deckhand explained that she’s “very disappointed” in Bravo for the way they handled the situation and “kept rewarding” Chase throughout the season.

She added that while she did “not really” have support from production, she “had a couple of producers” that were there for her.

As for Captain Lee, Lindsey claimed, “He knew … and just didn’t care to talk to [her].” 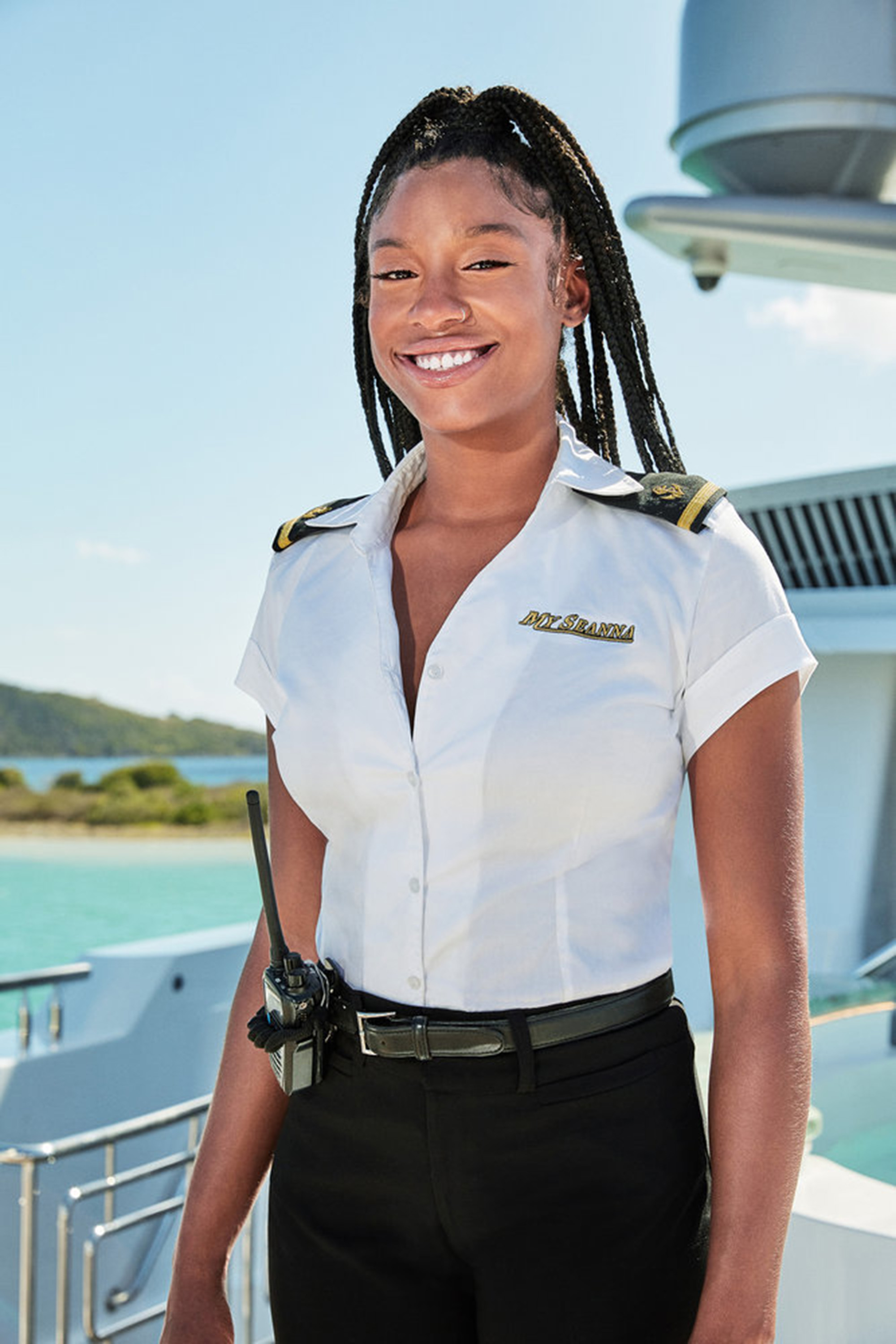 Lindsey also clarified that her time on the show and her friendship with Chase both began to worsen after the incident.

“It really impacts me going forward,” she wrote. “I start to become really discouraged and unhappy.”

She wrote in another Story on Tuesday, “We [Chase and herself] aren’t and have never been friends … I wish her nothing but the best though. She’s young and hopefully can learn from these mistakes.”

I'm A Celebrity 'may RETURN to Wales in 2022'
Entertainment