Home » Lifestyle » BEL MOONEY: The tragic loss of Prince Philip is a grief we all share

The news broke as I was doing my weekend food shop. A routine activity, boring list in hand. Right there, among the pasta and potatoes (and too much wine) in our trolley a single death landed – and suddenly everything felt different.

Yes, death is an ordinary occurrence, and we have seen much of it in the last year. Yet in those seconds, standing still, I thought first of the Queen – and then recalled the moment, on February 8, when I broke the news to my mother that her husband had died in the night in his nursing home.

When something is expected it still comes as a shock – like the blow of an axe on a tree. And the reverberations make the air shiver for a long time. 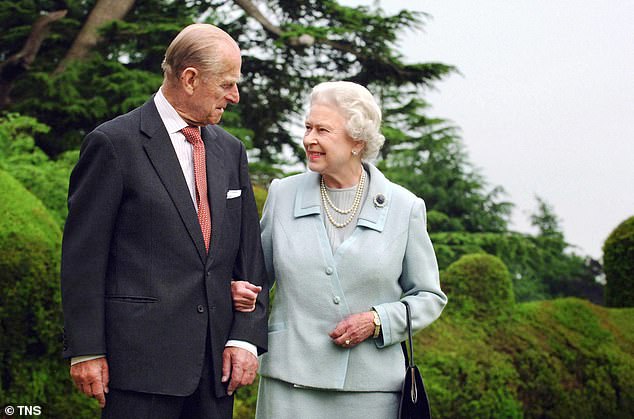 The Queen’s consort, a dedicated public servant, a visionary concerned about the environment before most of us caught up. A prince, a duke, a legend – lauded by the world 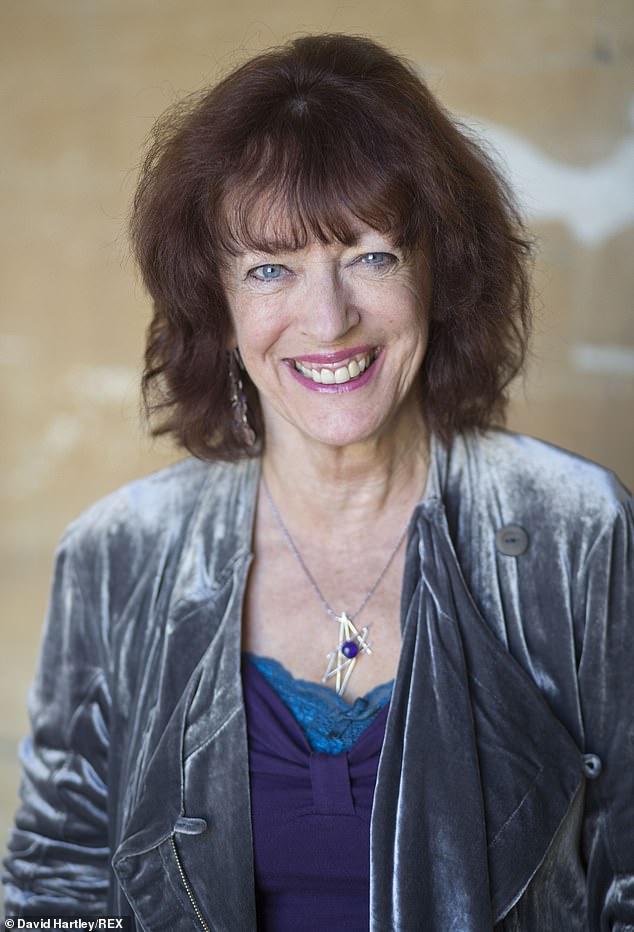 Those who have expressed indifference (and worse) on social media haven’t a clue about human nature. They simply do not understand why so many people are genuinely saddened by the news (Pictured, Bel Mooney)

My father was six months younger than the Duke of Edinburgh; my mother is two years older than the Queen. One man achieved no renown or wealth – and of course there are no obituaries for ordinary people.

The other was extraordinarily brave and distinguished: the Queen’s consort, a dedicated public servant, a visionary concerned about the environment before most of us caught up. A prince, a duke, a legend – lauded by the world.

Yet just as Prince Philip passionately believed in the interdependence of humans and the natural world, so I believe he would have known his whole existence was shored up by the unknown existence of men like my Dad – who travelled all the way from Liverpool to stand before Buckingham Palace and cheer as the new Queen and her husband came out on to the balcony.

Both men represented the values of a stalwart generation; both were defined by duty and patriotism and a sense of fun; both knew you have no choice but to play the hand you are dealt, whether you like it or not.

Most importantly, both were husbands, fathers, grandfathers and great-grandfathers. Like your father and grandfather and uncle. Members of a family. When Prince Charles says ‘My dear Papa was so very special’, he speaks as a man, not as the heir to the throne.

Each one of us who mourns the loss of a beloved family member grieves for somebody ‘very special’. The quality of ‘specialness’ which inspires acres of newsprint celebration of Prince Philip and hours of television, sings public praise of a famous man. But for his family, the mourning of that beloved, unique being is actually quite ordinary. Death does not care who wears gold braid, medals or a crown.

The many letters about bereavement that have arrived at my Saturday advice column for the last 14 years all demonstrate that each loss is specific to the particular family which grieves – and that people respond in different ways. But at the same time people do share so much.

They may feel guilt over a long-ago quarrel. Feel lost and wonder how they will cope. Perhaps they ache at the thoughts of words said that should not have been said and wish true reconciliation had been possible.

These are universal feelings – and I believe they underpin the genuine sadness expressed in the laying down of flowers outside castles and palaces. The death of Prince Philip triggers memories and thoughts about other loved ones, other family histories. He is ours.

Those who have expressed indifference (and worse) on social media haven’t a clue about human nature. They simply do not understand why so many people are genuinely saddened by the news.

Yet surely young wives are not immune to compassion for anybody who is widowed? Surely it is not surprising that we think of that family and empathise because we also think of our own? The death of somebody famous can channel much more personal mourning.

What’s more, you do not have to have met a famous person to express grief for them. I personally felt nothing at all when David Bowie died but know that many people were devastated.

When an old football player dies, those who love the sport reminisce and express sorrow. ‘Ah, how sad,’ we say, stopping for a moment and remembering. This is the precious imaginative sympathy which enables us to gasp in pity and terror when we see an image of a mother across the world wailing for her dead son. I bowed my head at the news of Prince Philip’s passing because I am a loyal monarchist – but also remembered my Dad, an ordinary bloke ‘special’ to us. Many of us know just what it feels like suddenly to find a gap at the centre of the family.

The Nobel prize-winning poet Seamus Heaney likened the death of his mother to a ‘clearance’ – the cutting down of a tree in the forest, leaving a vacancy, as if: ‘The space we stood around had been emptied.’

That sudden ‘pure change’ he describes can feel bewildering. Yet the Royal Family has had to do what we are spared – find public words for private sorrow.

But the little questions for each family are similar. Who will sit at the head of the table now? Who will the children greet with, ‘Hello Great-Granddad’? The answer is, ‘Nobody’ – since the patriarch is irreplaceable. No matter how distinguished or how humble, no matter how stalwart (like Captain Tom, for example) or how frail (like my Dad), the man who was the source has gone.

The tree has fallen. And all we can do is echo the words of simple love and admiration that close Thomas Hardy’s novel The Woodlanders: ‘You was a good man, and did good things.’

The Untold Truth Of The Try Guys’ Ned Fulmer

Spoilers: A coma, a kiss and a plan in Home and Away
Entertainment