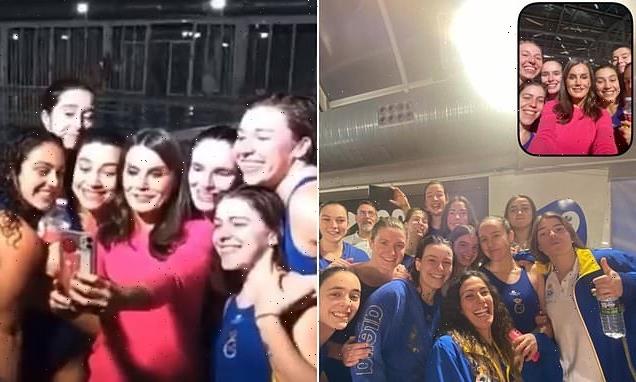 Being ROYAL on BeReal! Queen Letizia of Spain poses on popular app

Being ROYAL on BeReal! As Kate and Will embrace selfies, Queen Letizia of Spain delights fans by posing for snap for the app

Queen Letizia of Spain has been snapped posing for photographs for the BeReal app in images which were shared online by royal fans.

All followers on the social media app are notified simultaneously at an unpredictable two-minute time slot and asked to post whatever they are doing right there and then.

The Spanish mother-of-two was meeting with a group of young swimmers on an undated occasion when it appears one received their notification for the day, and dutifully posed for a selfie.

In snaps shared on Twitter yesterday by @david_h_morales, the Queen can be seen beaming with joy in one photo with the group. 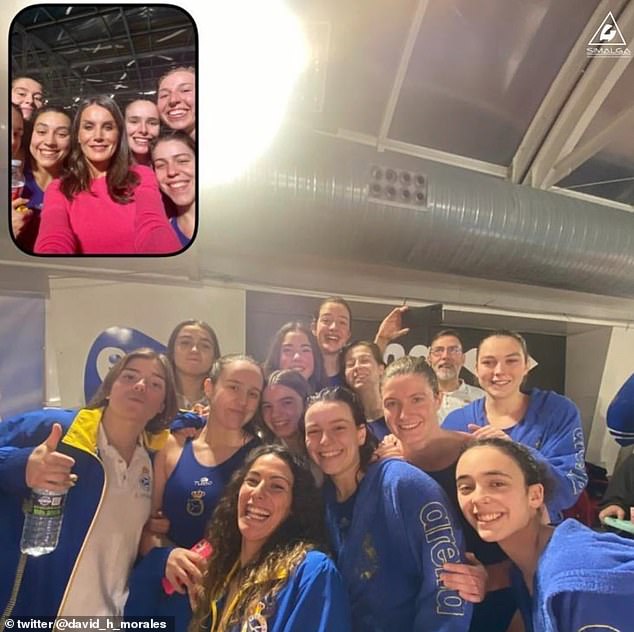 The app is designed as an antidote to the careful presentation of our lives where pictures and videos are scrubbed up and edited through various filters.

The random timing of the call to action makes it hard to construct a post showing a perfect existence. The whole point is to be impromptu.

However it appears the royal fans had lucked out with the notification timing and grabbed a selfie with the Queen.

In a video clip of the moment, Queen Letizia appears to be receiving instructions from one of the young swimmers on how to use the app. 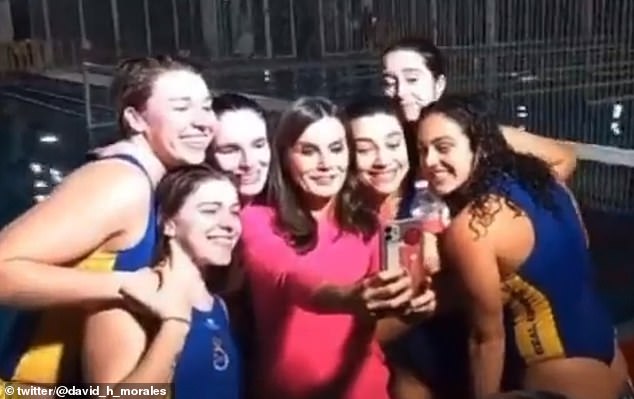 In a video clip of the moment, Queen Letizia appears to be receiving instructions from one of the young swimmers on how to use the app before posing for the selfie

She can be seen neatening her hair as she prepares for a selfie shot, before taking another picture of a group directly in front of her.

In the snaps, which are undated, the royal is dressed in a fuchsia pink blouse and a pair of black trousers.

Letizia’s appearance on the social media app appears to be a first for a member of the royal family.

Although there is no official protocol on selfies in the British royal family, the royals have a rule against signing autographs, so that they can’t be sold for large amounts of money. 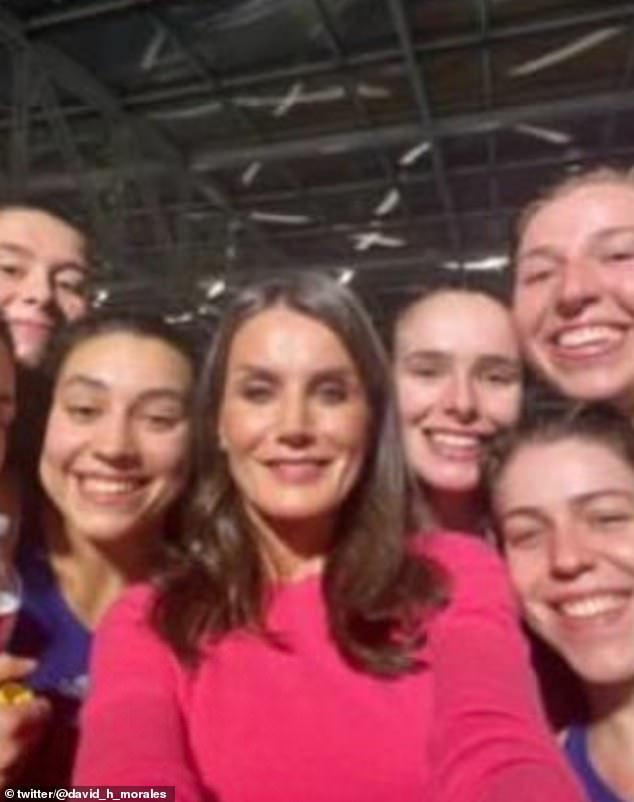 And in the early days of camera phones, they seemed to shy away from being snapped with members of the public with Princes William and Harry and King Charles all voicing their dislike of the method.

However, in recent years, they’ve become commonplace, with Charles posing for his first selfie all the way back in 2014, and other royals followed suit.

Now, the Prince and Princess of Wales are often seen posing for selfies during royal engagements with members of the public.

The late Queen was not a fan of selfies and would politely decline if ever asked to take one, as she was thought to prefer eye contact. However, this was more of a personal preference than a rule of any kind.

The clip emerged amid a busy period for Letizia, who just today was seen chairing a conference of healthcare bosses in Madrid. 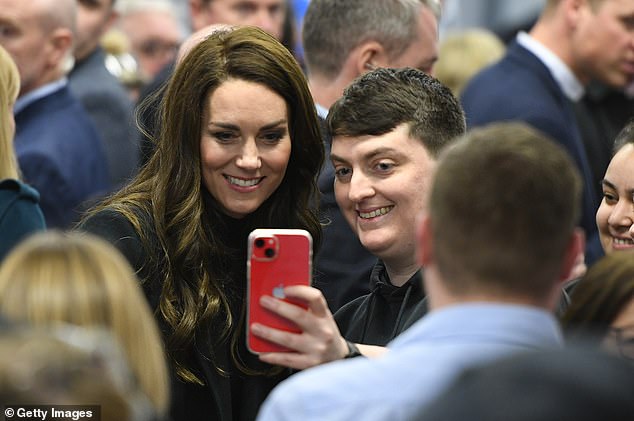 At the working meeting of the Spanish Association Against Cancer (AECC), the Queen discussed strategies to tackle the disease with some of Spain’s leading cancer experts.

The Queen, who is the wife of King Felipe VI, 54, is the permanent honorary president of the association and its scientific foundation.

And earlier this month, she flew to Athens with husband King Felipe to attend King Constantine II of Greece’s funeral.

For the sombre occasion, Letizia styled her hair in a chic updo and opted for minimal jewellery to offset her tailored black coat dress.