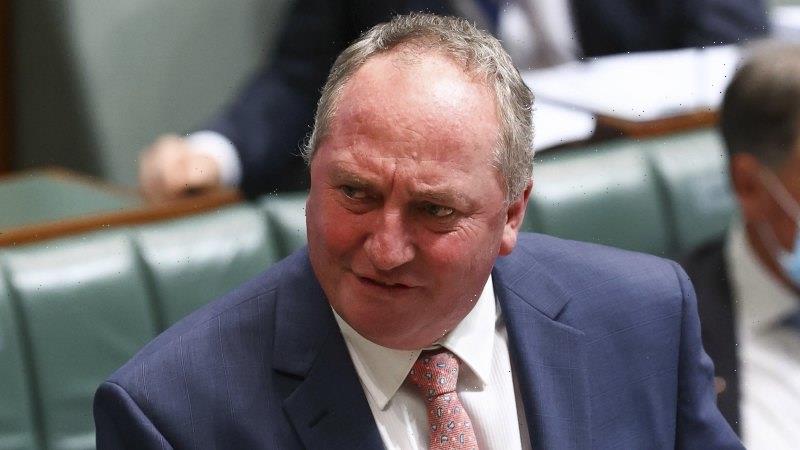 Barnaby Joyce knew he was on a winner with the citizenry who keep him in parliament, which is to say those who live out west of the Great Divide.

He’d been asked a question in parliament that, if you heard it in a country pub, might lead to some of the more combustible patrons asking mates to hold their beer. 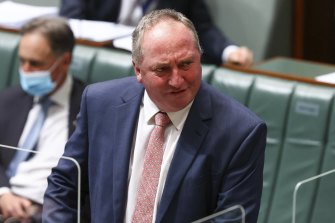 Labor’s Catherine King inquired whether the new chair of the powerful Infrastructure Australia, yet to be announced, would be the former Mayor of Tamworth, a fellow named Col Murray, who is on record as saying he was “a pretty solid supporter” of Joyce.

But it wasn’t simply the jobs-for-the-boys factor that gave King’s question its spice.

She wanted Joyce to confirm that the first chair of Infrastructure Australia was Sir Rod Eddington, “who led Cathay Pacific, British Airways and was director of JP Morgan and News Corp”.

You didn’t need to be a Rhodes Scholar (another of Sir Rod’s achievements, as it happens) to divine that King was comparing a lion of big business with the mayor of a country city for the purpose of implying the mayor fell way short in the qualifications department.

Joyce is acutely awake to the idea that the Great Divide is more than a long spine of high country separating the big cities of Australia’s east coast from the inland.

It’s also something of a divide between those who see themselves as salt-of-the-earth country folk and those despised as smarty-pants city people who consider themselves superior.

Glowing fit to burst a blood-pressure monitor, Joyce went for the “hold my beer” posture.

“Mr Speaker, I am sorry that hypocrisy isn’t what is wrong with the mayor, the former mayor of Tamworth,” he snorted.

“Does he not have quite enough letters after his name to be considered worthy by the Labor Party?

“A person who has been in the construction industry for 25 years, he is one of the leading mayors of New South Wales, he has underpinned the growth of one of our great regional cities.”

Thoroughly wound up, Joyce turned conventional class warfare on its head, painting Labor as a party of city snobs.

“Once we have someone from a regional area, the Labor party doesn’t like that: they are not quite good enough,” he seethed.

“The member for Ballarat of all people – to slam a regional person! I am sorry, what would you have said about Chifley? That his train wasn’t big enough?” [Labor’s Ben Chifley was a train driver before becoming prime minister from 1945 to 1949].

The new Speaker, Andrew Wallace, made no attempt to inhibit the deputy prime minister’s tirade.

He was clearly enjoying himself to the point that he couldn’t have cared less that he was all but confirming his hometown supporter, Col Murray, was the next chair of Infrastructure Australia.