Will you accept this ring?

“Bachelorette” star Bennett Jordan asked his girlfriend, Emily Chen, to marry him after one year of dating.

The reality TV star announced their engagement Monday with a romantic Instagram video set to the song “Come Away With Me” by Nora Jones.

“We have a 1 in 400 trillion chance of being born, and we are 2 of ~8 billion people in this world,” Jordan captioned the post. “I can only thank God for bringing us together and promise to go on the adventure of a lifetime with you. Thank you for making me the luckiest man alive @emilykchen 6.30.22 💍.”

In the sweet video, the couple walked hand in hand — showing off Chen’s new bling — before he spinned his leading lady around and gave her a kiss.

The video was taken “a few days after the proposal” as the newly engaged couple decided to enjoy some time out of the spotlight before sharing the big news. 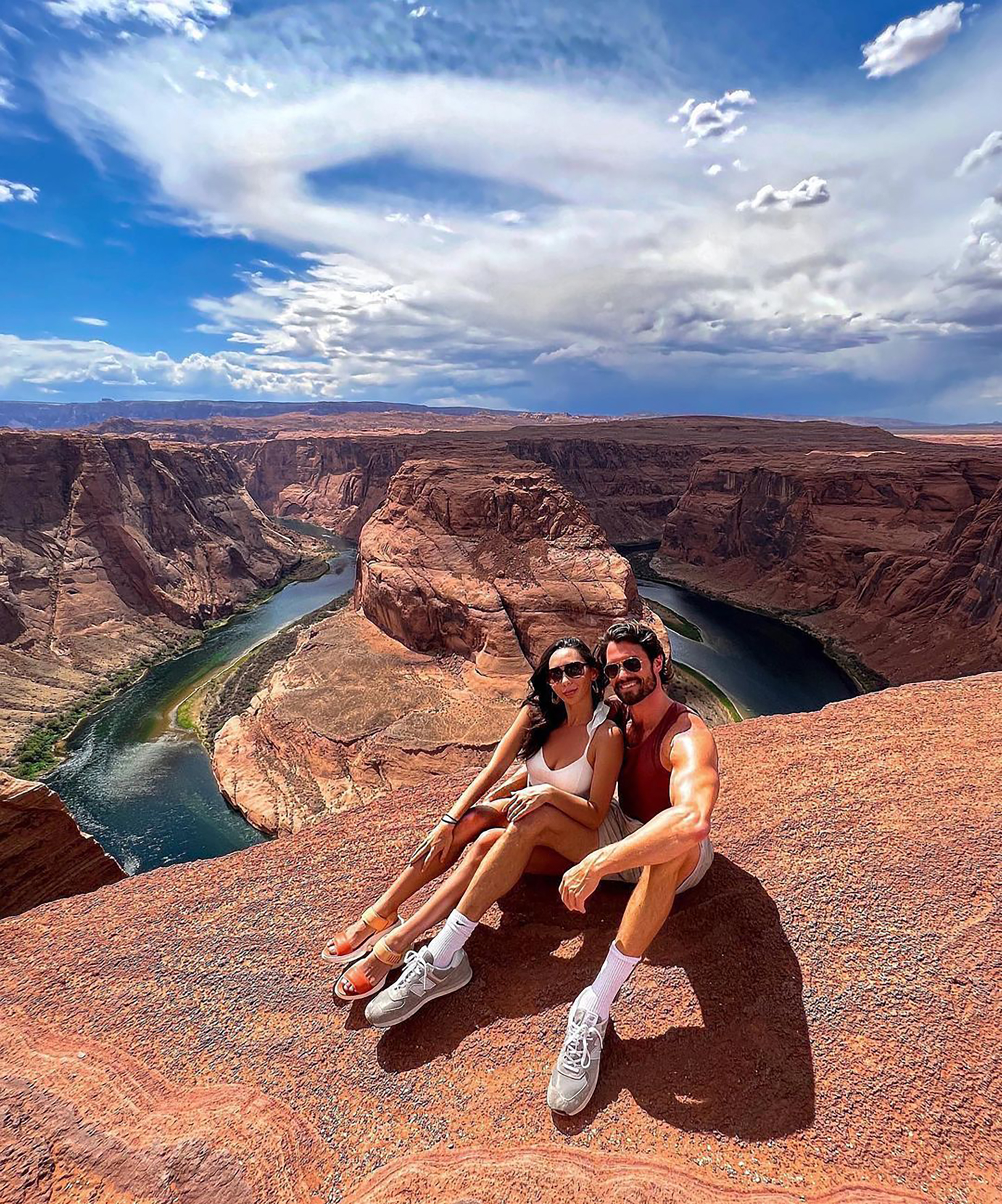 Chen also shared the video on her Instagram Stories alongside a throwback photo from when the pair first started dating last summer.

The couple first went public with their relationship on Sept. 15, 2021, when the wealth management consultant introduced the yoga instructor on his Instagram. 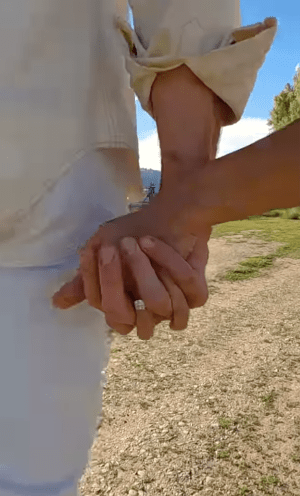 Sharing a video of the two of them practicing yoga, he told his followers that “aside from being the most graceful yogi I’ve ever seen in my 15 years of practice, she has the best ❤️ and spirit of anyone I’ve ever met.”

“I’m pretty much the luckiest guy in the world 🥰,” he concluded his post. 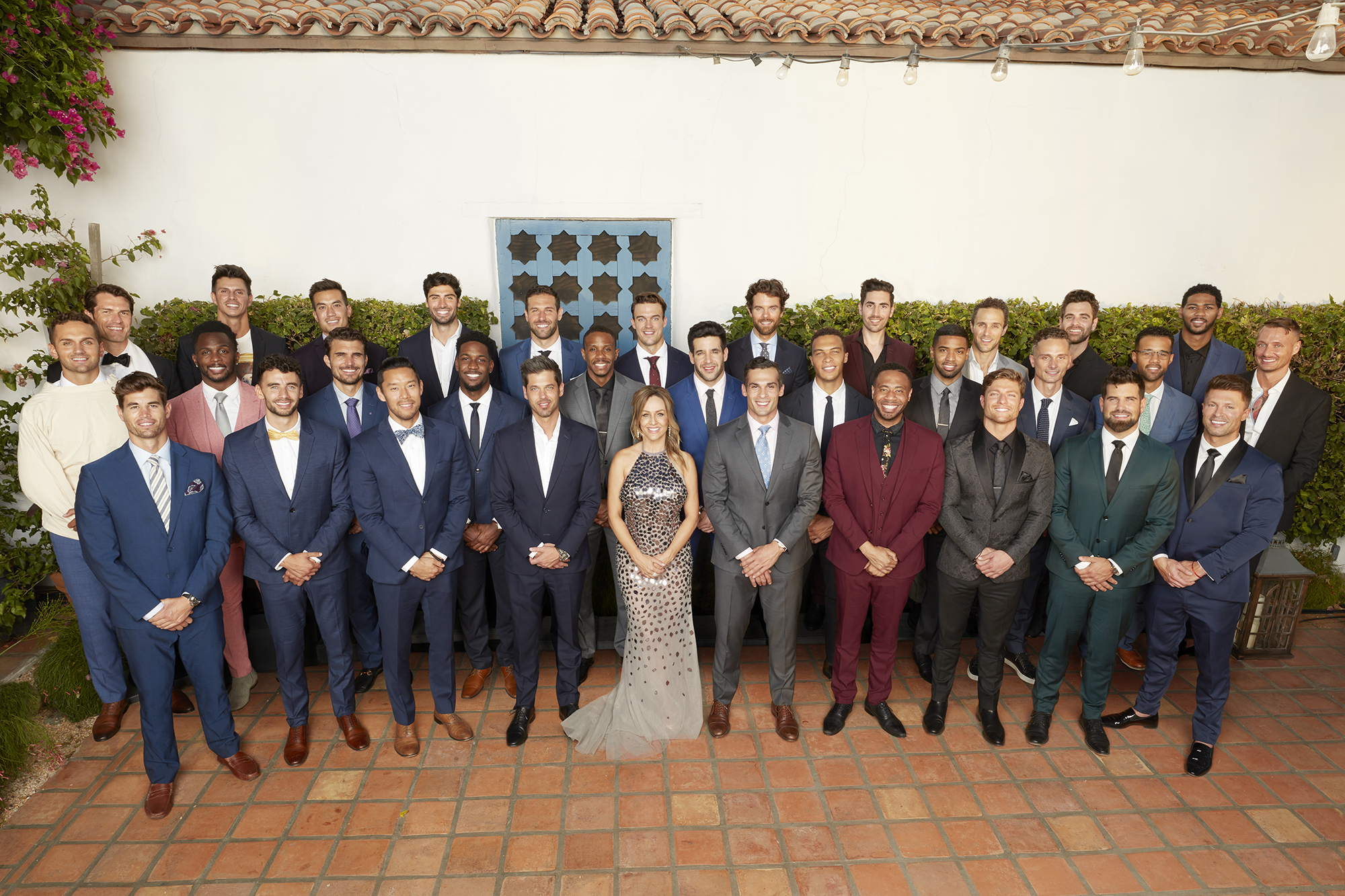 Since then, the couple hasn’t been shy about showing off their relationship as they constantly share pictures together.

Jordan first rose to fame in 2020 when he competed on Clare Crawley’s season of “The Bachelorette” before she was replaced with Tayshia Adams. He was eliminated during week nine. 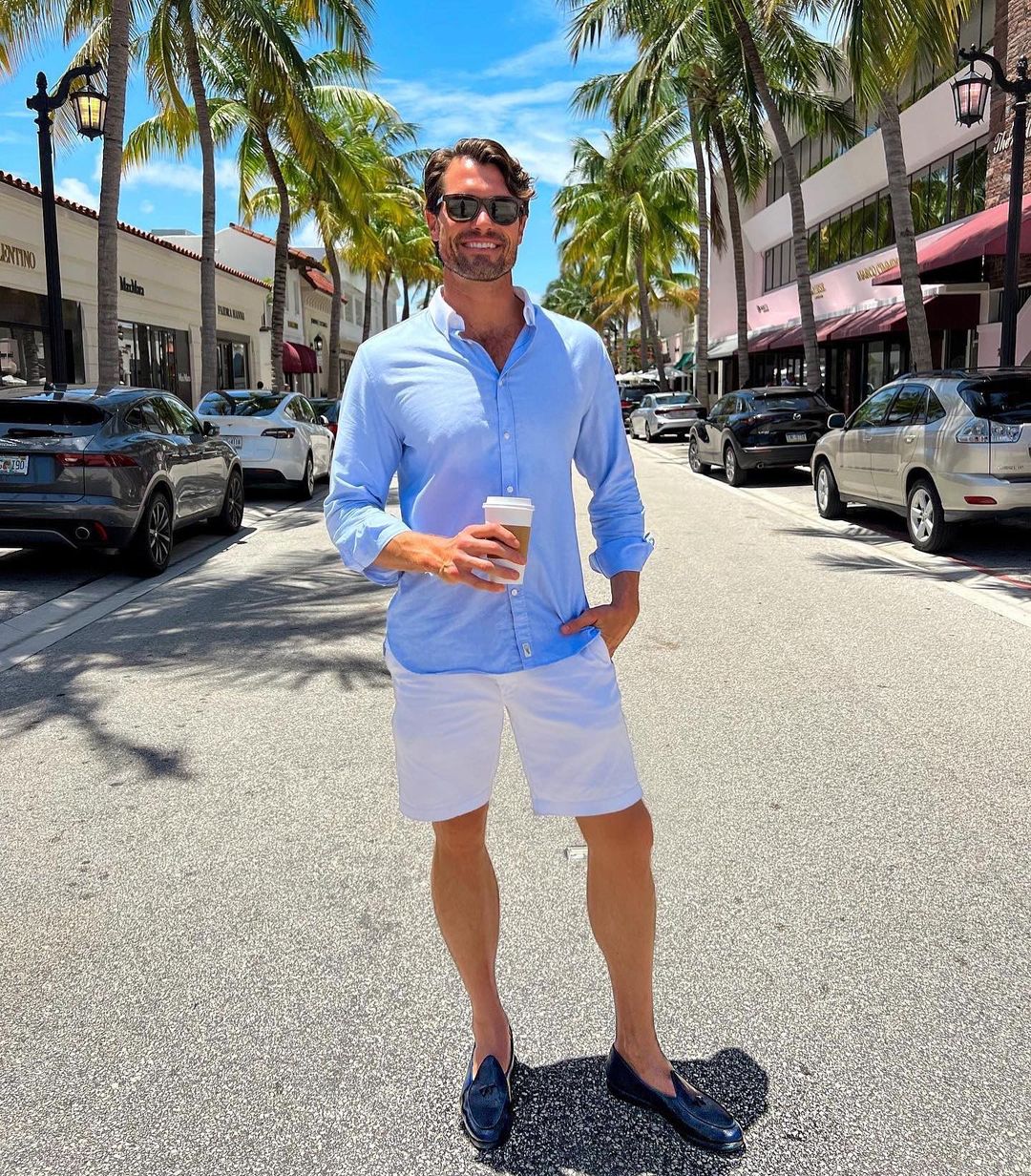 He previously told Page Six Style that he “doesn’t really have any regrets” when it comes to his time on the popular dating show.

“I think I made the most of my time there. You know, every moment that I was with the ‘Bachelorette,’ it was very genuine and heartfelt,” the wealth management consultant told Page Six Style.