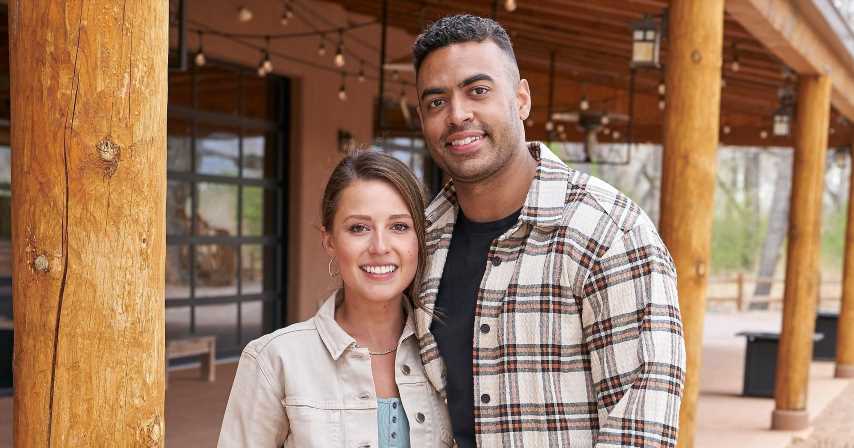 And he couldn’t help but wonder. Justin Glaze is happy for Katie Thurston and Blake Moynes, but the Bachelorette season 17 runner-up can’t help but think that the order of the fantasy suite dates impacted the ending of the season.

Former ‘Bachelor’ and ‘Bachelorette’ Winners: Where Are They Now?

“I certainly respect that she was honest with me and let me know how she was feeling and didn’t waste my time. I guess where I was coming from is — and it wasn’t up to me — but I was curious, you know, let’s say the roles were reversed [and] the order was switched and I had gone before Blake,” the 27-year-old painter said on the “Almost Famous” podcast on Wednesday, August 11. “What could that whole day, potentially night, have done for us? You know, then where she could have had Blake for the whole day, whole night and then kind of, you know, see where each relationship was after that.” 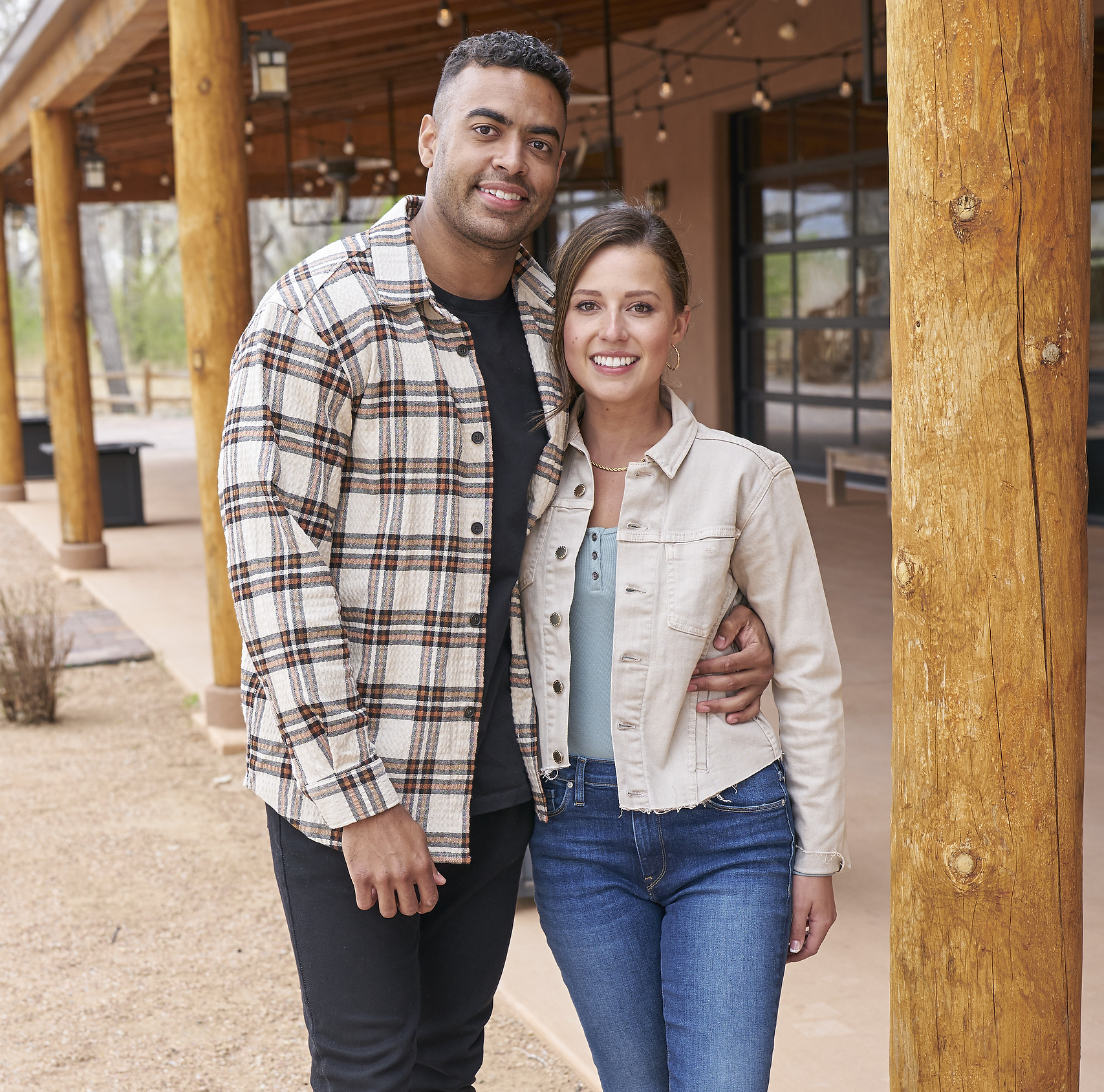 Justin told Ben Higgins and Ashley Iaconetti that he asked Katie, 30, when she felt that she was “gravitating toward Blake” as The One.

“She told me it was not until that prior night,” he claimed. “She said up until this morning, I went to go throughout this day with you. She said it wasn’t until last night where I had that moment of clarity, and I knew.”

Justin added that he could “live with it” if Katie confessed to him that she knew she was going to pick Blake earlier.

“I’m the type of guy, just, you know, shoot it to me straight, be honest,” he explained. “Just when I hear that it wasn’t until the night before, it just leaves you thinking, ‘OK, well if I went first, you know, could we have gotten [there]? And I’ll never know, but that’s where I was coming from.”

After Katie sent Justin home during Monday’s finale, she got engaged to Blake, 31. During a joint interview with Us Weekly on Tuesday, August 10, the former banking marketing manager reacted to Justin revealing he was “blindsided” by their split on After the Final Rose.

“I’m not surprised he was blindsided, just because of what him and I experienced,” Katie told Us. “Unfortunately, there is a whole love story you guys didn’t get to see. But him and I both agreed it doesn’t matter what people got to know in terms of our connection, we know what was there and what we were able to take away from it.”

During his interview with Ben, 32, and Ashley, 33, Justin gave more insight into his relationship with Katie, which largely ended up on the cutting room floor.

‘Bachelor’ and ‘Bachelorette’ Engagement Rings Through the Years

“There are a lot of things that were cut out that I was surprised were cut out. Katie and I had a constant banter back and forth, we had a very similar sense of humor, we were always laughing,” he explained. “[We were] keeping each other going and keeping those spirits high. The physical connection was there. … We were able to be serious and have important, meaningful conversations with each other. Some of which were aired, as you saw during the night portion of my hometown where Katie shared something very important with her family, but, you know, I also shared things about my family that weren’t aired. So we had that trust in that connection as well.”

Justin even admitted that he was “ready” to propose to Katie while filming the show in New Mexico, but added that in hindsight, it wouldn’t have “been the right decision.” The Baltimore native went on to acknowledge how “tough” it was for Blake to see Katie admit Greg Grippo was her “No. 1” before he quit the show.

“I can’t imagine seeing the same reaction with Greg and Michael, and then ultimately being the one that ends up with her. … This timeline is one that only people that go through this experience can relate to. But even that is, like, a very expedited timeline in terms of potentially wanting to book the flight and go home to then, a few days later, confessing love,” Justin said. “I’m not Blake, I’m not Katie, who am I to give my stamp of approval or give him validation for how quickly her feelings can change and where her heart lies. All I can go off of is what she says and what we saw on TV, that’s that. But if I were Blake, that would probably be pretty tough to watch.”