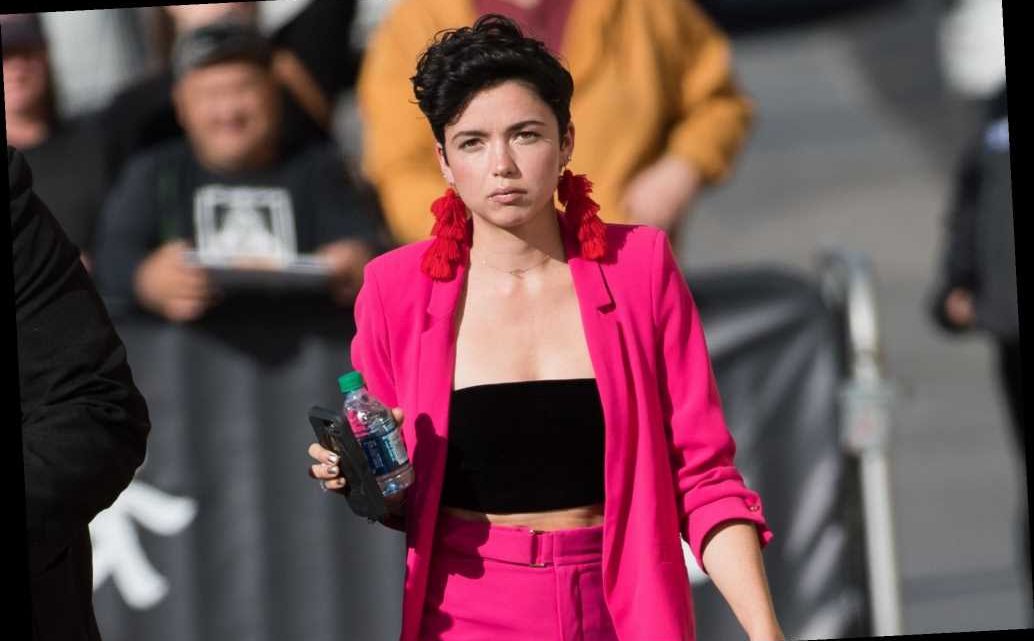 Bekah Martinez of “Bachelor” fame recently detailed being sexually assaulted while out and about with her children Friday.

“I was just out taking a walk, looking like this, pushing my sleeping baby and holding hands with my toddler, when a teenager skateboarded by and grabbed my ass.”

“I felt totally powerless as I screamed at him ‘THAT IS NOT OKAY. WTF IS WRONG WITH YOU?’” she continued. “I wanted to chase him down and pull him off his skateboard. Punch him in the back. Do something, anything to get through to him that what he did was so wrong.” 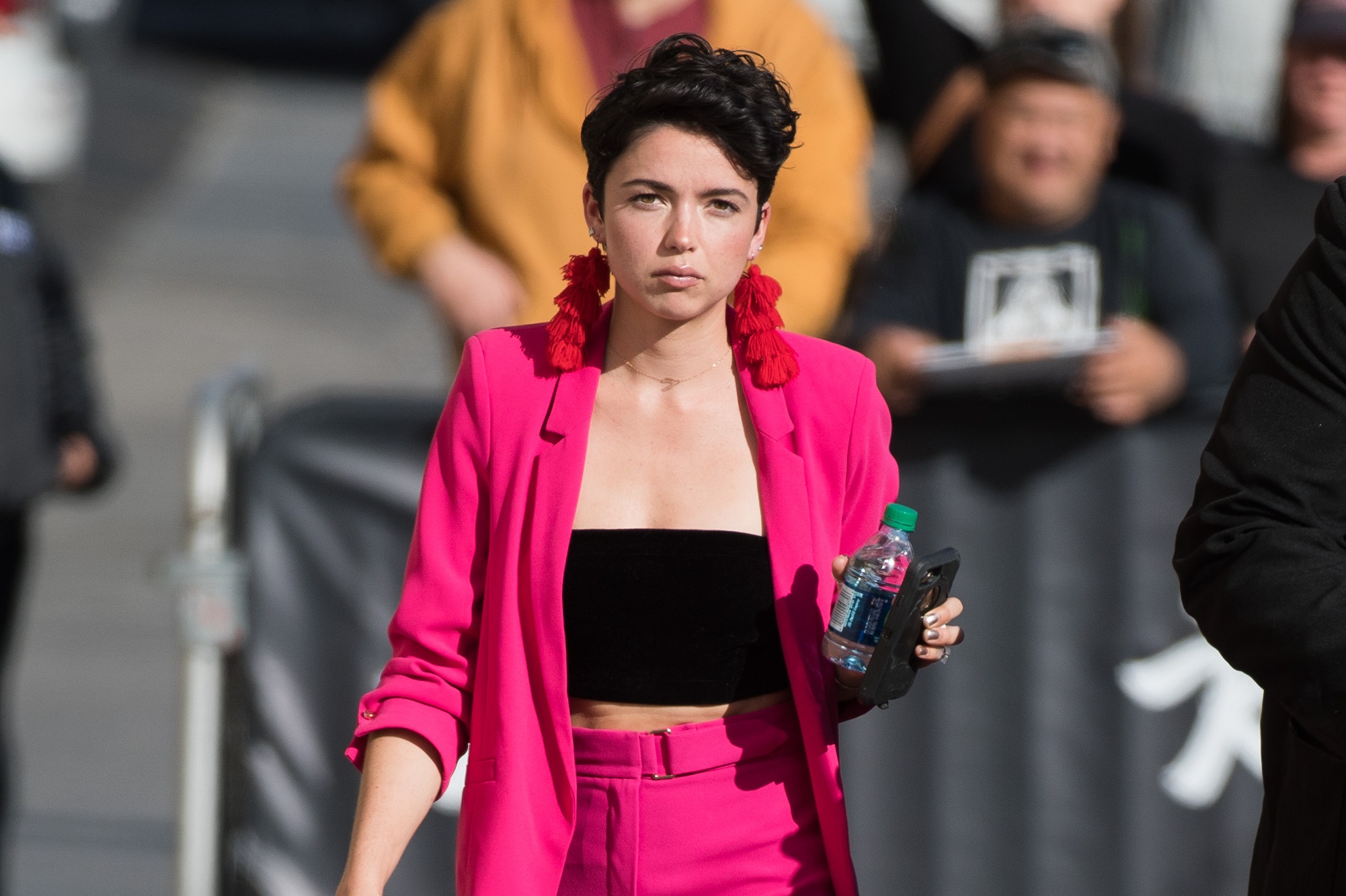 Martinez went on to detail her disgust at the perps behavior, as he felt bold enough to pull the move in broad daylight while she was with her family. She also revealed that she had a similar experience when she was 21 years old.

“I remember being alone on the beach at 21 when a man walked up to me with his d–k in his hand. I felt helpless then, too. I hate this. I hate that this is the world my daughter will grow up in.”

“I don’t care what you have to do to teach your sons to respect the people around them. Threaten to chop their balls off, I don’t give a f–k,” she continued. “But I hate knowing that there are predators around every turn, every corner. And the world will always be unsafe for women.”

J.Lo & A-Rod Snuggle Up For 1st Selfie Since Breakup Drama While Vacationing In The D.R. — See Pic