Home » Lifestyle » Australia accepts New Zealand’s offer to take refugees, nine years after it was made 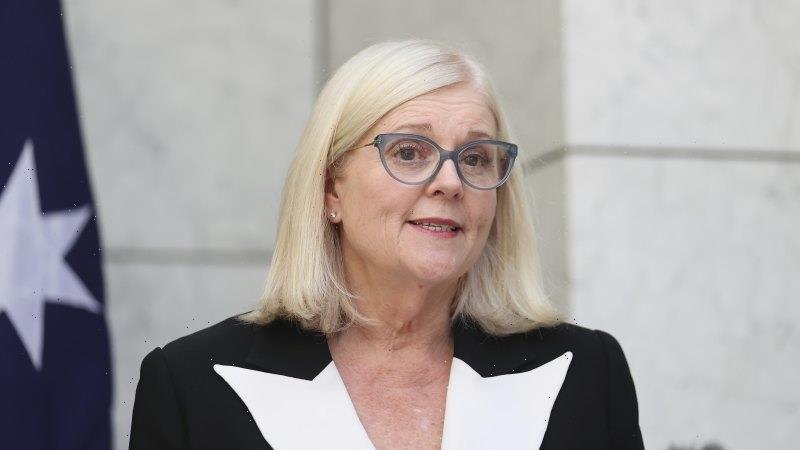 Australia accepts New Zealand’s offer to take refugees, nine years after it was made

Australia has finally struck a deal for New Zealand to accept some of the refugees who arrived by boat, almost a decade since the offer was first made.

The three-year agreement will lead to 450 refugees resettling in New Zealand. Priority will be given to about 100 people still on Nauru after being processed in Australia’s offshore immigration centre there. 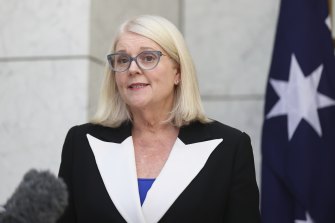 Asylum Seeker Resource Centre advocacy director Jana Favero said while the deal had taken too long to be accepted, it was great it was finally happening “because it means safety and freedom for 450 people over the next three years”.

But she cautioned there would still be a significant cohort of refugees left in limbo.