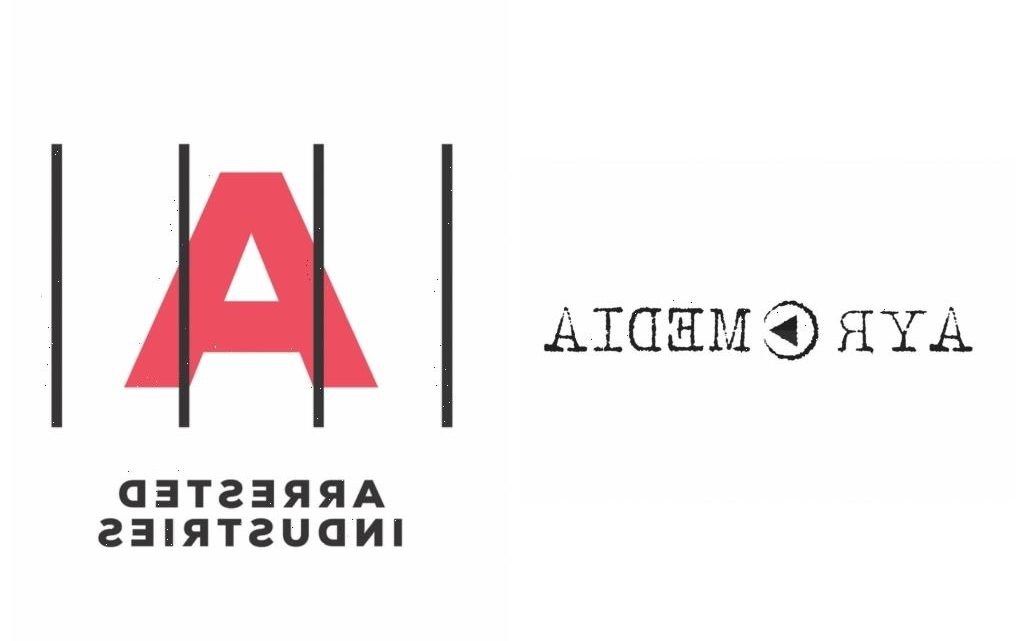 EXCLUSIVE: A drama series based on Audible’s podcast about the 2006 murder of U.S. attorney Robert Wone is in the works. Arrested Industries and the pod’s creator, AYR Media, are attached.

The limited series remake of true crime pod The Murder of Robert Wone marks the first U.S. series for Anthony Kimble and Merrily Ross’ London-based Arrested since it set up its LA office.

Kimble, the UK co-production specialist who relocated to the West Coast last year, and AYR founder and President Aliza Rosen will lead the co-development partnership.

Deadline first revealed AYR was working on the podcast documentary in September 2021 and it was recently name as one of Amazon-owned podcast platform Audible’s ‘Best Listens of 2021.’

The Murder of Robert Wone is billed as “a tragic and shocking Shakespearean mystery with major twists, turns and cover-ups, all set against a backdrop of sex, queerness and crime during the George W. Bush administration. The circumstances surrounding Wone’s death were, and remain, baffling and today, more than 15 years later, his murder is still unsolved.”

Wone was murdered on the night of August 2, 2006, found stabbed to death in guest room of friend Joseph Price’s home. The pair met in college and went on to become promising young lawyers in Washington, D.C.’s corridors of power.

They were unlikely friends, with Wone a newly married first-generation Chinese-American and Price a prominent LGBT activist, know for for his wealth, influence and unconventional three-way relationship with partner Victor Zaborksy and Dylan Ward, the younger man who shared their home in an affluent D.C. neighbourhood.

Arrested Co-CEO Kimble called the original AYR series “one of the most riveting and totally absorbing podcasts of recent times,” adding: “This is an incredible tale about how human emotion and passion crashed together with homophobia and sexual stigma in law enforcement, politics, the media, and D.C.’s pearl-clutching culture to keep a murder from being solved. It is now destined to capture a whole new audience as a scripted series, in addition to re-engaging the many fans who have already listened spellbound to the podcast.”

Rosen added The Murder of Robert Wone was “a story that we’ve always felt naturally lends itself to scripted television,” saying: “It’s a twisted and unpredictable true crime tale that’s filled to the brim with colorful characters and culture clash, all unfolding during a glamorous and polarizing era in Washington D.C.”

Unscripted- and documentary-focused firm AYR was founded in 2020 and works across podcasts, film and TV. Its pods include Bitter Blood: Kasem vs. Kasem, and The First Wife: John Meehan’s Reign of Terror.

Rosen and AYR are represented by Rabih Gholam of Innovative Artists.