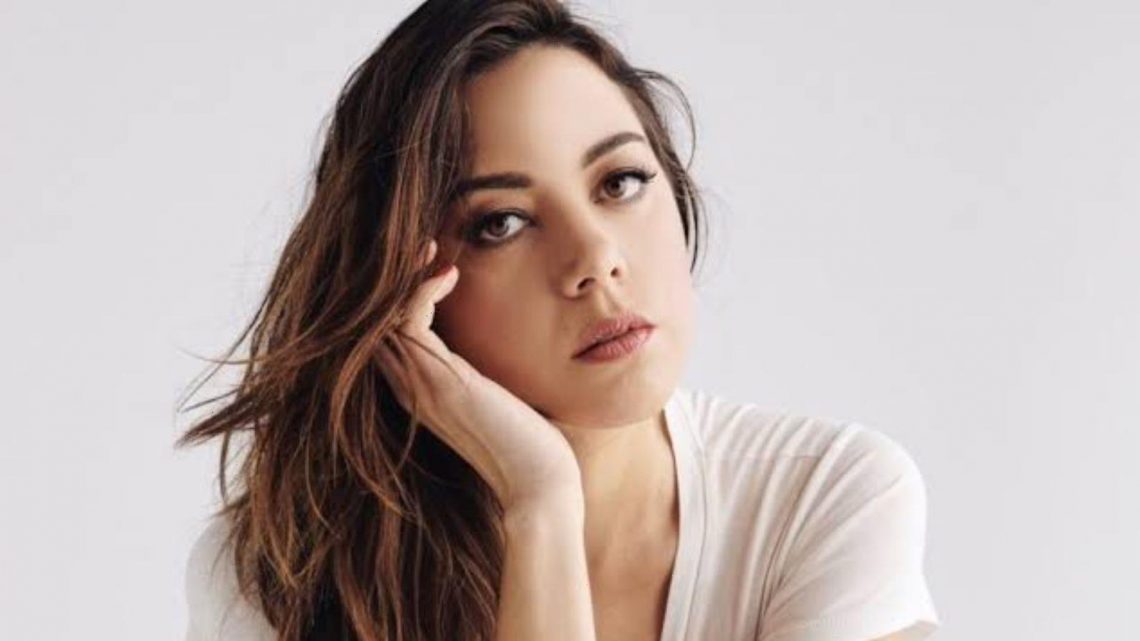 American actress, comedian, and producer Aubrey Plaza’s longtime homestead in Hollywood Hills is under contract to be sold, Aubrey Plaza has set her sights on another residence. Records show the ever-quirky, Delaware-born actress, comedian and producer — best known for her roles on the TV shows “Parks and Recreation” and “Legion,” as well as an upcoming turn in season two of HBO’s dark comedy series “The White Lotus” — just forked over $4.7 million for a “classic Spanish Grand Dame” right down the street from her former house.

Now we’re not exaggerating when we say this house has literally everything, and we know Plaza is going to have some seriously swanky get-togethers in this fully restored home. But we’re serious. Some of the amenities of this home are that there’s a cozy den, an office/study, vintage-style baths, walk-in closets, a sunroom, a climate-controlled wine room, and even a koi pond?! Along with that, the outside situation has a gorgeous backyard equipped with a huge pool, a steam shower-equipped cabana, and a pristine lawn. Talk about paradise, per She Knows.

Though both places were built way back in the 1920s, and designed in the Spanish vernacular, the 38-year-old’s new digs are much bigger and fancier — perfect for sharing with her husband, screenwriter/director Jeff Baena. There are four bedrooms and six baths spread across a little more than 4,000 square feet of fully restored living space, which is punctuated throughout with grand-scale rooms boasting oak floors, high ceilings, arched doorways, wood-sash windows and seamless indoor-outdoor environs.

Secluded behind walls and gates, on a double parcel spanning over a quarter-acre of land resting minutes from Griffith Park, the creamy stucco and terracotta-roof structure towers three stories tall and greets with a picturesque courtyard laced with century-old trees. A portico-topped front door opens into a tiled foyer, which immediately steps down into a sun-drenched living room sporting a whitewashed wood-beam ceiling, brick fireplace and picture window providing views of the surrounding greenery, according to Dirt.

Also standing out on the main level is a formal dining room that has French doors spilling out to a garden, along with a gourmet kitchen decked out with all-white cabinetry, marble countertops, an apron sink, eat-in island, high-end stainless appliances, dual walk-in pantries and access to an al fresco dining patio overlooking a koi pond. Elsewhere is a cozy den, an office/study adorned with carved beam ceilings and bookshelves, and a duo of vintage-style baths.

A striking magnesite staircase with the original ironwork heads upstairs, where a sizeable master retreat has a pair of walk-in closets and bath holding a clawfoot soaking tub and separate shower. Three additional en-suite bedrooms also can be found on this floor — one that could easily serve as a media room, per the listing, and another equipped with an adjoining sunroom and porch.

Down on the lower level, which connects to an attached two-car garage, there’s a climate-controlled wine room and lots of space for storage; and outdoors, the private backyard hosts a large pool flanked by a steam shower-equipped cabana and a grassy lawn.