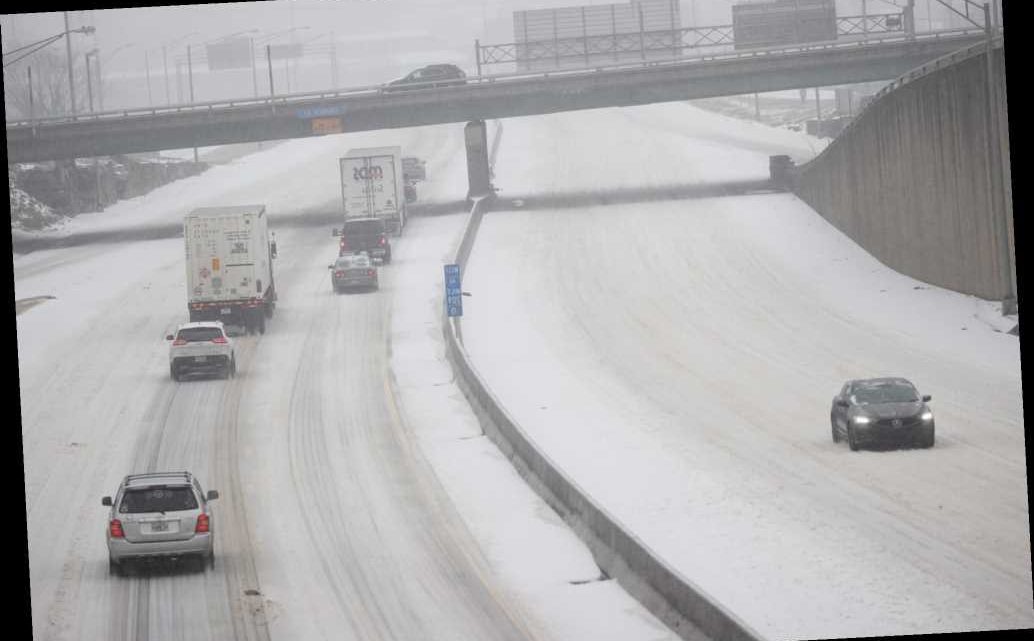 At least three people were killed and 10 were injured after a deadly tornado spawned from Winter Storm Uri struck a coastal North Carolina community on Monday night.

"We had several homes that were destroyed, several that were severely damaged," Conrow explained. "Unfortunately, we had 10 injuries that we can report at this time and we had three confirmed fatalities at this time."

"It's been a challenging time, but hopefully as we get through this we'll recover and we'll support the community and get back," he added.

Conrow also said that emergency responders are securing gas leaks and intend to do a search through the impacted areas on Tuesday morning. According to The Weather Channel, there were four reports of tornadoes in the country fueled by Winter Storm Uri. Georgia, Tennessee, Florida and Texas have been hit the hardest.

A small tornado touched down in Damascus, Georgia, on Monday, which resulted in one person being injured and several homes destroyed, The Weather Channel reported.

Another likely tornado was reported in Panama City, Florida, and caused damage at a park and a resort. Local officials reported that three people were transported to the hospital after ceiling tiles fell at a condo building.

Since the storm began, at least 15 people have died of weather-related vehicle accidents, CNN reported.

In total, over 200 million people are reportedly under some sort of weather-related alert.

Winter Storm Uri first hit late on Friday and impacted Washington and Oregon. It then traveled southeast and struck New Mexico, Oklahoma, and Texas. Alabama, Mississippi, and Virginia have all also been affected.

The storm is reportedly expected to move Northeast late Tuesday, impacting more regions of the country with heavy snow and cool temperatures.