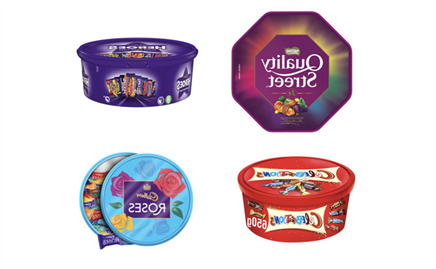 Asda is selling two tubs of Christmas chocolate including Roses, Quality St and Heroes for £7

ASDA's two for £7 Christmas chocolate tub deal is back for a limited time only.

You can get two tubs of family favourite chocolates cheaper than if you bought them individually at the supermarket, which gives shoppers the perfect excuse to stock up. 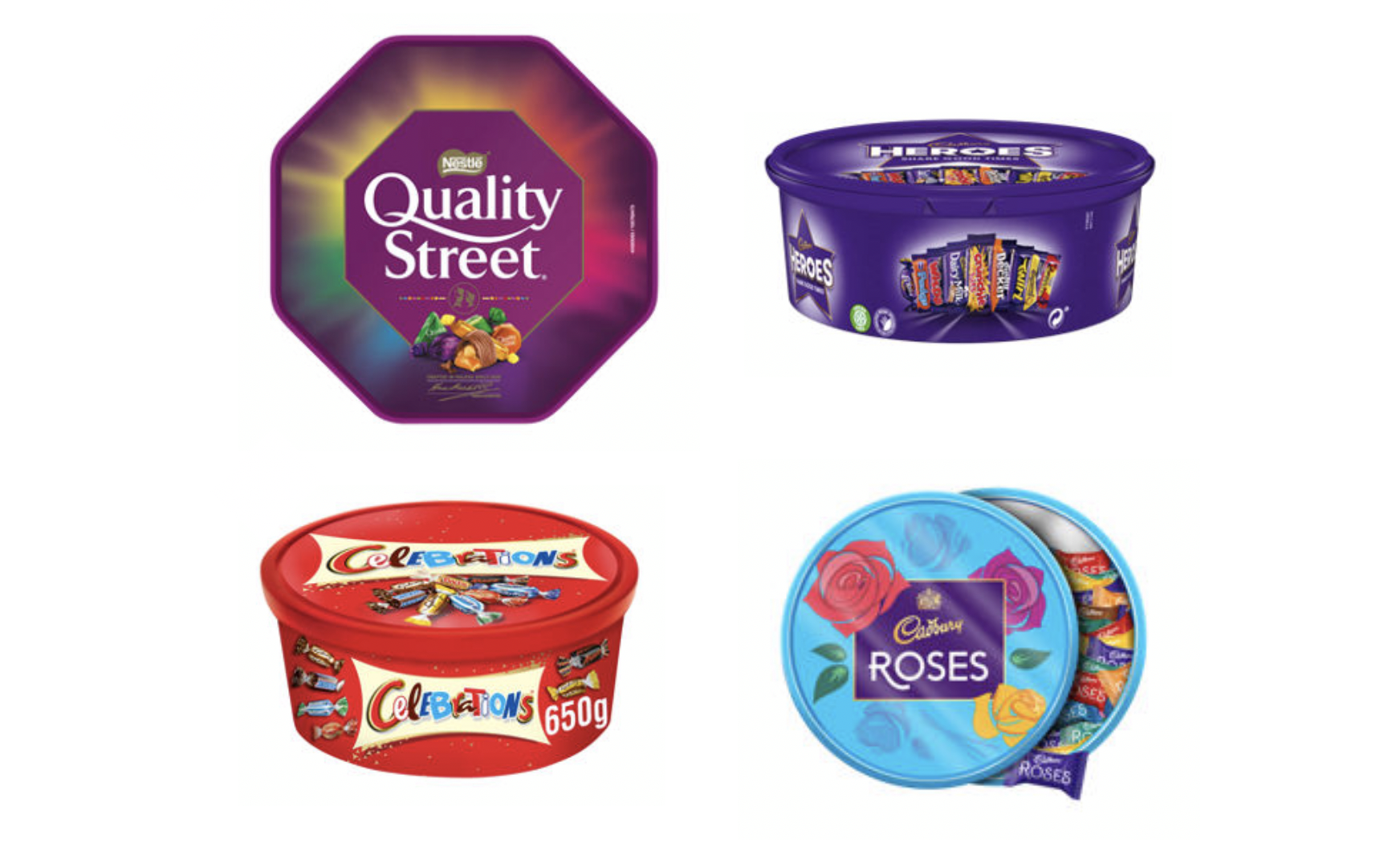 Asda has confirmed that the deal applies to 650g tubs of Celebrations and Quality Streets, and to 600g tubs of Heroes and Roses.

The supermarket ran the promotion for a short while back in August, but now the deal is back – but shoppers will need to be quick to cash in.

The two for £7 offer returned today, but it's only running until October 7, giving shoppers exactly one week to stock up on the chocs.

Not only can you get the treats on offer but non-chocolate options like Swizzles Sweetshop and Haribo Share the Happy are also available.

You can mix and match the tubs too, so you don't have to buy two of the same, and you can pick up a sweets and chocolate combo if you prefer as well.

In the tubs, the Celebrations include mini versions of Mars chocolates along with Snickers, Bounty and Galaxy treats.

There is actually a new white Quality Street chocolate – but sadly for bargain hunters, you can only get it at John Lewis.

The offer comes just in time for spooky season too, with many parents looking to fill up the Halloween treat bowl by the end of the month.

The tubs are perfect for stashing away until Christmas too and you can pick up the chocs in-store or online now at the discount prices.

The last time shoppers spotted the deal, the supermarket had them worried as many reported that the tubs had already sold out online.

Asda had a similar two for £7 deal running toward the end of September last year but it wasn't until November that it then offered them as two for £6.

We've doubled checked with Asda, but can't confirm if the extra saving is on the horizon yet this year.

It's not the only supermarket running the current two for £7 promotion either, as Wilko has its own two for £7 deal on some of the same chocolate tubs.

In the end shoppers will find they're paying the same price, but Wilko's offer means the originally labelled £5 tubs are slashed with a great discount than Asda's, so technically you could save more.

If you're ordering online at Asda you'll need to keep in mind the £3 minimum basket charge if you fail to spend any more than £40, and delivery slots are between £2 and £4.50 on top of that.

Otherwise use Asda's store locator to find your closest branch and nab the deal inside.

I Was Married With A Full-Time Job. Then I Had To Move Into My Car.