Home » Lifestyle » Anthony Sowell, serial killer known as the “Cleveland Strangler,” has died at 61 from a terminal illness 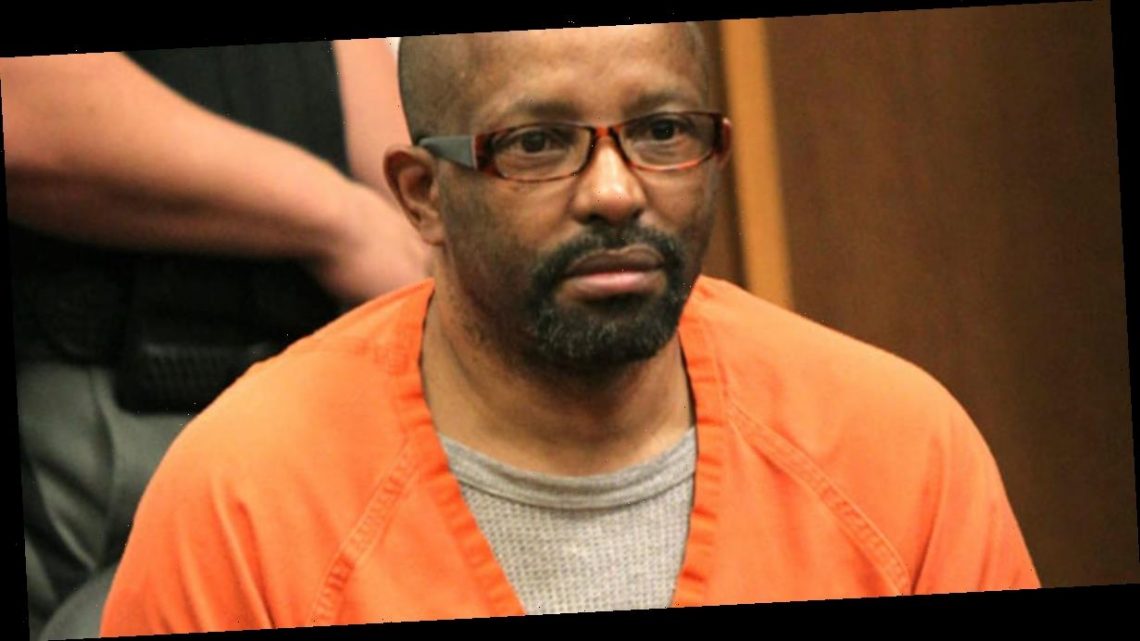 Anthony Sowell, serial killer known as the “Cleveland Strangler,” has died at 61 from a terminal illness

Serial killer Anthony Sowell died from a terminal illness on Monday, Ohio prison officials said. He’d been in the end of life care unit at Franklin Medical Center in Columbus since January 21 and his death wasn’t COVID-related, the officials said.

The 61-year-old, who was known as the “Cleveland Strangler,” was on death row at Ohio’s Chillicothe Correctional Institute after being convicted in 2011 for the murder of 11 women in Cleveland between 2007 and 2009. Police discovered the remains of Sowell’s victims on his property in 2009 after responding to a sexual assault complaint.

In addition to facing murder charges, Sowell faced 85 total counts, including offenses against a human corpse, tampering with evidence, and felonious assault. He was convicted of 81 counts.

Sowell’s home was demolished in 2011 by the city of Cleveland a year after a lawsuit was filed by the families of some of his victims.

Ultimately, the families of six of Sowell’s victims sued Cleveland. Their legal team claimed police “failed to follow up on the missing persons reports that were taken, accompanied by the failure to monitor detectives’ work,” according to WOIO. The city settled with the families in 2018, paying a total of $1 million to be dispersed among them. The family of Crystal Dozier, believed to be Sowell’s first victim, was paid $2,500.

Two surviving Sowell victims were ultimately paid a combined total of $300,000 in 2019, according to Cleveland.com.