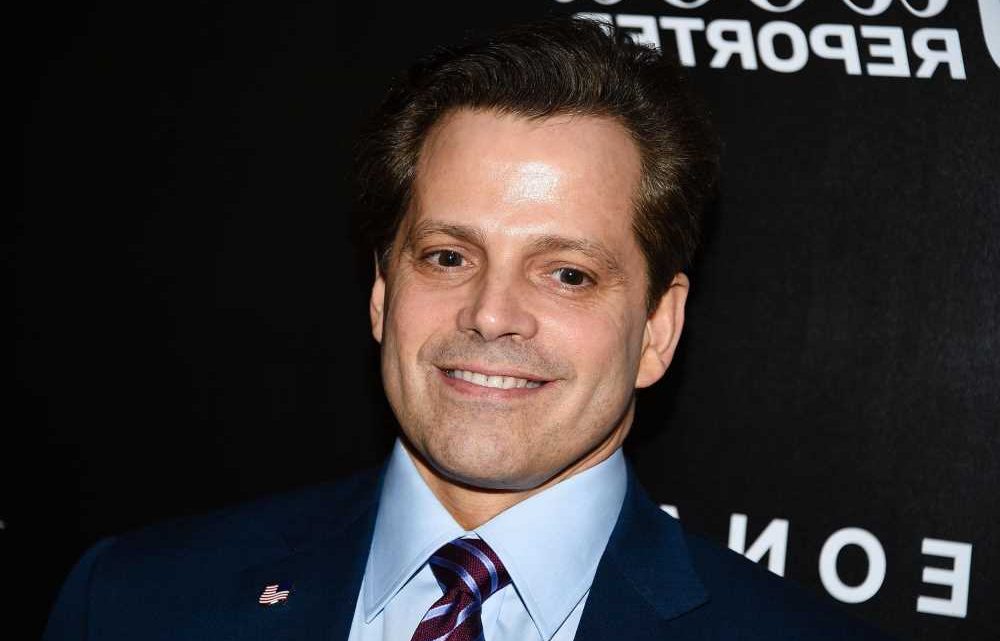 Anthony Scaramucci: Donald Trump made me get a penicillin shot on Air Force One

The Mooch dined with Nikki Haley days before dumping Trump

After having issues gaining interest in his upcoming SALT conference, Anthony Scaramucci has wound up selling a record number of tickets, the SkyBridge Capital founder tells us.

In August, Page Six reported that the conference, taking place Sept 13-15, was suffering low sales due to a less-than-stellar line up. At the time, the Mooch accused us of writing a “hit piece” but conceded ticket sales were low, snarking that he “can’t book Jesus, he hasn’t been resurrected,” and stating that ticket sales “surges in the last two weeks.”

Scaramucci tells us tickets have been selling quickly and that our item even helped. 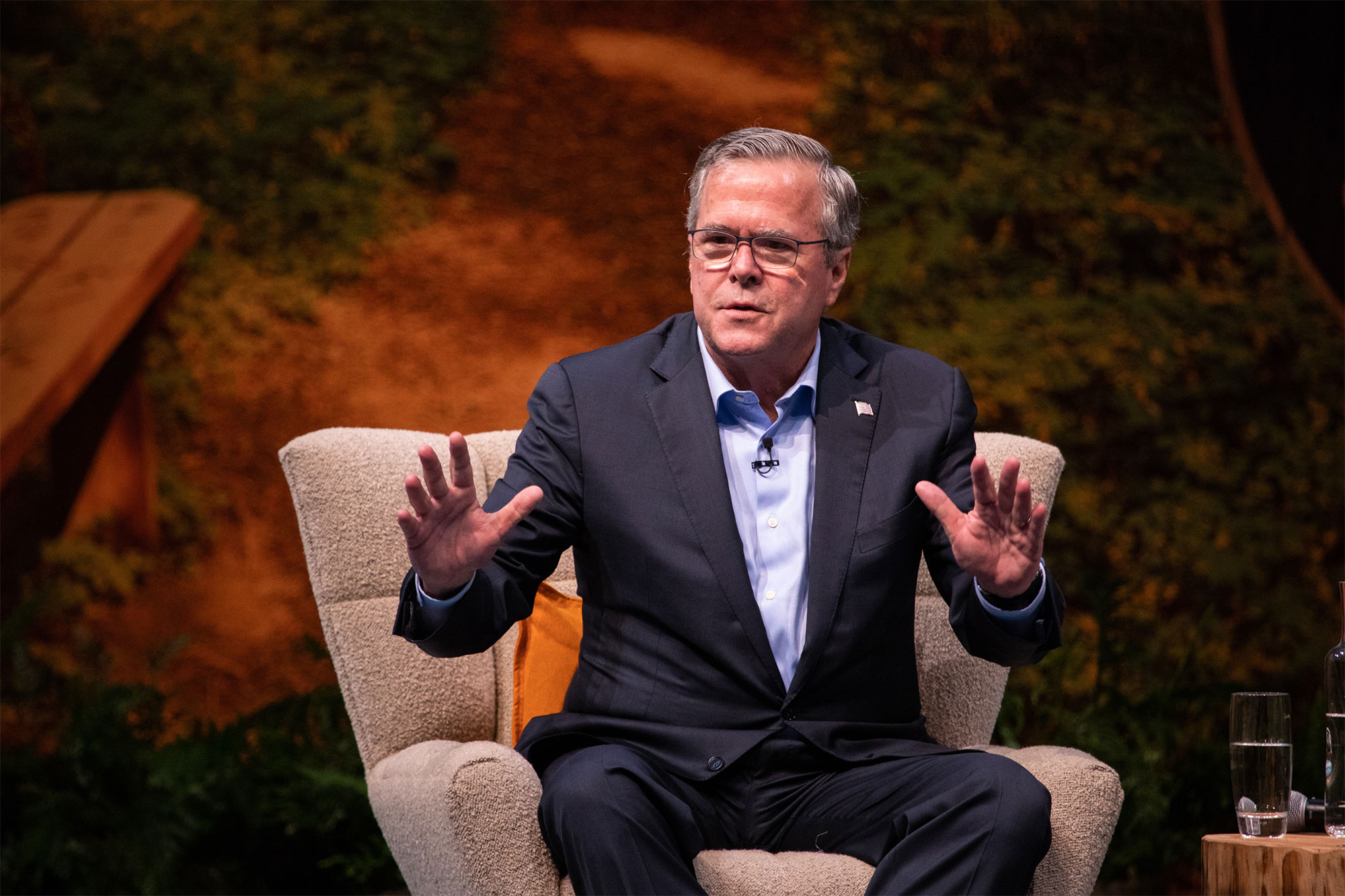 “Can you please write one more negative article?” the Mooch — who had a 10-day tenure as White House communications director in 2017, which famously included a cuss-filled rant to The New Yorker — texted us last month.

“I’m hoping people will come and have a learning experience and meet people who help them with their business,” Scaramucci tells us of the networking event. He added, “We have [pop duo] the Chainsmokers on Tuesday night, so I’m really hoping they’re coming to have some fun.”