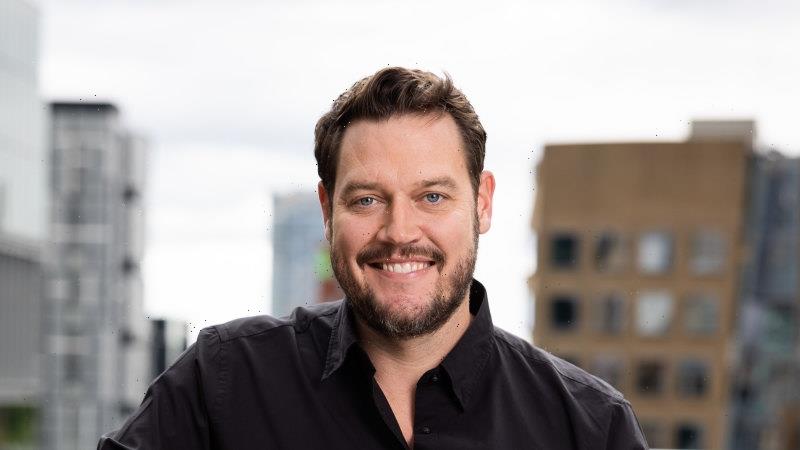 Journalist Andy Park will be the new host of ABC's Radio National Drive program next year, as the national broadcaster's reshuffle continues following the departure of Fran Kelly.

Kelly announced in October she would hang up the headphones after 17 years hosting the Breakfast program. Before that, the veteran broadcaster was the ABC’s Europe correspondent and the political editor of ABC TV’s flagship current affairs program 7.30. 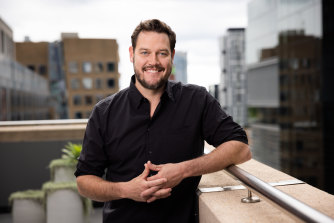 Park began his career in radio but has most recently been an investigative reporter for 7.30. His previous roles include hosting and helping launch The Feed on SBS, as well as a stint reporting at the Age before that.

Park said he was thrilled to come full circle and rejoin the wireless.

“I’m delighted to return to my radio roots on a show of such significance, in such a critical election year,” he said.

“RN Drive audiences expect to be taken beyond the headlines, and I’m excited to bring them the best conversations about politics, news, arts and culture, alongside coverage of the big, complex issues facing Australia and the world.”

The ABC promises the 2022 line-up will “stir the mind and senses with ideas and insights”.

“In an important election year, ABC RN will continue to bring quality, in-depth journalism and analysis to our listeners, alongside great conversations across a range of specialist subjects, connecting audiences with great ideas, people and stories,” RN manager Cath Dwyer said.

“We are especially excited to bring Andy Park to listeners as the new host of RN Drive. Andy is an outstanding ABC journalist with a fresh, engaging take on national and international issues, who will take audiences beyond the headlines to explore the ideas and stories that matter to Australians. [Karvelas] in the morning and Andy in the afternoon is a perfect way to bookend your day.”

There's also a longer timeslot for Tom Switzer's Between the Lines, a new show about Australia’s diverse plant and animal species, and The Bookshelf will air on Saturday mornings.