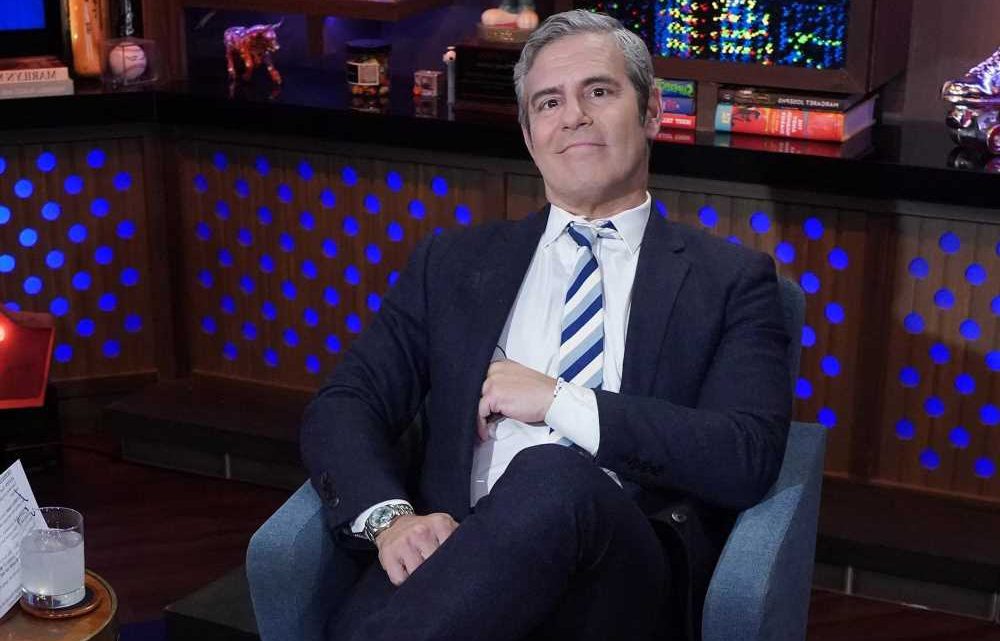 ‘The Real Housewives of Dubai’ is coming to Bravo in 2022

Andy Cohen is hosting the American Influencer Awards on Wednesday, and he admits that he likes to check out fitness influencers — but not because he’s looking for workout tips.

While taping the ceremony remotely from a Brooklyn studio, the Bravo boss and “Watch What Happens Live” host quipped that he was most excited about the Emerging Male Fitness Influencers of the Year category.

“This is my sweet spot…I like the fitness people because I like looking at bodies,” he said, “I’m just gonna be real — I’m not a big makeup tutorial guy…hair I don’t care about…It’s really about the bodies for me.”

When he signed up to be the host, Cohen said, “As the host of this year’s American Influencer Awards, it’s an honor to be able to celebrate the accomplishments of these incredible creators.”

The show — which is produced by Gannett — will stream on the USA Today News Channel on Wednesday Nov. 3 at 8 p.m. ET. It’s presented by MICA Beauty Cosmetics.