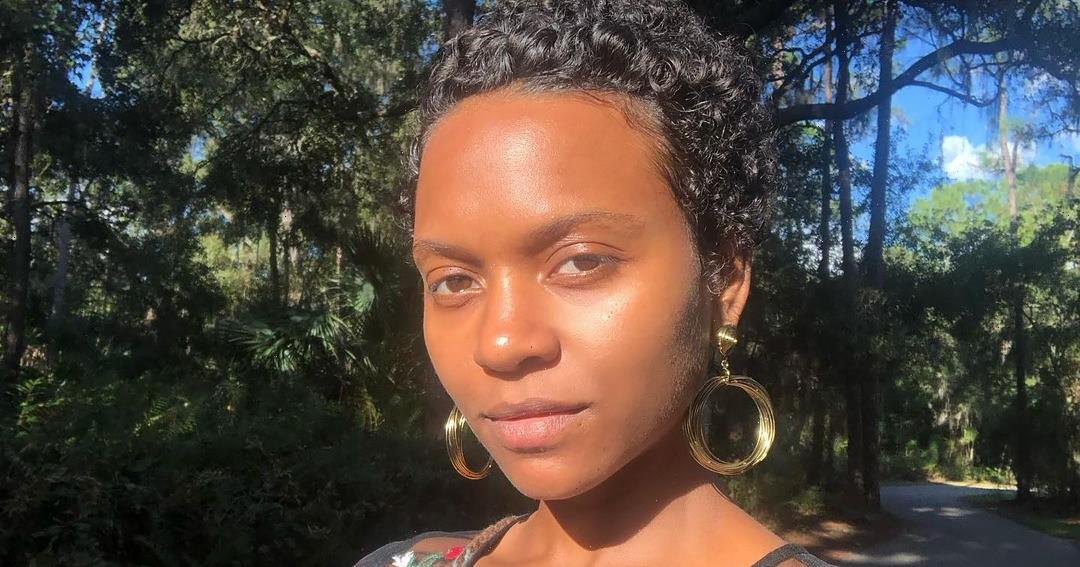 Syesha Mercado allegedly had both of her young children forcibly taken from her. Five months after the 34-year-old singer’s firstborn son Amen’Ra, 15 months, was “legally kidnapped,” according to her Instagram bio, her 10-day-old newborn daughter was similarly removed from her care.

The American Idol alum, who previously competed on season 7 in 2008, shared a candid Instagram video of the events on Tuesday, August 10. She captioned the footage, “THEY TOOK OUR BABY AGAIN,” which has since gone viral and seen more than 2 million times.

In the hourlong video, her partner Tyron Deener filmed the pair driving in Sarasota, Florida when the local sheriff’s department surrounded the family’s SUV to conduct a roadside welfare check. The police presented the couple with a court order of custody to take the infant to a hospital for a physical exam.

“Do you not feel anything? You guys, I’m human,” the Broadway alum tearfully asks the first responders on the scene. “This is my baby. My baby is days old — and you’re taking my baby away from me.”

Deener, 36, attempted to explain that the pair have been “compliant and following every law,” claiming that they took their daughter — who was born via home birth with the assistance of a midwife — to a doctor a day earlier.

‘American Idol’ Winners: Where Are They Now?

“You are traumatizing my baby. How could you guys do this?” Mercado added in the clip. “… You have no heart. This is so wrong. I have the key to this city [which she was presented with after her Idol appearance in 2008] … I’ll hold it together. I’m strong.”

In late February, the pair’s son was taken away after allegations of malnutrition after the Sarasota, Florida native started to wean him off breast milk. Mercado’s milk supply started to dry up as she was pregnant, Fox 13 Tampa Bay reported in May. Her son had a hard time adjusting to formula and solid food.

“Our Sun was ‘Medically Kidnapped’ by CPS, Johns Hopkins All Children’s Hospital and the Safe Children Coalition,” she later explained via a July Instagram post. “Our Trial Date isn’t until November. It’s been 118 days since they stole our Sun and forced us to leave him at the hospital by himself for weeks, then placed him in Foster Care with a white family, bypassing our over qualified relative, ripping Ra Ra apart from his culture, his loving home, and his entire WORLD.” 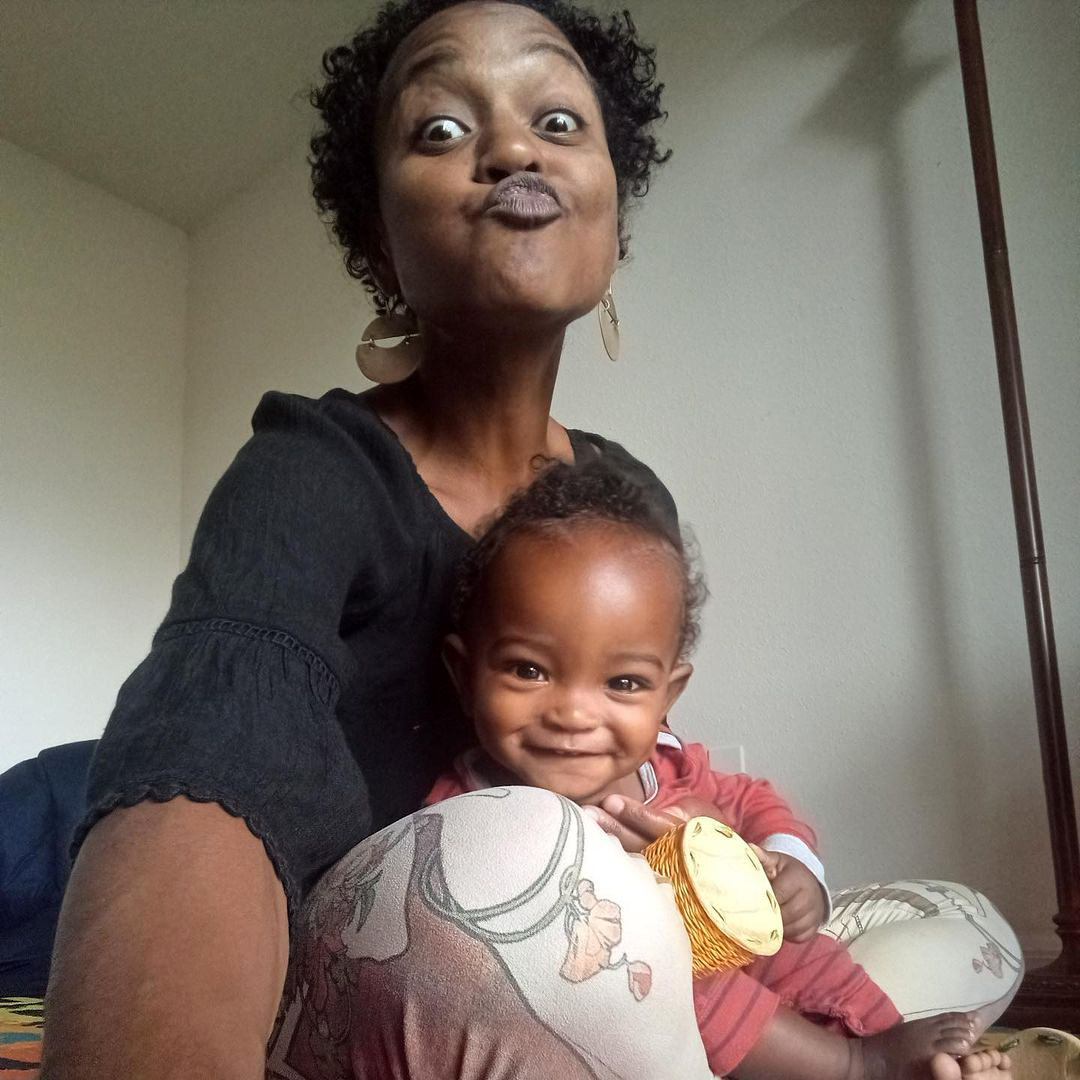 She further claimed that the couple was accused of “medical neglect” and refused to give their son a B12 shot, which she said was false at the time.

“Amen’Ra had just weaned off of my breast and had never been left in the care of ANYONE since his birth,” she continued in her post about her son’s “medical kidnapping” incident. “Even while I was at the hospital with him I never left him alone. They banned us permanently from the hospital and didn’t allow any relatives to be with him while he was in that cold hospital room with strangers. ‘Til this day he has medical appointments that the state schedules at that hospital, but we can’t attend them, because we are banned FOREVER.”

Biggest ‘American Idol’ Scandals and Controversies Through the Years

The Manatee County Sheriff’s Office previously told the Fox station that doctors called them about concerns over the boy’s health, revealing he was malnourished and underweight. “We were also told by these medical professionals that unless he got the treatment he needed — ongoing, consistent treatment — that he would die,” a spokesperson for the sheriff’s office said.

“It was our understanding that there had been … a lack of medical care,” the sheriff’s department told the news outlet. “We want him to go back home, it just has to happen at the appropriate time.”

Mercado later alleged, in a separate post, that Amen’Ra had been placed in a regular foster home after his hospital stay and that she and Deener had not been informed of his discharge status nor where he was taken.

“They ripped me away from my proudest creation in life, pure joy, my SUNhine,” she wrote on Instagram, alongside a portrait of the toddler. “We have a beyond ache & pain. These precious moments We’ll never be able to get back!”