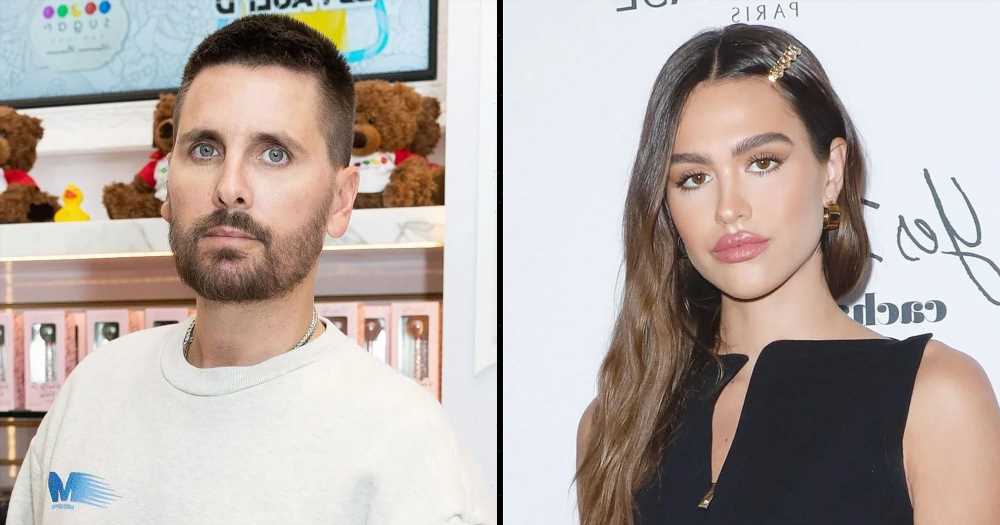 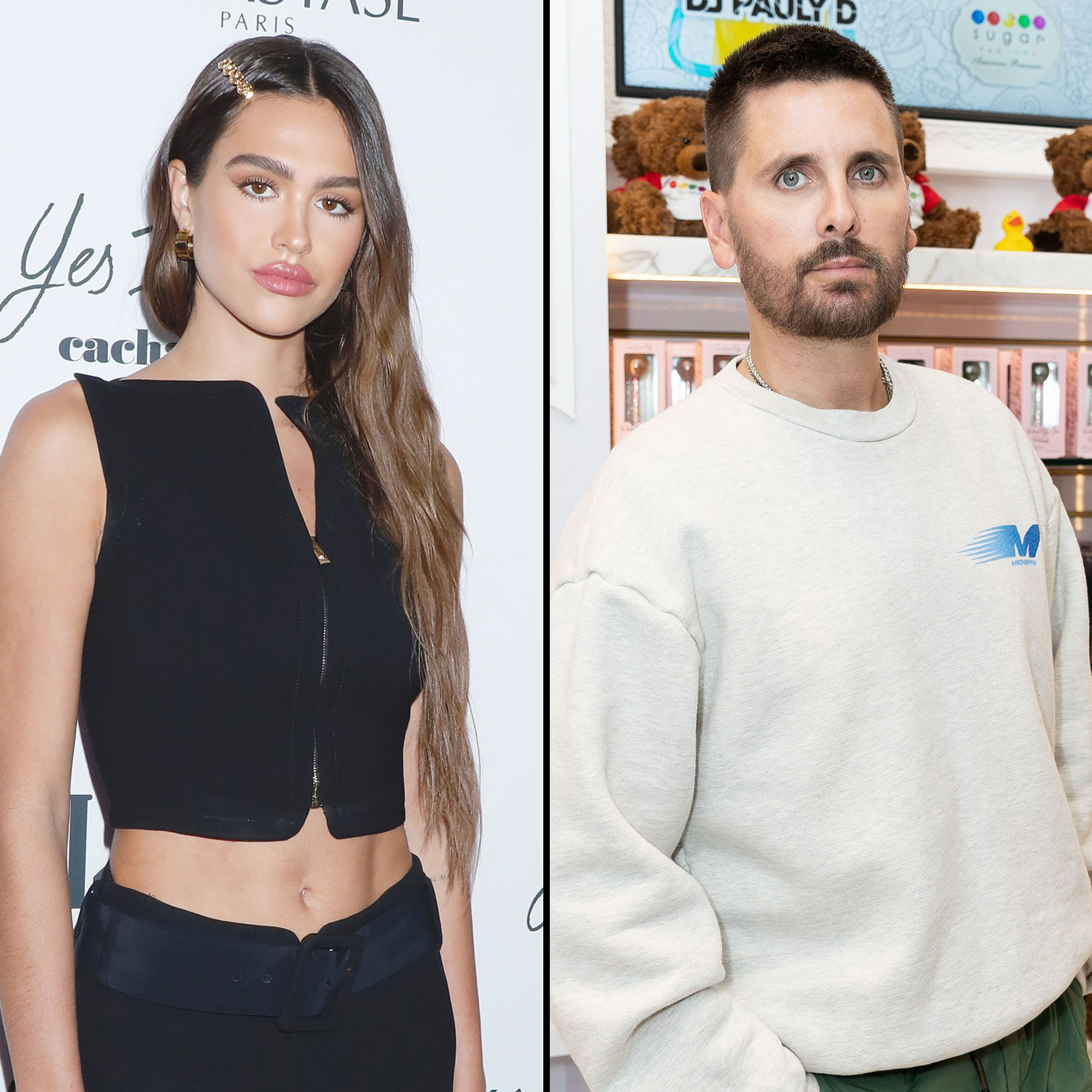 Scott Disick and Amelia Gray Hamlin: A Timeline of Their Whirlwind Romance

The model, 20, reposted a cryptic quote via her Instagram Story on Wednesday, September 22.

“The longer you entertain what’s not for you, the longer you postpone what is,” the quote read. “Read that again.”

While the daughter of Lisa Rinna and Harry Hamlin didn’t offer further commentary about what the quote meant, it isn’t the first time she’s shared a message that alluded to her breakup. 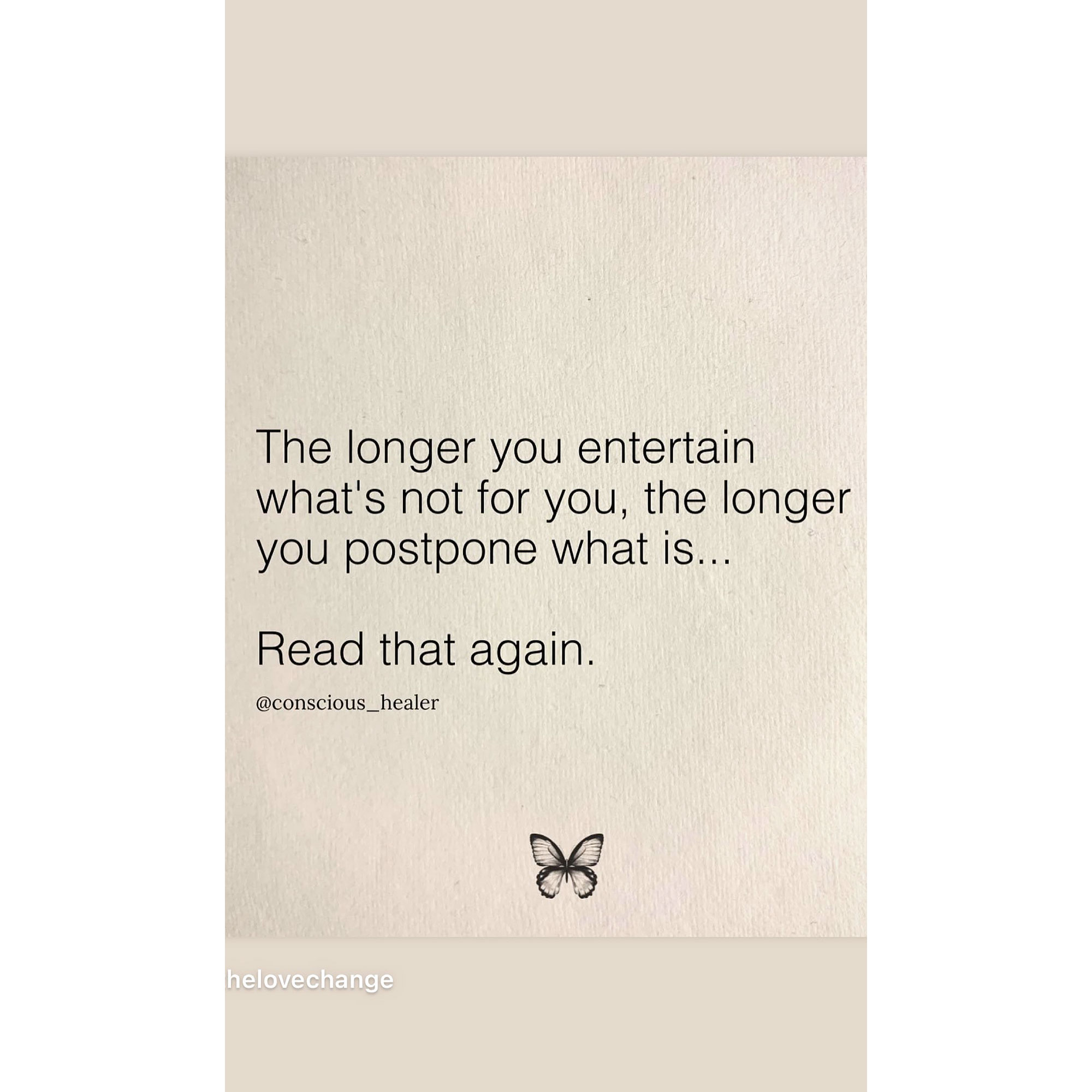 On September 7, fans first speculated that she split from the Talentless founder, 38, after she posted an intriguing quote about not settling onto her Story, alongside a “This is it” caption.

“Never settle for less,” the quote read at the time. “Not with your jobs, your friends, and especially not with your heart. Continue to seek what you are looking for and do not shrink yourself for the sake of other people. You deserve the best.”

Us Weekly confirmed later that day that the duo had ended their relationship after dating for less than one year.

“Amelia was the one who ended things,” a source revealed at the time, noting that the “breakup was coming regardless” of the Keeping Up With the Kardashians alum’s recent social media messages about his ex Kourtney Kardashian’s PDA with Travis Barker.

Days after the split, Serena Kerrigan exclusively told Us how her friend was feeling amid the breakup.

“We talked about Scott, yeah. It’s fresh. It’s hard,” the Siesta Key alum, 27, told Us on the MTV Video Music Awards red carpet on September 12. “I was like, ‘You’re super young and super hot and have the whole world at your fingertips, like, you’re fine.’ She was like, ‘You’re right.’”

News of the former couple’s breakup came days after the Flip It Like Disick alum allegedly sent direct messages to Younes Bendjima about the Poosh founder, 42, and her PDA-filled romance with the Blink-182 drummer, 45.

“Yo is this chick ok!????? Brooo like what is this. In the middle of Italy,” Disick reportedly wrote in DMs shared by the 28-year-old former boxer, who later replied, “Don’t matter to me as long as she’s happy. PS: i aint your bro.”

Bendjima captioned the DMs, “Keep the same energy you had about me publicly, privately.”

Disick dated Kardashian on and off for nine years before they split in 2015. Later, the mom of three — who shares Mason, 11, Penelope, 9, and Reign, 6, with Disick — dated Bendjima on and off between 2016 and 2019 before she confirmed her romance with the “Transparent Soul” musician in January.

Disick, for his part, was first linked to the model in October 2020 after his split from Sofia Richie.

Review: With Balanchine and Confetti, City Ballet Is Back
Entertainment