Amazon to create 2,000 jobs in the UK this year

AMAZON will create 2,000 jobs in the UK this year, bringing its total UK workforce to 29,500 people.

The new roles are spread across the country, from its offices in London and Manchester to a growing network of delivery centres. 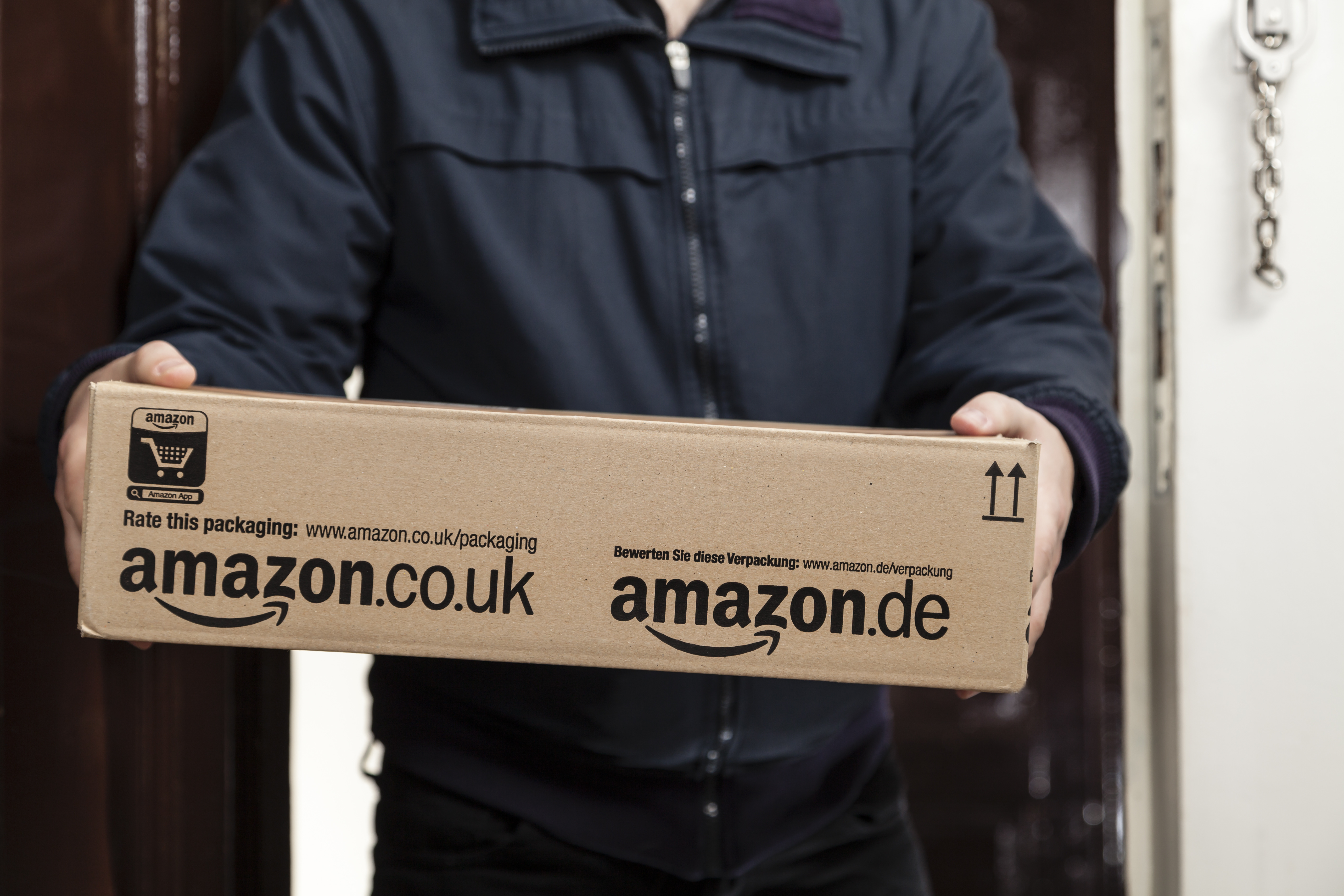 More than 170 of the new jobs will also be at Amazon's development centres in Cambridge, Edinburgh and London.

The roles include entry-level positions at warehouses as well as engineers, software developers, data scientists, and cloud and machine learning experts.

The Sun has asked Amazon about the minimum salary for the jobs as well as when the recruitment processes will begin, but we haven't yet heard back. We'll update this article as soon as we get a response.

Pay rates at the e-commerce giant usually start at £9.50 or £10.50 an hour depending on location.

The hiring spree has already been praised as "a clear vote of confidence in the British economy" by Chancellor Philip Hammond.

He said: "This government is supporting business to create the high-skilled, high-paid jobs of the future, and these roles will benefit people across the UK."

Yet the figure is lower than last year's when Amazon created 2,500 new jobs, and well below 2017 when the opening of a new head office added 5,000 roles.

In February this year, Amazon also committed to create more than 1,000 new apprenticeships in the UK over the next two years.

"The UK is a fantastic hub for global talent and the exciting, innovative work that takes place here benefits Amazon's customers around the world," he said.

"Whether you are looking for a highly specialised role at one of our fulfilment centres or in a field such as machine learning or flight engineering, we offer a wide variety of opportunities."

Last year, the e-commerce giant scrapped a recruitment tool that used artificial intelligence to grade job applicants, after it emerged that it was biased against women.

Meanwhile, staff at an Amazon warehouse have been forced to work in sub-zero conditions, according to claims revealed in October.

This followed reports a few years ago that Amazon employees are exposed to such gruelling working conditions, they fall asleep on their feet.