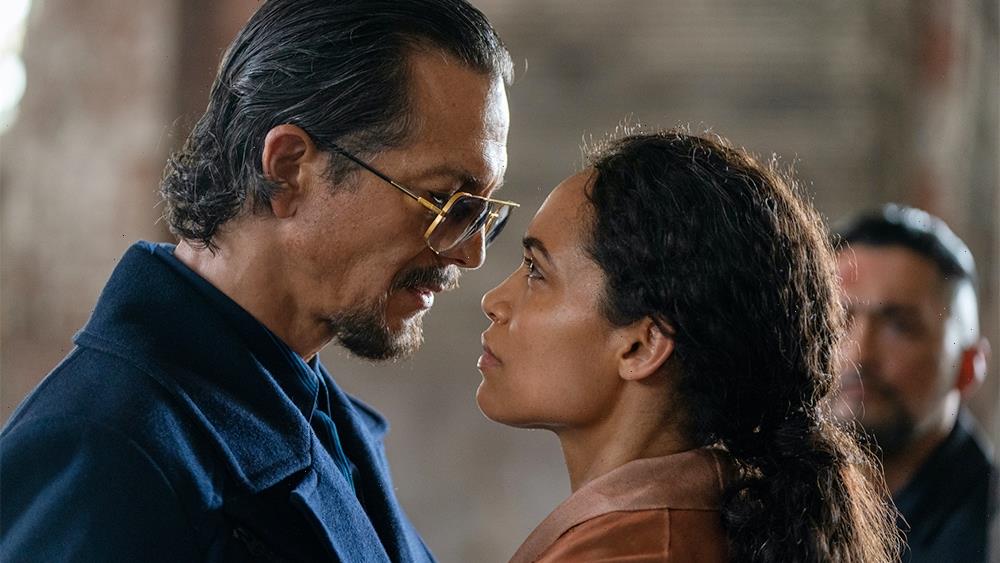 Amazon Prime Video has scored a pair of deals with Warner Bros. Discovery and Sony to bolster its programming in France with premium titles.

Also part of the pact are library TV titles, on a non-exclusive basis. These include “Legacies” (Seasons 1 through 3), “Pretty Little Liars,” “Fringe,” “One Tree Hill,” “The Originals” and “Shameless.”

The deals were closed by Prime Video’s content team in France, under the new leadership of Sahar Baghery. The executive joined Prime Video in 2018 as head of business development for France and the MENA region. She was then made head of worldwide business development. Most recently, she spearheaded the programming strategy for EMEA at Amazon Studios.

Set to kick off at the end of the year, the pact with Warner Bros. Discovery comes on the heels of the company’s announcement that the launch of its standalone streaming service, combining Discovery+ and HBO Max in France, will not launch until 2024. The exact date of the roll out has not been unveiled. Since Warner Bros. Discovery has identified France as one its European key markets, it has commissioned several original drama series which are not part of the deal with Prime Video.

“Pretty Little Liars: Original Sin,” co-created by Roberto Aguirre-Sacasa and Lindsay Calhoon Bring, premiered on HBO Max in the U.S. in July.  The show is set in Millwood, a blue-collar town still healing from tragic events that took place 20 years ago.

“DMZ” is a dystopian miniseries created by Roberto Patino, and co-directed by DuVernay and Ernest Dickerson. Headlined by Rosario Dawson and Benjamin Bratt, the show premiered on HBO Max in the U.S. in March. Set in the near-future, “DMZ” takes place in America, embroiled in a bitter civil war. The series is based on the story of a DC character created by Brian Wood and Riccardo Burchielli.

“Peacemaker,” created by James Gunn, stars John Cena as a vainglorious man. The DC series extends the world created in “The Suicide Squad.”

Among the pics which are part of the deal are flagship franchise films, such as “Spider-Man: No Way Home,” “Venom: Let There Be Carnage” and “Morbius.” The pact also spans premium movies such as “Uncharted” and “Ghostbusters: Afterlife.” Also set to roll out on Prime Video in France are Sony Pictures’ family movies, including “Peter Rabbit 2: The Runaway,” and French movies such as “Operation Portugal” and “Une Sirène à Paris.” The first titles from Sony Pictures will be available on Prime Video in France starting at the end of the year.