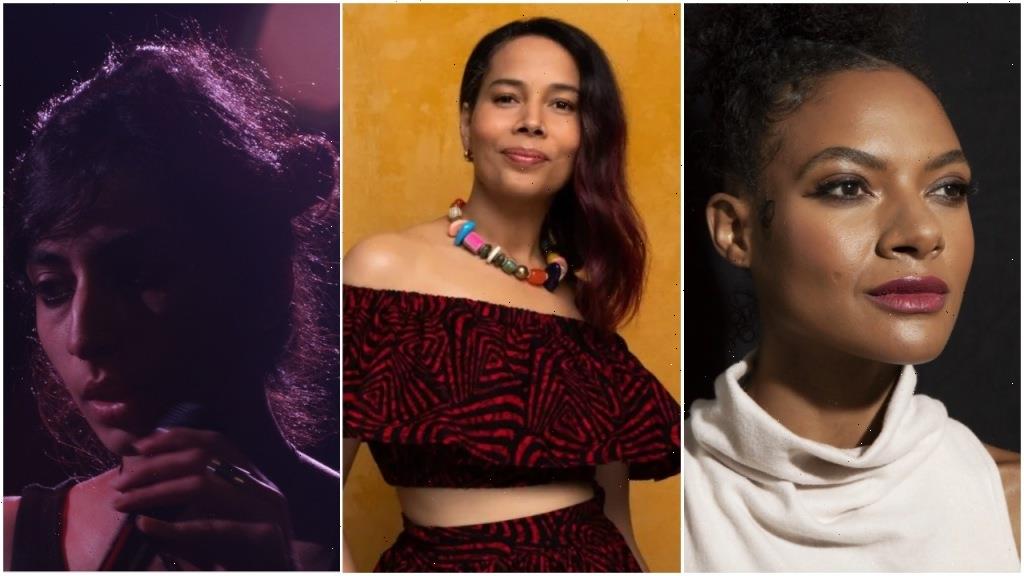 Nominations have been announced for the Folk Alliance International’s Best of 2021 Awards, with such recent Grammy nominees (and winners) as Allison Russell, Rhiannon Giddens, Arooj Aftab, Valerie June, Kalani Pe’a and Sarah Jarosz among the contenders in the association’s three categories.

Awards will be handed out May 18 in Kansas City on the opening night of the annual FAI conference, in a ceremony that will be webcast online.

Russell is the only artist with a nomination in two of the three categories, being up for album of the year for her Grammy-nommed “Outside Child” as well as for artist of the year. Nominations are based on domestic and international year-end lists and folk DJ airplay. FAI members will vote on the final ballot through April 15.

Among special honorees, Mraz will pick up the People’s Voice Award, going to a performer “who unabashedly embraces social and political commentary in their creative work and public careers.” Jiménez, Griffith and Shallow Hill Music will all be getting Elaine Weissman Lifetime Achievement Awards, in the fields of living, legacy and business/academic, respectively.

The nominations in the three annual categories:

‘Icy and restrained!’ Kate and William could learn from ‘openly romantic’ European royals

'Shahs of Sunset' Canceled on Bravo After 9 Seasons
Entertainment