Home » Lifestyle » All Grown Up! Abigail Breslin Doesn’t Want to Be ‘Pigeonholed’ By ‘Little Miss Sunshine’

All grown up! While Abigail Breslin will always have a special place in her heart for her character “Olive” from 2006’s Little Miss Sunshine, she’s ready to move on from her early work.

Your Favorite Child Stars: All Grown Up!

The Scream Queens alum, 25, told iNews on Thursday, July 29, that casting agents often still see her as that young actress. 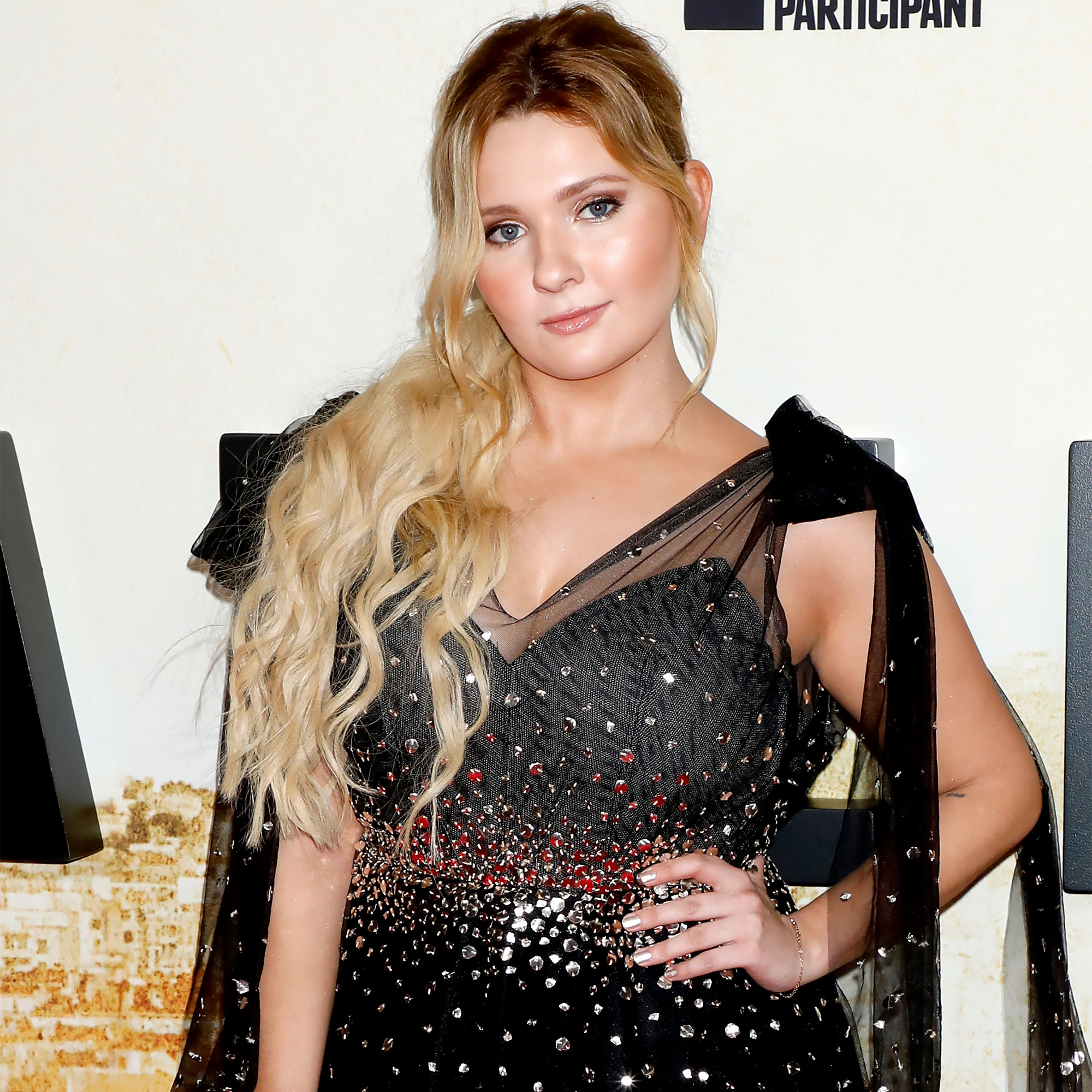 “Sometimes people forget that I’m 25 years old and not 9 anymore,” she explained to the U.K. news outlet. “People tend to want to keep you in one specific pigeonhole.”

The August: Osage Country actress notes that she “looks very little” when she auditions for various projects due to her 5’1” frame, but wants to work on different projects, with more mature characters since she’s grown up.

“I don’t want to disrespect [Little Miss Sunshine],” the Final Girl star added. “It’s sweet in a way because I think people felt so emotionally attached to that role and to that film. They want me to be Olive. I understand that. I’ll always have a bit of Olive in me, but I want to try new things.”

Breslin acknowledged she’ll always be grateful for the breakout role that earned her an Academy Award nomination in 2007.

“I would never want to distance myself from it,” she explained. “It opened so many doors for me and gave me so many opportunities and is the reason why I’m where I’m at today.”

Next, the actress can be seen in the drama, Stillwater, starring alongside Matt Damon. The film is allegedly loosely based on Amanda Knox’s life.

Actors Who Portrayed Real People in Movies and TV Shows

“I just immediately fell in love with the idea that there was no villain,” the New York native explained about the film and how she prepared for the role. “I tried to distance myself from talking to friends and family and just be in solitude. When you have to do scenes where you’re really on edge, it helps when you’re exhausted.”

The movie, directed by Tom McCarthy, sees Damon’s, 50, character fly to France to help his daughter Allison (Breslin) when she is accused of murdering her lover.

Knox, 34, recently slammed the film for telling her story without her approval. She tweeted on Thursday, July 29, “Does my name belong to me? My face? What about my life? My story? Why does my name refer to events I had no hand in? I return to these questions because others continue to profit off my name, face, & story without my consent. Most recently, the film #STILLWATER.”

‘There are bomb-proof ones!’ The Rich brothers on simple plants that don’t need much care
Entertainment