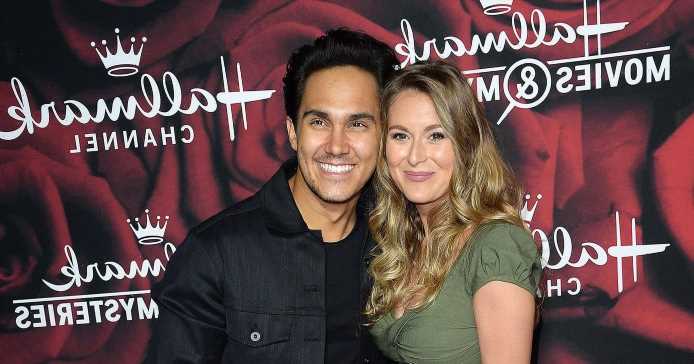 The more, the merrier! Alexa PenaVega and Carlos PenaVega have three kids and are both on board with welcoming a fourth in the future.

Family of 5! See Carlos and Alexa PenaVega’s Family Photos Over the Years

When an Instagram user asked the actress, 33, on Sunday, April 3, whether she and the Big Time Rush member, 32, “struggle with the idea of having more” little ones, the Spy Kids star replied, “Nope.”

The Florida native, who is already the mother of Ocean, 5, Kingston, 2, and Rio, 10 months, explained, “The world needs more kids who can be a light to others.”

Alexa went on to tell another of her followers that she does “lose her patience” as a mom, noting that she “absolutely get[s] tested” by her children.

Bode Miller and More Celebrity Parents With the Biggest Broods

“Especially this last week,” the Ruby & the Rockits alum wrote during her Instagram Story Q&A. “We are living on the boat during a refit. It’s stressful for everyone. Littles included. I’d like to say no I don’t lose it. Or I’m always collected but the truth is I get frustrated. I have moments that I have to apologize for. I’ve always had a more calm approach to things in general so me ‘losing it’ might not ‘look’ so bad but it’s what my hearts feels that I’m not a fan of in the stressful moments.” 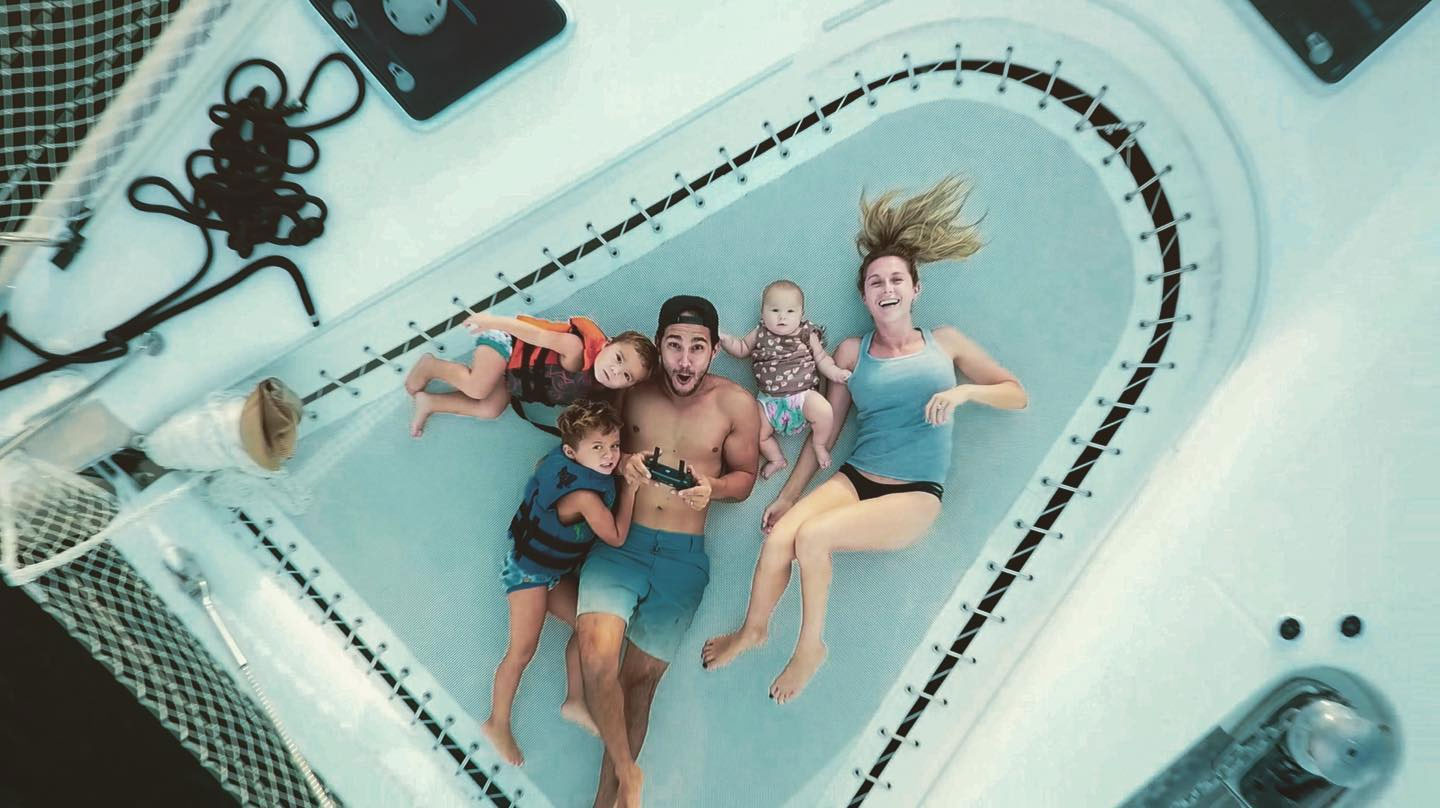 In June 2021, the Sleepover star revealed that she and the Missouri native don’t have “any help” while raising Ocean, Kingston and Rio.

“There are days that I definitely wish I did,” the Dancing With the Stars alum wrote via Instagram Stories at the time. “We’ll cook, we’ll clean, we’ll watch kids, we’ll work, we’ll do all that stuff all day long, but we totally feel guilty when we do stuff for ourselves which is silly because we know that’s silly. But we’re working on it.”

The Picture Perfect Mysteries star went into more detail about their routine on Sunday, telling one of her followers that she and Carlos “really don’t” have a housekeeper.

Celebrity Parents Praising Their Kids’ Nannies Over the Years

“Don’t get me wrong, that sounds amazing. But I want our kids to see us taking care of our things,” the Hallmark star explained. “Teaching them to clean their own messes and not rely on anyone else. As they get older, they become more helpful. It’s just a waiting game. Soon we’ll have three little helpers!”

John Oliver Slams O.J. Simpson’s Thoughts on Will Smith Slap: ‘No One Wants to Hear From You’