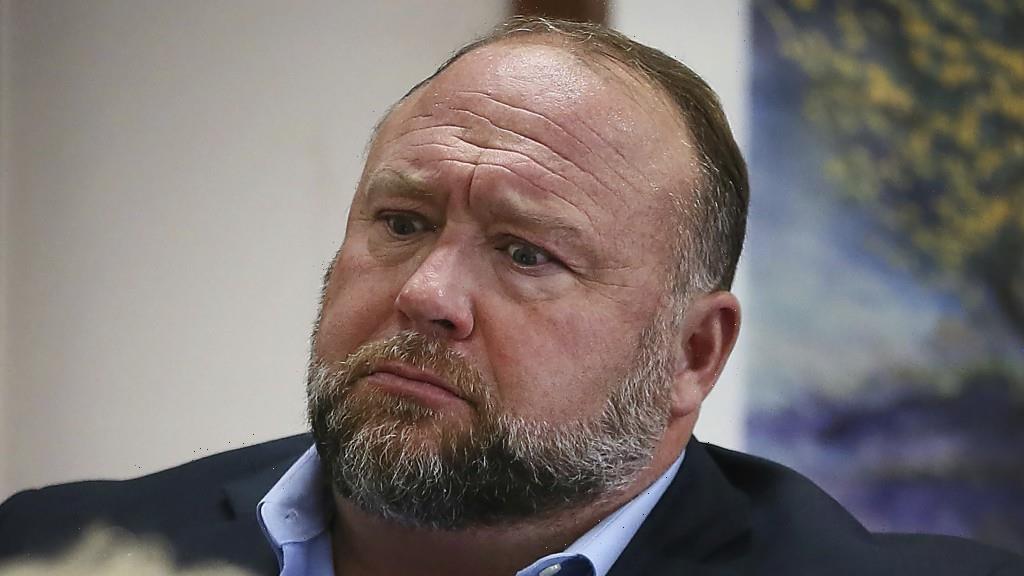 A Texas jury ordered Alex Jones, founder of fringe media outlet Infowars, to pay $4.1 million to the parents of a 6-year-old who was murdered in the 2012 mass shooting at Sandy Hook Elementary School after he had denied that the shooting was real and accused the child’s parents of participating in a government hoax. He is facing potentially millions more in defamation damages.

Jones had claimed the Sandy Hook shooting — in which 20 children and six adults were killed — was a “giant hoax” perpetrated by “crisis actors,” and that “no one died” in the massacre. He was sued for defamation by the child’s parents, Neil Heslin and Scarlett Lewis, after he accused them of being part of a government “false flag” operation to fake the shooting in Newtown, Conn., supposedly to rouse public opinion in favor of gun control.

In addition to the $4.1 million in compensatory damages awarded to the parents, the Texas jury is set to determine punitive damages on Friday. Jones also faces judgments in two other cases in which he was sued by parents of Sandy Hook victims after losing the lawsuits by default last year for failing to comply with court orders for documents and testimony.

In a statement, Mark Bankston, the attorney representing the parents, said that his clients “are thrilled with the result and look forward to putting Mr. Jones’ money to good use. Mr. Jones on the other hand will not sleep easy tonight. With punitive damages still to be decided and multiple additional defamation lawsuits pending, it is clear that Mr Jones’ time on the American stage is finally coming to an end.”

Meanwhile, Jones called the decision the “a major victory for truth,” in a video posted Thursday to Infowars. That’s because, according to the far-right figure, the damages amount the jury awarded was far less than the $150 million that the couple had sought. “They thought they would shut us down. But that jury understood the truth and resisted the propaganda,” Jones said. He also urged his followers to buy products — like T-shirts, books and dietary supplements — from his website, claiming his company needs financial support to keep operating because “we are so broke.”

During the Texas trial, Jones’ lawyers had accidentally sent his mobile phone records — which Jones had denied existed — to Bankston, the family’s legal counsel. (The judge in the case denied the request by Jones’ attorneys to declare a mistrial over their error.) Bankston said later that the Jan. 6 House select committee investigating the pro-Trump attack on the U.S. Capitol had requested Jones’ phone records and that he was prepared to turn them over.

Jones, 48, is “almost certainly the most prolific conspiracy theorist in contemporary America,” according to the Southern Poverty Law Center. In 2018, YouTube, Facebook, Spotify and Apple Podcasts banned Jones from their platforms, citing violations of their hate-speech policies.

In addition to his noxious lies about Sandy Hook, Jones has denied that Trump lost the 2020 presidential election, saying in December of that year, “We will never back down to the Satanic pedophile, globalist New World Order and their walking-dead reanimated corpse Joe Biden, and we will never recognize him.” He also has accused the U.S. government of being behind the 9/11 attacks; said “leftist Jews” want to create conflict by “dress[ing] up as Nazis”; and falsely said President Obama “is al-Qaeda.”

Chris Brown Praises Boosie Badazz for Being the Realest ‘GOAT’