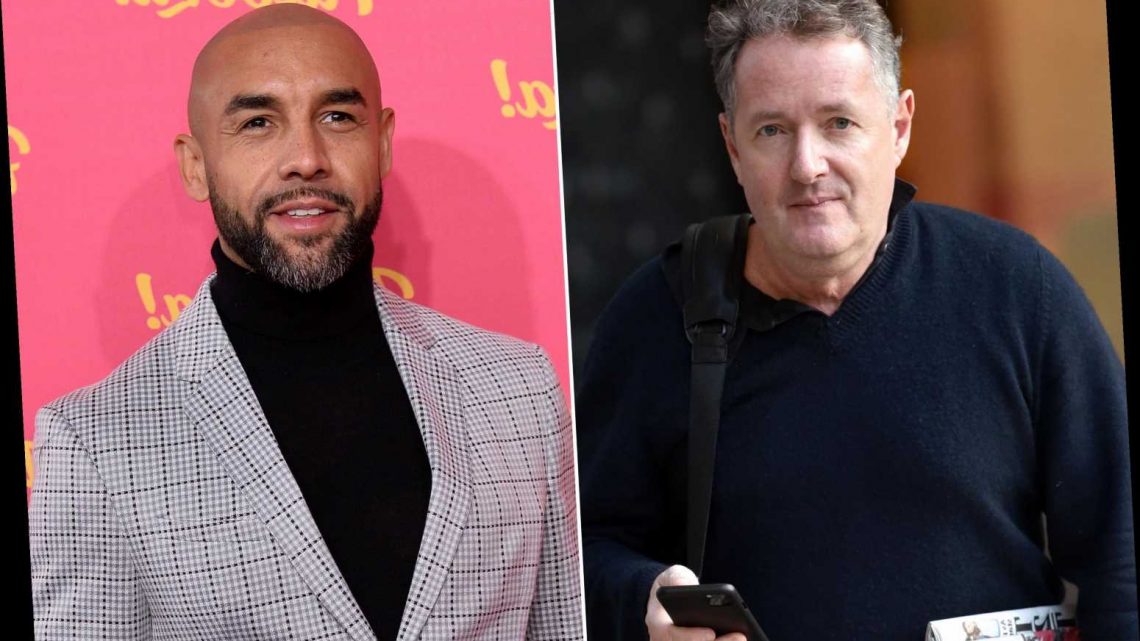 “There’s so much that could be said. Piers’ departure sincerely wasn’t the conclusion I was hoping for,” the 40-year-old said in a statement Thursday.

Beresford said that both he and Morgan “wanted to be on the show Tuesday morning” to discuss the response to the Oprah Winfrey interview with Markle and Prince Harry, which Morgan ripped as a “trash-a-thon” full of lies.

“From our very public conversations on Twitter, we both knew how strongly our opinions differed on the treatment of Harry and Meghan pre and post the interview that has split the world,” he wrote.

“I hoped we could reach a place of understanding. It’s sad that we weren’t able to get there,” he said of the row that so infuriated Morgan he stormed off set while live on-air. 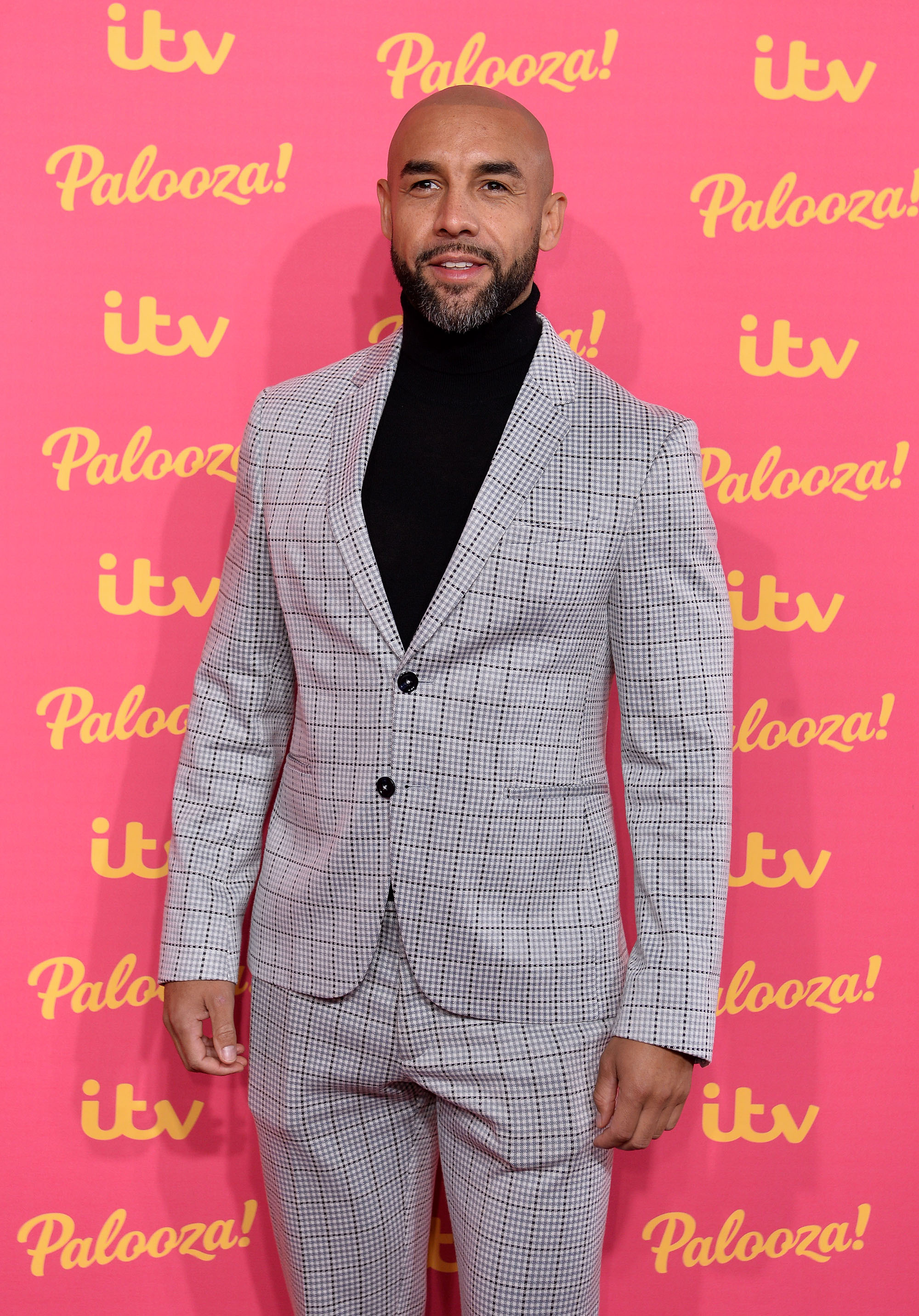 “But challenging his opinion was not an outrage,” Beresford insisted of the firestorm that has ignited since Morgan quit, reportedly following an official complaint from Markle, a former friend, about his repeated attacks.

“On this occasion, we have to agree to disagree,” Beresford said.

“I didn’t want him to quit but I did want him to listen,” he said of the former national newspaper editor who has since only heightened his attacks on Markle and her alarming claims of racism.

Beresford said the former “America’s Got Talent” judge had “always supported” his growth on British TV.

“Over the last few years, Piers and I have had a lively, cheeky on-air relationship,” he said of their playful sparring until the Markle debacle.

“He’s given me advice on several occasions and for that I am grateful. I wish him well!” he said.

Meghan Markle has a £4,800 Cartier watch she plans to gift her baby if it’s a girl
Entertainment