Alaskan Bush People patriarch Billy Brown‘s last moments alive aired on the family’s hit Discovery TV show last season — leaving fans of the show in shock! After suffering a seizure in Loomis, Washington, on Feb. 7, 2021, the family patriarch and father of seven died in the arms of lifelong wife Ami Brown, 58. In an EXCLUSIVE interview with HollywoodLife, Billy’s second to oldest son Bear Brown, 34, revealed the real reason that his father’s death and subsequent funeral arrangements aired on the show.

“Dad loved the show and he loved the people so much! We think that the fans and everyone that loves the show deserves to see everything and to see his funeral and all. We discussed whether or not to include it and we felt like we should include it for sure because we believe that is what Dad would want. I am doing alright. You think that you understand loss. I am just trying to keep one foot in front of the other,” he said. 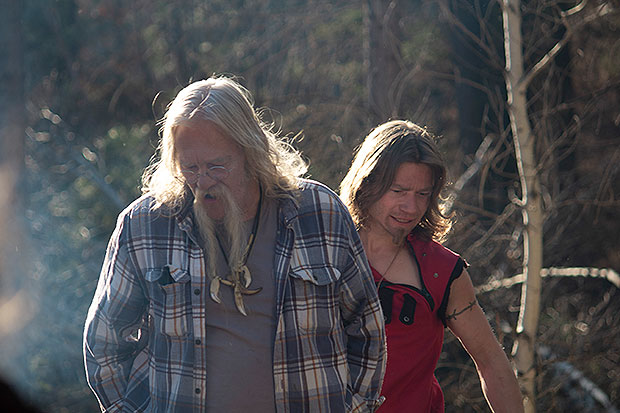 Although the family’s lives have played out on TV for more than 12 seasons, Bear said that nothing could have prepared him for the episode that showed the circumstances surrounding his father’s death. “That was the hardest episode I have ever filmed. I broke down several times during the filming of this. My dad meant so much to me. I should have seen it coming because he had failing health for a while. It just seemed really sudden and out of the blue,” he revealed.

“But I have a boy of my own and so I want to instill in him what my father taught me and just be the best father I can,” he told HollywoodLife, referring to one-year-old son River with Raiven Adams. So what else has Bear learned from Billy that he will share with his son? “I would say the main thing would be the Bush code. That is saying to treat everyone how you want to be treated and to live free and be free. Mom and dad always taught us to have respect for everything and every living thing. I want to try and pass on the freedom that my parents instilled in me. My father was always smiling in the face of danger,” he said. 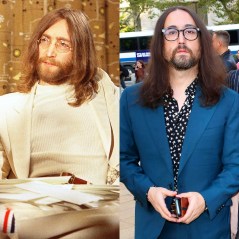 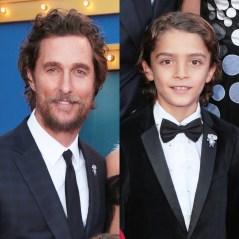 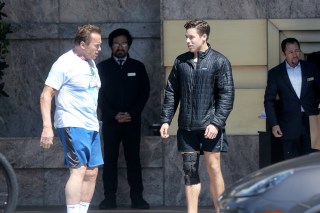 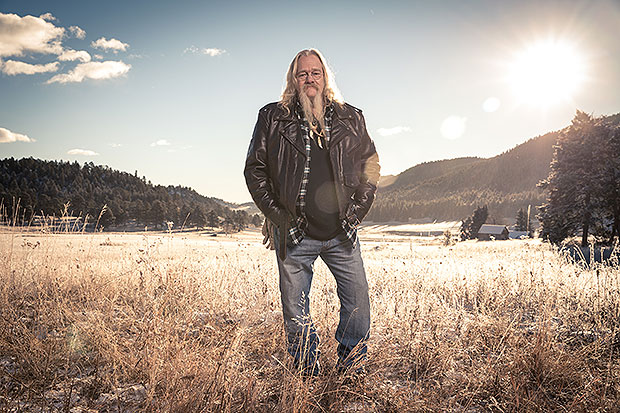 “It is like I never expected. Being a dad myself is quite a privilege. There is a lot that you have to live up to. I want to make sure that you do everything right. But it is a really cool feeling to be a dad and that he will grow up and have kids of his own. He is 18 months old now. I just took him to my first water park. My first water park too actually. I am still kind of getting used to all of it to be honest. But I learned from best,” Bear insisted.

Ozzy Osbourne's nerves ahead of surgery on neck