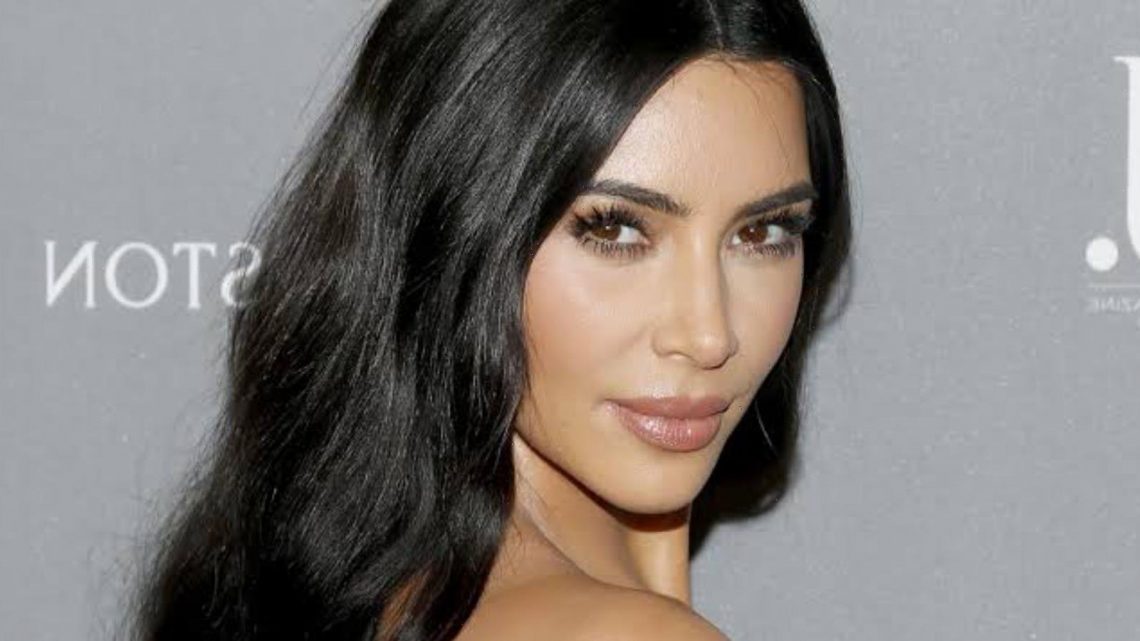 Kim Kardashian is the star of the reality show ‘Keeping Up with the Kardashians’ and businesswoman, creating brands such as KKW Beauty, KKW Fragrance and SKIMS.

On September 14, The reality television star and billionaire e-commerce mogul listed another one of her multiple properties. The Hidden Hills mansion is asking $5.3 million for the ranch house next to it, which she purchased in 2006 for $5.5 million.

Kim Kardashian purchased the house for just $1.6 million in October 2019, back when she was still married to rapper, record producer and fashion designer Kanye West, the fixer upper was built back in the late 1950s and appears to have been left largely untouched during her relatively short ownership.

Recently, Kim Kardashian bought a new Malibu estate for $70 Million that was once owned by Cindy Crawford.

Summer may be over, but Kim Kardashian is already laying the groundwork for a fancy seaside vacation next year — and many more summers to come, it would seem. Property records show everyone’s favorite reality TV star-turned-billionaire shapewear mogul and aspiring lawyer has paid $70.4 million for an oceanfront estate on the Encinal Bluffs, one of Malibu’s most coveted neighborhood pockets. The off-market deal closed last week.

According to Dirt, The deal is by far the priciest residential transfer in Malibu this year, and the biggest since February 2021, when “Real Housewife” Diana Jenkins sold her Paradise Cove compound for $87 million. It is also 2022’s fourth-priciest California home sale, behind only the $75 million Drake paid for his new home, a $120 million Holmby Hills deal and Bel Air’s infamous “The One” megamansion, which sold at auction for $126 million.

Built in 1944 but extensively remodeled in the 1990s and again in 2016, the Mediterranean villa-style house was once the centerpiece of a 6-acre estate long owned by biotech entrepreneur Walter de Logi, who died in 2014. The following year, his widow Lynda sold the big property for more than $50 million to her next-door neighbors, Cindy Crawford and longtime husband Rande Gerber.

The 6-acre estate was subsequently split into two parcels: one of them a 2.8-acre, mostly vacant lot and the other a 3.2-acre spread containing the main house. Crawford kept the smaller parcel for herself but sold the 3.2-acre one in 2018 for $45 million to Adam Weiss, a retired hedge fund manager from California’s Silicon Valley.

It was Weiss who sold the property to Kardashian, after re-landscaping the premises and living there for a few years. After listing it in March with a $99.5 million price tag, the ask was slashed to about $90 million before Kardashian came calling with a significantly lower offer.

Weiss, 55, is moving to the Hawaiian island of Maui, where last year he and wife Barret Swatek paid $45 million for an oceanfront estate not far from Jeff Bezos’ vacation home. Kardashian, 41, continues to mainly reside at her vast estate in Hidden Hills. She also has two “spare” Hidden Hills homes, one of which recently popped up for sale, and still owns a luxury condo in Calabasas and a vacant lot in La Quinta’s prestigious Madison Club.

And for those curious, Kardashian’s new estate is about 14 miles up the coast from Kanye West’s $57 million Brutalist spread, so not exactly sugar-borrowing distance. Besides Crawford, some of Kardashian’s nearest new Malibu neighbors include retired TV super-producer Marcy Carsey, Leo DiCaprio, Neil Diamond and Michael Eisner.