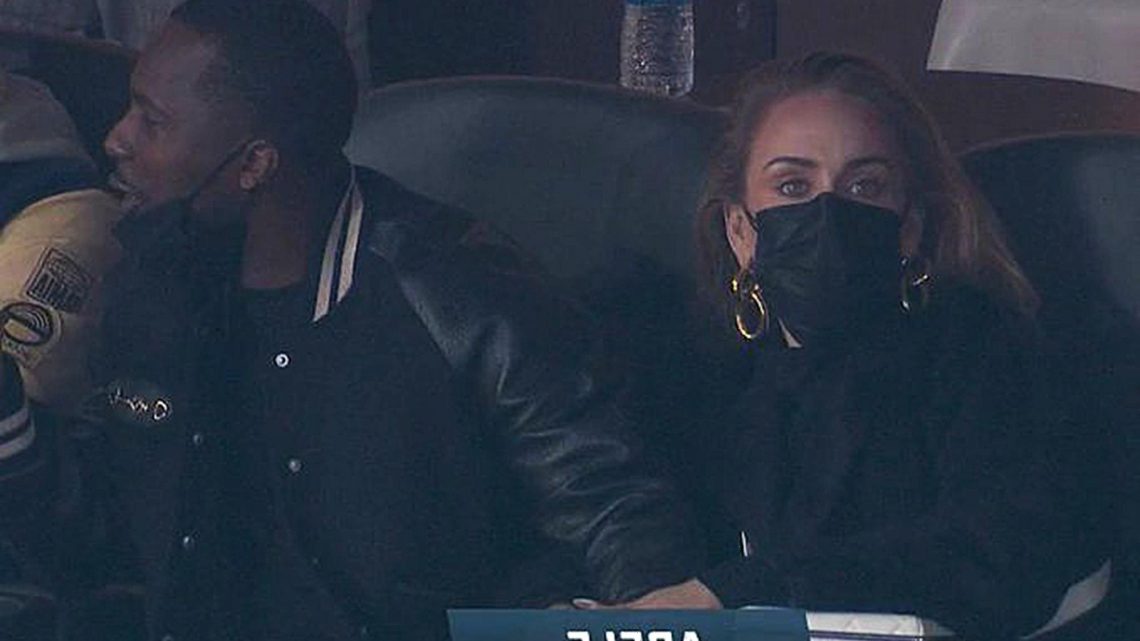 Adele on why she doesn’t watch ‘Housewives’: ‘My brain will die’

Hello from the Chargers game.

Adele got cozy with her boyfriend, Rich Paul, as they celebrated his 40th birthday at an NFL game in Los Angeles on Thursday night.

The two spent a couple’s night out watching the LA Chargers take on the Kansas City Chiefs at SoFi Stadium in Inglewood, Calif.

While the kiss cam did not catch the lovebirds smooching, ESPN tweeted a photo of the “Easy on Me” singer, 33, and the sports agent holding hands while sitting in the same row as Jay-Z.

Adele wore an all-black outfit — including a black face mask — and chunky gold hoops. Paul also kept it casual in a black varsity jacket and a matching mask, which he pulled down to chat with Jay-Z, 52, and a male friend.

The Grammy winner tried to keep her relationship out of the limelight at first, but recently, she’s been keen on showing off her new man. 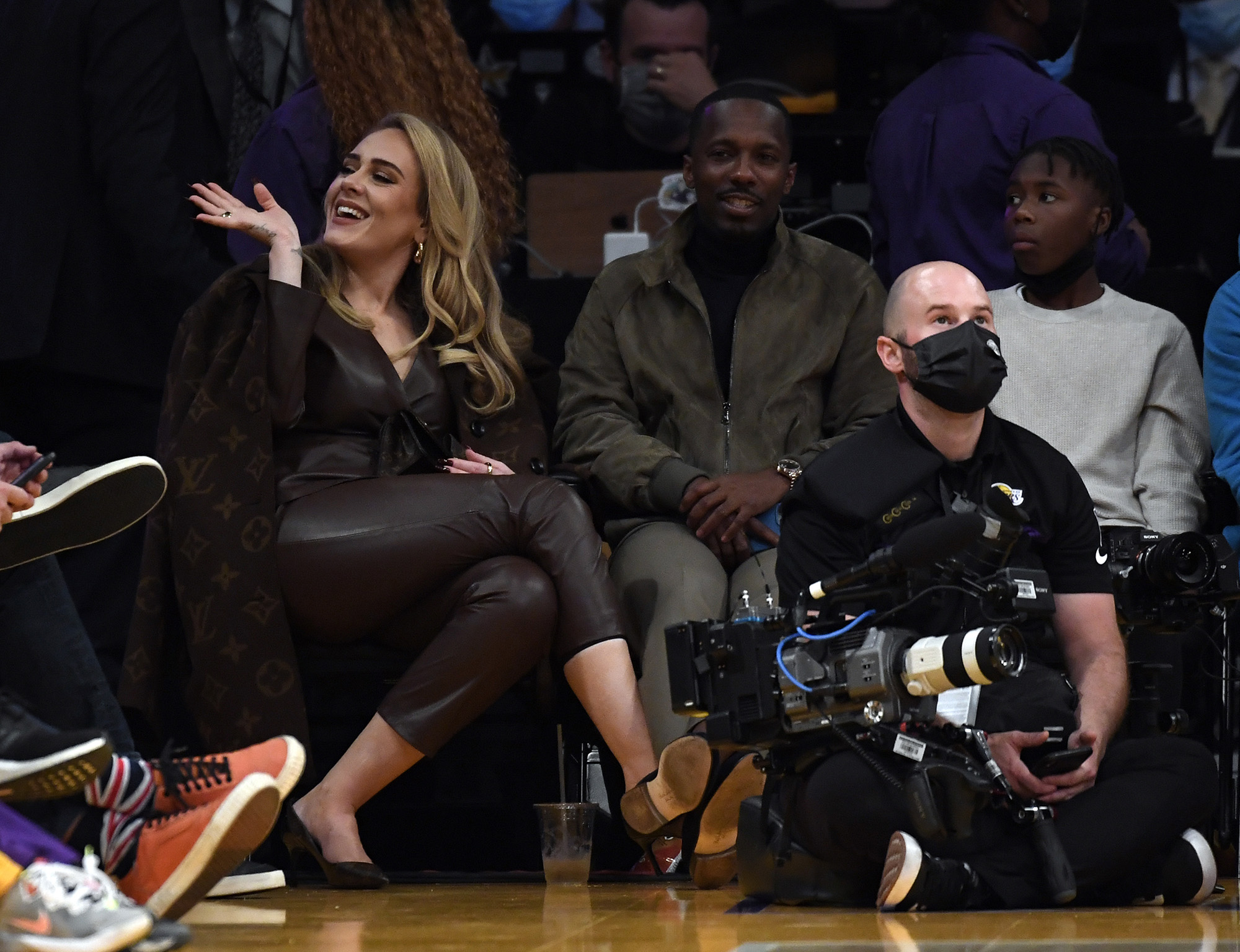 Adele made her romance Instagram-official in September, posting a sweet black-and-white photo booth picture of her and Paul at a wedding in Los Angeles. She simply captioned the photo with a red heart emoji.

The power couple first sparked dating rumors when they were spotted attending Game 5 of the NBA Finals together in July.

Prior to that, Paul dished in a New Yorker profile in May that he and the British songstress had been “hanging out,” but he also made it known that he was single at the time. 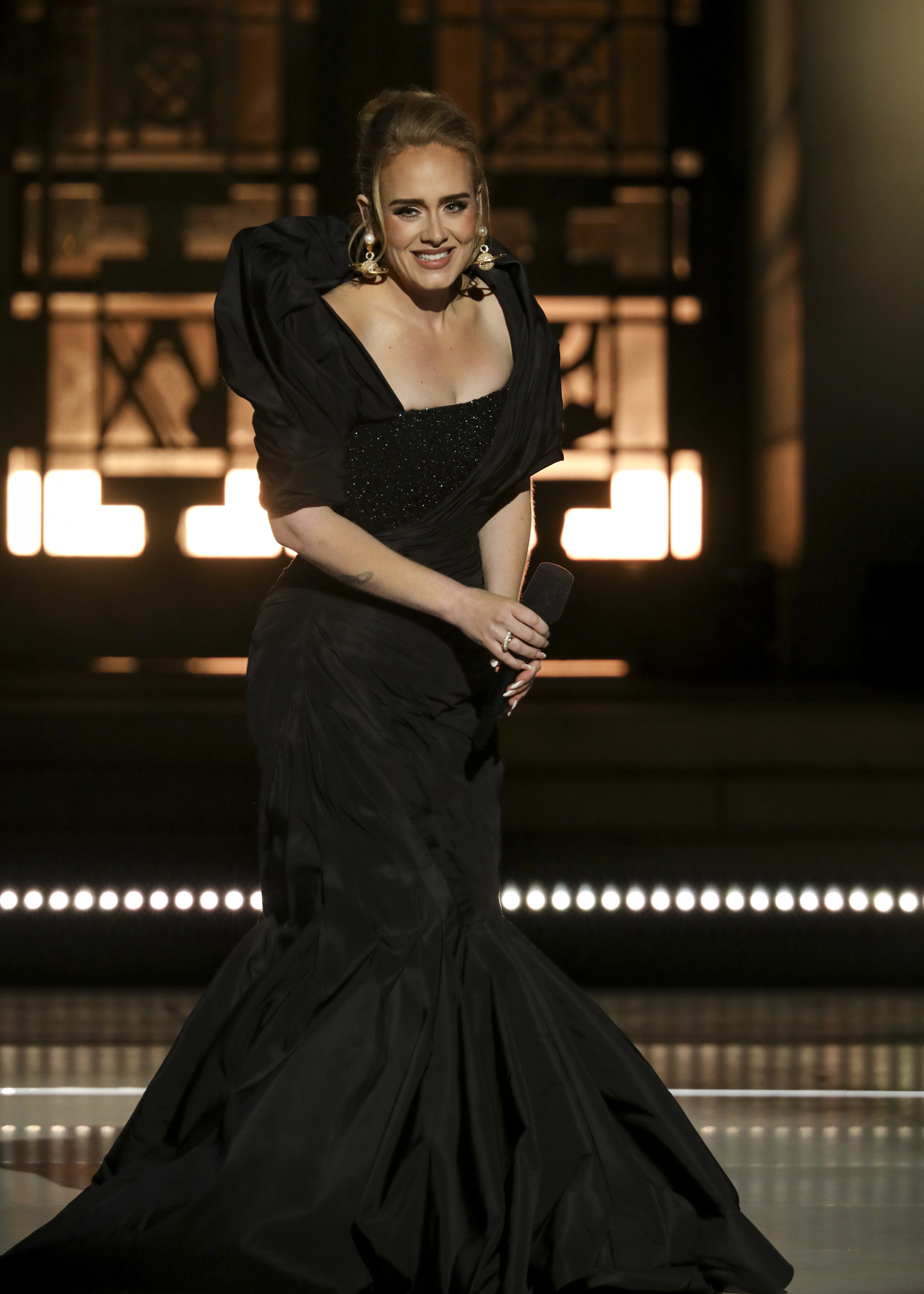 Multiple sources exclusively confirmed the relationship to Page Six after their courtside debut, with one insider telling us at the time, “They are [definitely] dating.”

Since then, the duo have gone more public, including celebrating Robert Kraft’s birthday with numerous other A-listers in late July. One month later, the two were spotted grabbing dinner with a group of friends in West Hollywood.

Adele was previously married to Simon Konecki, with whom she shares 9-year-old son Angelo, but they finalized their divorce in March.

This simple hack for natural fluffy brows is genius
Entertainment