‘How to Become a Federal Criminal’ author Mike Chase talks about former ‘Empire’ actor Jussie Smollett getting indicted on six counts for allegedly lying to police about the January 2019 attack.

CHICAGO (AP) — Former “Empire” actor Jussie Smollett pleaded not guilty Monday to restored charges that accuse him of staging a racist, homophobic attack against himself last year in Chicago and then falsely reporting to that the phony attack was real.

A somber looking Smollett, 37, entered a Cook County courthouse wearing sunglasses and sporting a beard, flanked by his legal team and surrounded by reporters.

His lawyer, Tina Glandian, entered the not guilty pleas on his behalf to six counts of felony disorderly conduct. She also told Judge James B. Linn that she has asked the Illinois Supreme Court to halt the case. 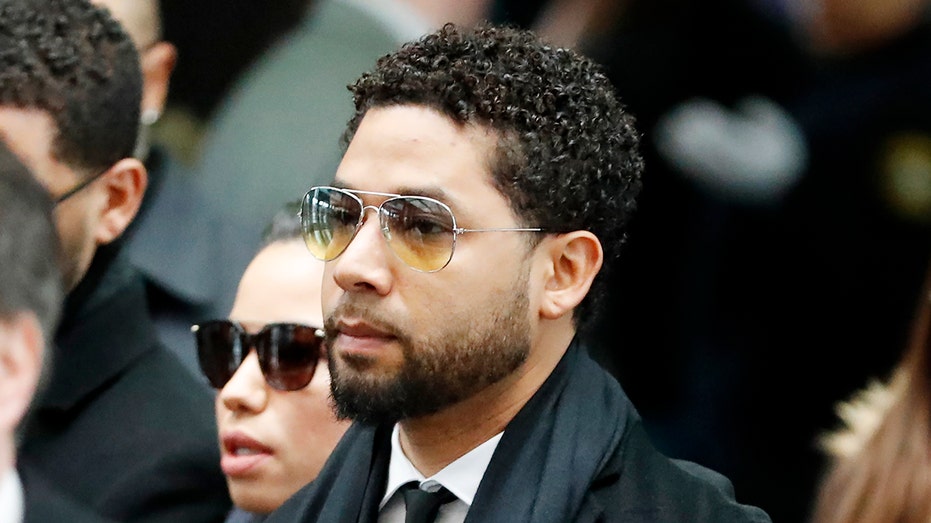 5 THINGS TO KNOW ABOUT JUSSIE SMOLLETT

Linn set a $20,000 personal recognizance bond, which means Smollett does not have to pay any of it. He was not taken into custody. The next court date is March 18.

Smollett pleaded not guilty to 16 counts of the charge in the same courthouse last year, just weeks before the Cook County State's Attorney Kim Foxx's office abruptly announced it was dismissing the case, angering police and City Hall.

Special Prosecutor Dan Webb, a former U.S. attorney who was appointed to examine the state's attorney's office's handling of the case, represented the state. Foxx's office is not involved in the new case against Smollett.

The Chicago Sun-Times reported that the defense motion filed with Illinois' high court argues that the appointment of the special prosecutor who restored charges was legally flawed. 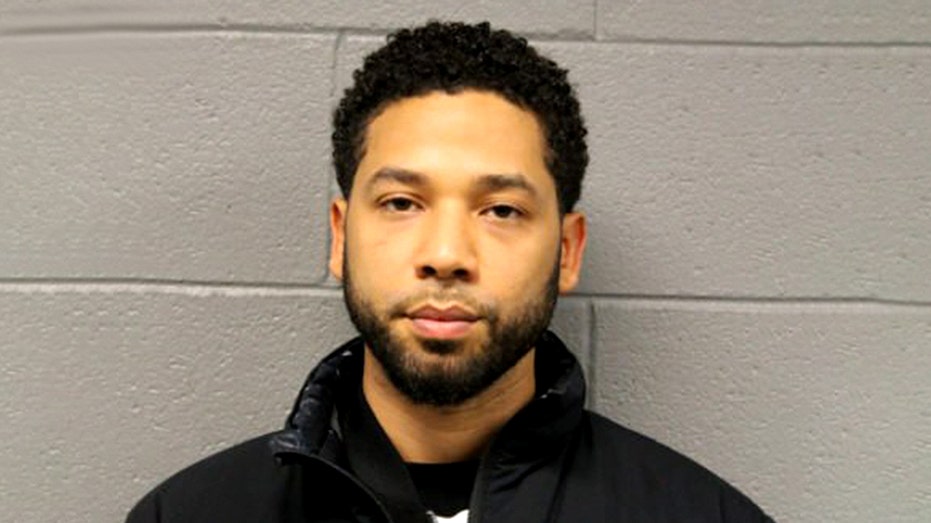 Smollett has repeatedly denied police allegations that he staged the attack to get attention and further his career.

Smollett, who is black and gay, told police that two masked men attacked him as he was walking home in the early hours of Jan. 29, 2019. He said they made racist and homophobic insults, beat him and looped a noose around his neck before fleeing, and that at least one of his attackers was a white man who told him he was in “MAGA country,” a reference to President Donald Trump’s campaign slogan, “Make America Great Again.”

Weeks later, police alleged that Smollett had paid two black friends to help stage the attack because he was unhappy with his salary as an actor on “Empire," a Fox series filmed in Chicago that follows a black family as they navigate the ups and downs of the recording industry. 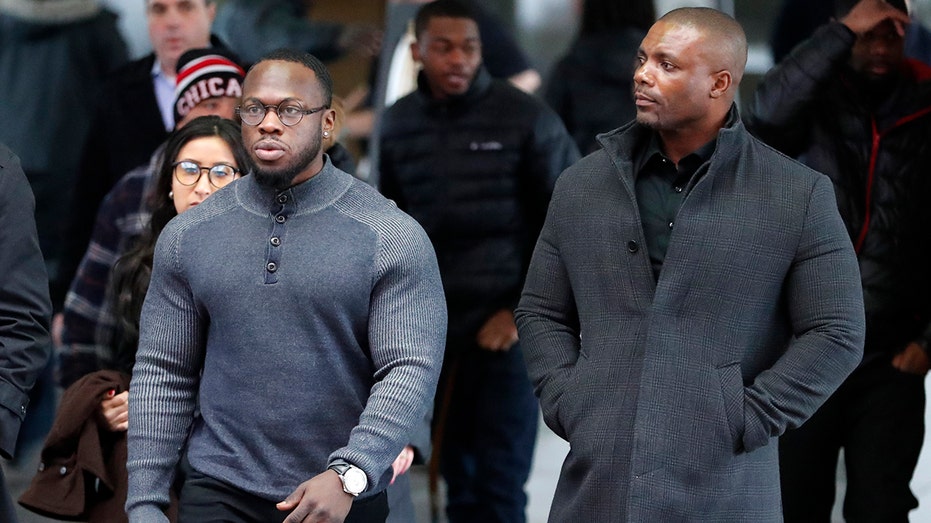 Abimbola Osundairo, left, one of two brothers who claim actor Jussie Smollett hired them to stage an attack on the former “Empire” actor, arrives for an initial court appearance at the Leighton Criminal Courthouse in Chicago on Monday, Feb. 24, 2020.

Among those in court to observed Monday's proceedings were the brothers who say they were hired by Smollett to participate in the staged attack, Abimbola “Abel” Osundairo and Olabinjo “Ola” Osundairo. If Smollett's case makes it to trial, they would be the state's star witnesses. The brothers are bodybuilders and aspiring actors whom Smollett knew from the “Empire” set and the gym.

Their attorney, Gloria Schmidt Rodriguez, told reporters outside court after the hearing that the brother appeared in court to “support the process.”

“They are here because they want the truth to be told. … The brothers are sorry for their involvement and they will do everything they can this right,” she said.

Smollett has maintained his innocence, telling reporters after the charges were dropped last year that, “I would not be my mother's son if I was capable of one drop of what I was accused of.”

His attorney, Glandian, questioned the integrity of special prosecutor's investigation after the new charges were announced this month, pointing out that Webb's probe relied on the same detectives who were part of the original investigation despite pending civil claims that Smollett is pursuing against the city and police for malicious prosecution.

Foxx's handling of the case, meanwhile, has become a key issue in her bid for re-election, with her opponents accusing her of having acted haphazardly and indecisively.