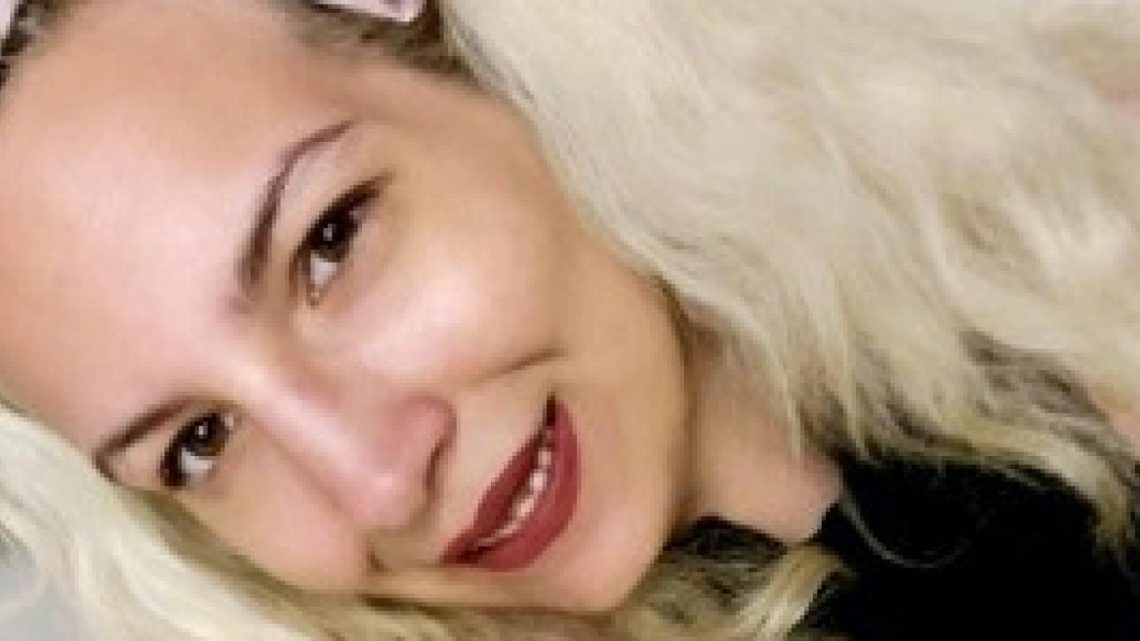 A man has been found guilty of the murder of 20-year-old Agnes Akom in June 2021.

Neculai Paizan, 64, hit Akom at least 20 times over the head with a jigsaw power tool during a brutal assault in Brent, north London, on 9 May 2021.

Akom, a coffin-maker from Hungary, had been reported missing by her concerned boyfriend, whom she lived with in Cricklewood. Her badly decomposed body was later discovered by police sniffer dogs on 14 June last year, just a week before her 21st birthday.

During the trial, the court heard that Akom and Paizan were known to one another, with Paizan claiming that the pair met when she was begging for money in a supermarket car park.

He claimed she was “like a daughter” and that he called her “princess, little angel and sparrow”, while she called him “grandpa”.

Paizan also claimed Akom had asked for money and drugs, and told the court that he only wanted to help her.

However, there was no evidence she was a drug addict or sex worker and the court suggested that he had preyed on her vulnerability and targeted her with the promise of money.

The two met 54 times in the 12 months before the murder and jurors were shown photographs Paizan took of Akom semi-naked.

On the day of the killing, they had arranged to meet by Facebook Messenger.

Paizan claimed he had little memory of events leading up to her death after she “poisoned” him and said she had made repeated demands for money. He then hit her over the head at least 20 before CCTV recorded him placing her body in his car boot after calmly washing his hands and face.

“I tried to take her to the park, put her in a good place,” he told the Old Bailey.

Paizan was convicted by a jury after just one hour of deliberation, as they heard how he attacked her in his converted shipping container before burying her beneath a pile of logs and branches in local woodland.

He is due to be sentenced in court on Monday 25 July.

Cheapest UK cottage holidays this summer – from £22.50pp a night | The Sun