Home » Lifestyle » A Look At All Of Whitney Houston's Film Roles 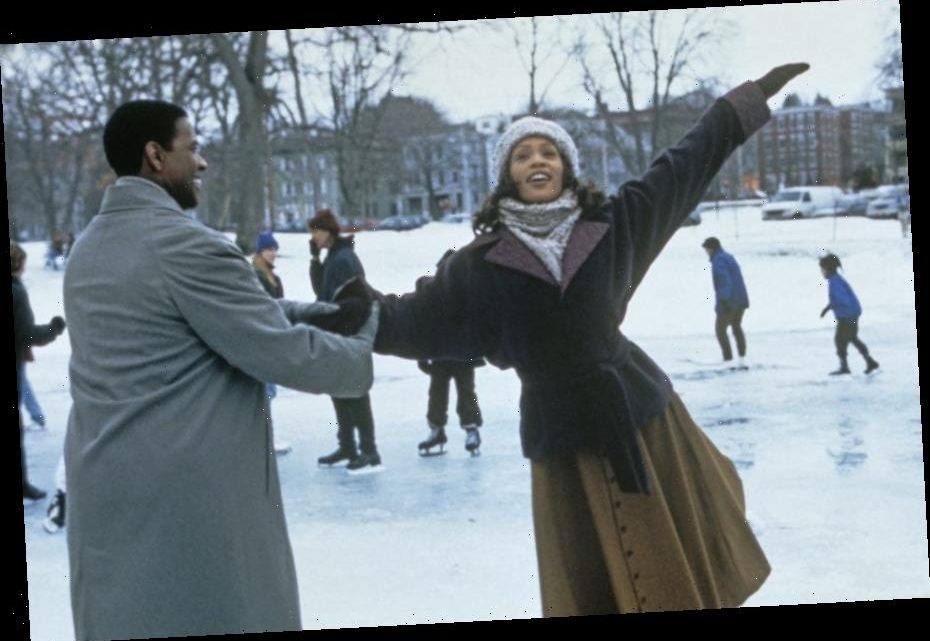 A Look At All Of Whitney Houston's Film Roles

“[S]he was easy to be around,” actress Angela Bassett said to Elle in 2015 of late singer and actress Whitney Houston. “It was never high maintenance or feeling as if you were in a room with someone who had sucked up all the light and the air and left you wanting. No, she embraced you, your spirit, and she was just very, you know, grounded, I felt.” The two starred together in the 1995 film ‘Waiting to Exhale,’ and grew close.

By 1992, when Houston debuted in ‘The Bodyguard,’ Whitney was already bonafide superstar. She kicked off the prior year with a dazzling rendition of the ‘The Star Spangled Banner’ at the 25th Super Bowl, which set a Billboard record and helped heal a truly broken nation. She had also released 3 multi-platinum albums (Whitney Houston, Whitney, and I’m Your Baby Tonight), embarked on multiple international tours and set the standard as one of pop’s brightest talents. In accepting the role of Rachel Marron, she proved that she was ready to take her artistry to new heights. 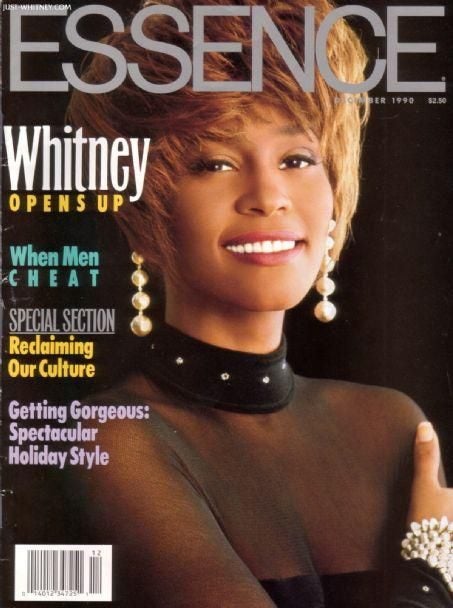 “It was exciting to work with someone who has such notoriety in Hollywood and experience in doing films,” Houston said to Ebony in 1993 about co-star Kevin Costner. “He was very involved and concerned about every aspect of the film. And if there was something that needed to be done, he put the time into it and we stayed lot hours and worked out the scenes. I enjoyed watching him do a good professional job.”

Costner spoke highly of the late singer as well, saying, “There are certain singers that occupy that territory that includes a world-class voice, real elegance and a physical presence. Diana Ross and Barbra Streisand are two. Whitney Houston is another.”

The film brought in over $411M, surpassing the budget ($25M) by nearly 16 times. It was clear that Houston was multitalented and had much more in store for fans.

Houston went on to star in a number of other films, keep scrolling to read about them all.

The Truth About Stacey Plaskett