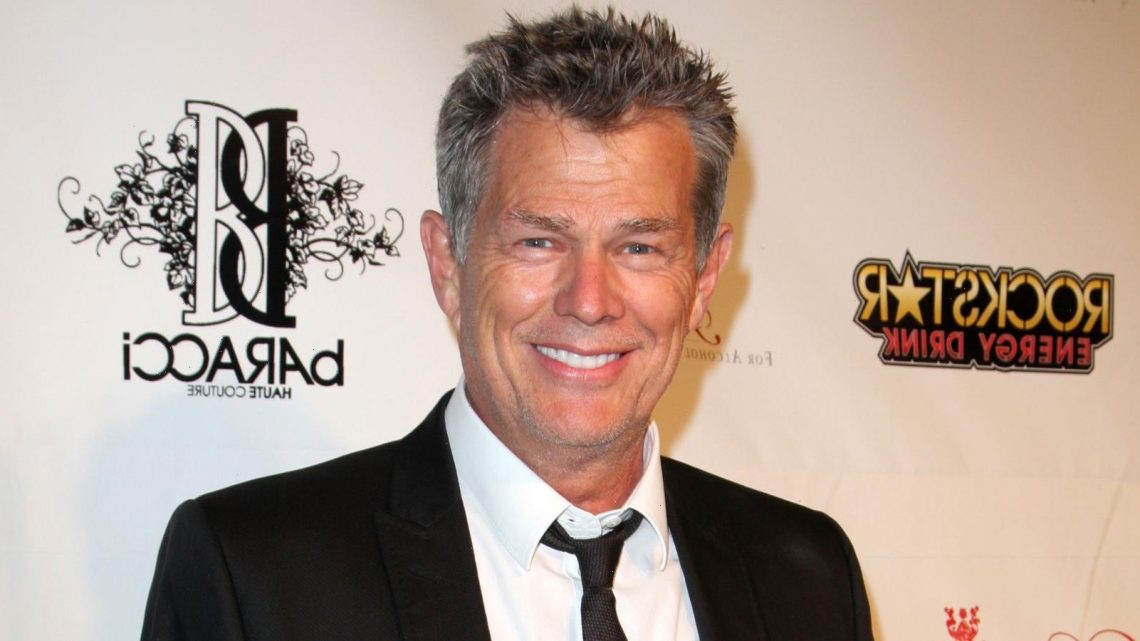 David Foster is a man of many talents. His humble beginnings start in British Columbia, where he grew up in a family struggling to make ends meet. After enrolling in a music program and discovering his talent, nobody could stop Foster from achieving his goal of giving the world his gift of music. From beginning his band and collaborating with artists to discovering significant artists, he is one of the most influential people in the music industry. With several accolades under his belt, he has amassed a $150 million fortune through his hard work and natural talent as a musician.

An artist who believes that everyone has three rounds of life, Foster completed his first round as a studio composer and was a record producer in the second round. On his third round that includes Broadway, he is always on the go-to venture into new realms of music. Let’s take a look at the exponential rise of David Foster.

David Foster was only thirteen when he joined the music program at the University of Washington. He auditioned to become a bandleader at a local Edmonton club two years later, and this was where he met his mentor, renowned Jazz musician Tommy Banks who was the owner of the nightclub. Banks took Foster under his wing to help him understand and guide him through the music industry. In 1974, Foster moved to LA with his band Skylark where he performed as a keyboardist. While the band disbanded shortly, they had a few hit songs on their record. According to Celebrity Net Worth, he formed a new band called Airplay with Jay Gordon. His journey as a studio composer also started brewing with his band.

While continuing his music career with the band, Foster collaborated with other bands and solo artists for various projects. He was a significant contributor to the 1977 album I Am by Earth, Wind, and Fire which won Foster his first three Grammy Awards the same year, including Song Of The Year for After The Love Has Gone, as noted by David Foster Website. He continued working as a recording artist and studio composer during the 1980s and worked with several bands on their music.

His journey as a songwriter and record producer had begun in the 1970s, but it came to fruition in the 80s when he contributed to the band Chicago’s albums that earned big at the Grammy Awards. He wrote music for Kenny Rogers, wrote songs and composed the score for 1987’s St. Elmo’s Fire, and even composed the theme for the 1988 Winter Olympics.

With an offer to partner with Warner Brothers, Foster set up his boutique music label to nurture new artists in 1995. Two years later, he sold his label back to Warner and became the Vice-President at the company. His songwriting in the 90s had given him the status of Hit Man when the star wrote hits such as Un-Break My Heart by Toni Braxton, Have You Ever? by Brandy, and Because You Loved Me by Celine Dion. As mentioned by Entertainment Weekly, he also wrote and produced music for artists like Barabara Streisand and Whitney Houston. He became a mentor to then up-and-coming artists like Josh Groban and Michael Bublé, who have become successful artists today.

His other credits include collaborating with Madonna and Michael Jackson. To date, David Foster has received 47 Grammy nominations, and he has managed to win 16 Grammys. He was also inducted into the Songwriters Hall Of Fame for his contribution to music and received the Walk Of Fame. In 2008, he hosted a one-night-only concert in Las Vegas called Hitman: David Foster & Friends, which had supporting artists performing the songs he had produced and written.

Third Round: Taking Over Broadway

Through his role as the Vice President of Warner Music and as the Chairman of Verve Music Group for five years, David Foster earned millions in salary along with his growing net worth as a successful songwriter. After taking a break from music, he switched to reality shows and became a judge on Asia’s Got Talent, broadcasting through 20 Asian countries. He also earned millions by becoming the global brand ambassador for the airline company AirAsia.

Along with being a producer who made millions, Foster turned to philanthropy. He opened the David Foster Foundation that financially supports Canadian families that need organ transplants. The foundation has raised over $30 million to help families across North America. As he takes a break from the world of recording studios, David Foster has plans to produce Broadway shows. In 2019, he wrote music for the Betty Boop musical, directed by well-known Tony-winning director Jerry Mitchell.

From beginning his career as a studio artist playing in bands, David Foster enhanced his songwriting through collaborations and connections. One of the most successful music producers, his five-decade career has only grown with each decade. His story needs to be shared with the world, and Netflix released a documentary titled David Foster: Off The Record in 2019 to commemorate his prolific music career.

READ NEXT: The Rachel Mantras: 10 Rules Followed By Jennifer Aniston To Achieve Success

Tiffany Haddish Jokes She’s ‘Ready To Be Tasted’ After Common Split: ‘Bring In The Men’