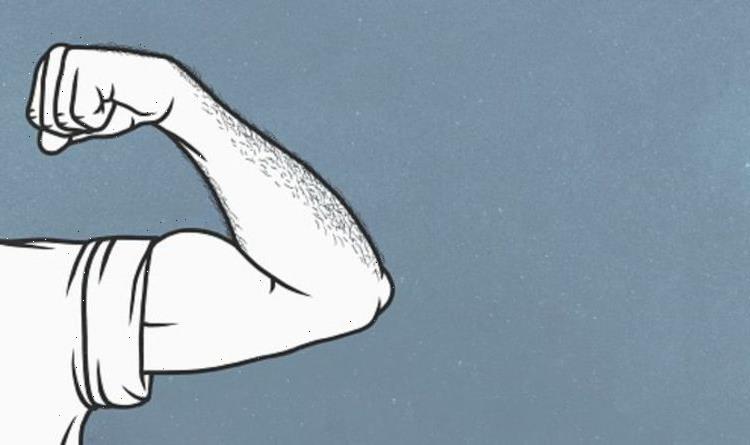 Every person is different and has their own free will, but there are six common personality types that every man can be roughly divided into. Their habits, natural tendencies, likes and dislikes all play a role in how a man lives his life and these can be understood as either the alpha, beta, gamma, omega, delta or sigma male personality types. The same personality types apply to women, but the sexes show different traits. Which personality type are YOU?

According to TikToker @jacoblucas101, the sigma male sits at the very top of the social hierarchy.

He explained: “A sigma male is an alpha male who is a lone wolf, and usually very intelligent.

“They do not care about social status and they require no validation from people.

“They do not have a jealousy trigger, they treat everybody equally, and they always fully commit to people.

“However, sigma males do like their solitude at times, so give them space when they need it and they make excellent boyfriends.”

However, other experts say the sigma male is very persuasive and can be cunning or manipulative.

Next to the Sigma male, you have the Alpha male.

You’ve probably already heard of the alpha male character because the term relates to an animal that is the boss of the pack.

This kind of man is very confident, charismatic, outgoing, sociable, charming and not afraid to approach new people.

By nature, the alpha male is a great leader, decision-maker and his attitude reflects this.

The alpha shows all of these traits physically by taking care of their looks and body and speaking clearly and slowly.

The beta male gets a bad reputation, but it’s actually one of the most common personality types for men.

A beta male isn’t weak or a pushover, they just aren’t as outgoing and assertive as an alpha.

This personality type wants to gain the approval of others and be liked, but they are more reserved.

Beta males aren’t always shy, but they don’t like conflict or having to defend themselves.

The beta is loyal, hard-working, a great friend, and still respected by those who know him because of this.

The delta male wasn’t born a delta male, he has become one through an experience.

Usually, this is a negative experience that broke his trust, such as a messy breakup, childhood trauma or a betrayal.

This man finds it hard to open up and trust a new person, and this can sometimes come across as bitter and untrustworthy.

The delta male blames his problems on others and resents those who have wronged him, and this can lead to self-sabotage and loneliness.

The gamma male is a mix of every male personality type or is sometimes described as a mature version of the alpha male.

They are adventurous, free-spirits who just want to live a happy, fulfilling life.

They still have the alpha aggression at times, but they want to be well-liked and gain affection, respect and admiration.

This type of person is self-aware and understands how the impact of his actions on others.

The gamma is empathetic and supportive, but also great at rational problem-solving.

The omega male is the opposite of the alpha male – they’re not very dominant or assertive.

They normally don’t have that many friends but are very intelligent and have lots of other hobbies and interests.

This personality type will do whatever they want and doesn’t care about getting validation from others.

The omega is confident in his own abilities and driven by the task rather than the reward.

This type likes to be alone, but this can mean that they don’t understand personal boundaries or social cues.