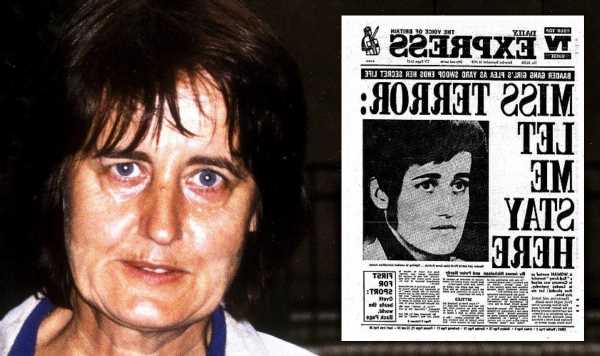 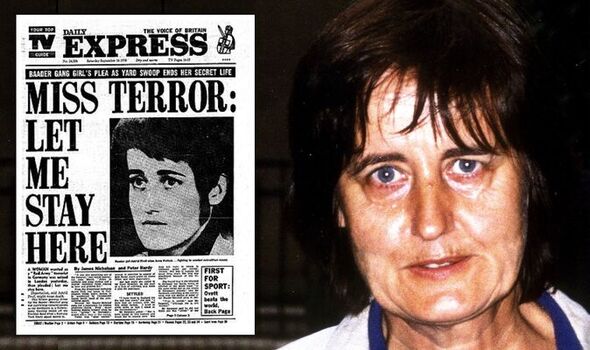 She had escaped the German police and fled to England where she married and took a new name as Anna Puttick. Proll eventually turned herself over the German authorities the following year, and was sentenced to a total of five and half years in prison for bank robbery and falsifying documents.

This was despite the declaration from US President Franklin Roosevelt several years earlier that the island would be restored to China after the war.

First-class post was introduced as part of the new two-tier postal system which the Government hoped would raise £25 million for the nation’s Treasury.

Around 25 per cent of all letters posted on that first day were at the new 5d first-class postal rate.