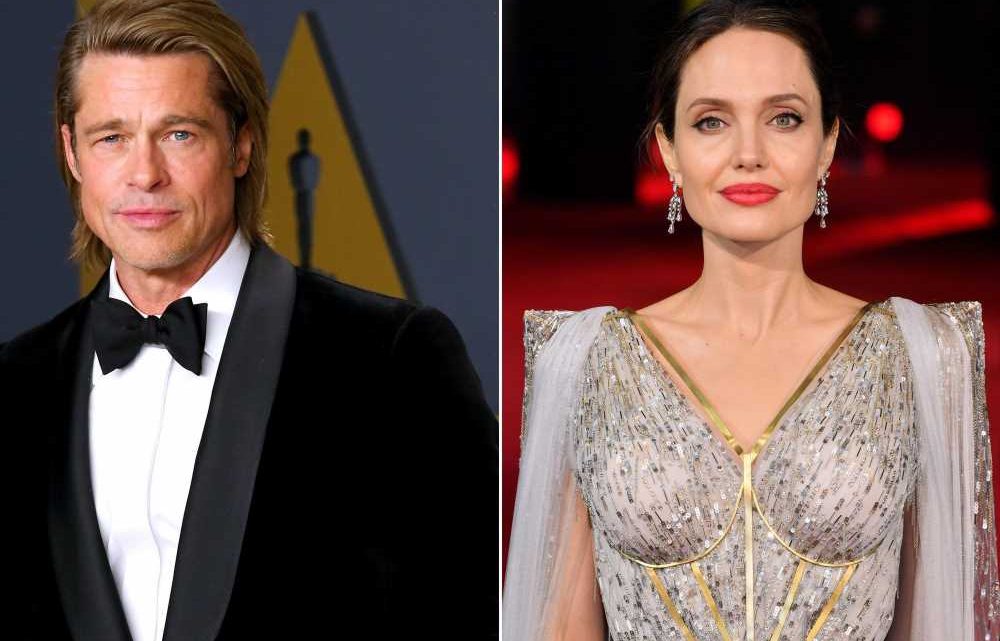 Half of Angelina Jolie and Brad Pitt’s kids wanted to testify against their father at a custody hearing, but a judge would not let them.

“Three of the children have asked to testify,” Jolie’s lawyers said in court documents filed in December 2020 and obtained by Us Weekly on Thursday.

The paperwork reportedly did not state which of the three kids requested to speak out against their dad, but it noted that “the children whose custody is at issue are old enough to understand what is going on” in the case.

“The trial is necessarily going to impact them emotionally,” the lawyers added. “To make any of the children endure what may be a futile and void proceeding is beyond unjustified. It is cruel.”

In May, Judge Ouderkirk ruled to give Pitt joint custody of the kids after nearly five years of legal wrangling.

However, Page Six exclusively reported at the time that Jolie vowed to continue her fight because she felt the courts failed her by not letting her children testify. She had recently submitted documents under seal stating that she was prepared to testify about alleged domestic abuse by Pitt.

“This system is at fault, and Angelina is focused on fighting a system that does not take into account the full set of issues that affect her family and other families in this situation,” a source said. “She’s working hard to ensure that other families don’t go through her experience.”

The insider added, “Her motivations have never been to deny the children a relationship with their father.” 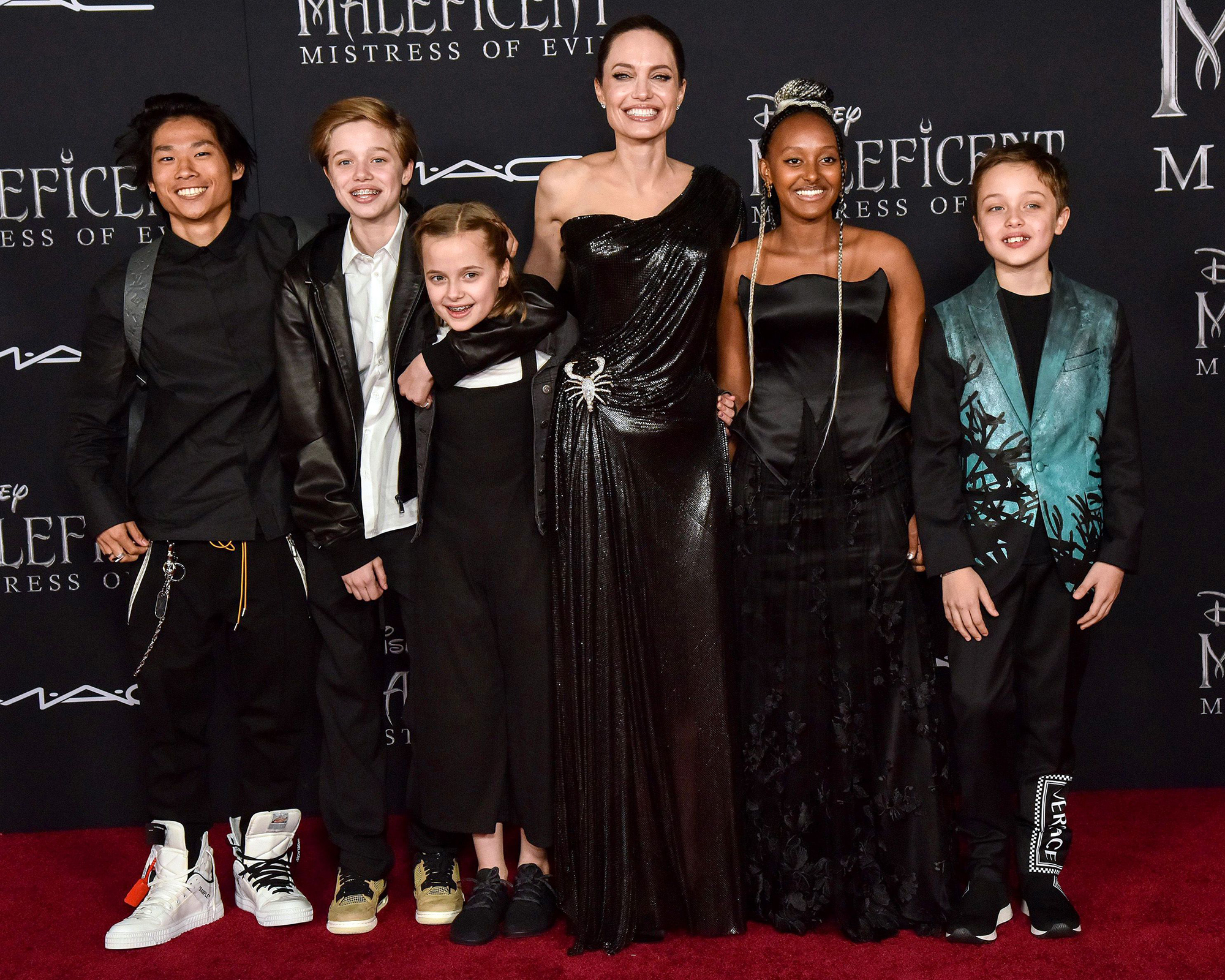 Although the public has known for a few months that Jolie has been fighting to give her children a voice in the case, Thursday’s report is the first time we’ve learned that the Jolie-Pitt kids also wanted to speak out.

Rumblings of a toxic relationship between Pitt and his kids have been going on since 2016, when a video leaked of the “Once Upon a Time in Hollywood” star raging at Jolie aboard a private jet.

Us Weekly reported at the time that after Pitt got drunk and began arguing with his wife, Maddox, then 15, got in the middle to try to calm his dad down. No charges were ever filed against the actor, from whom Jolie filed for divorce soon after the plane incident.

A hearing is scheduled for July 9 since Jolie reportedly wants to appeal the custody ruling to “demonstrate clear, reversible, prejudicial legal error” on the part of Judge Ouderkirk.

Reps for Pitt did not immediately return Page Six’s requests for comment.

US cruises are restarting after a COVID-induced hiatus. What happens if the coronavirus gets on board?
Entertainment