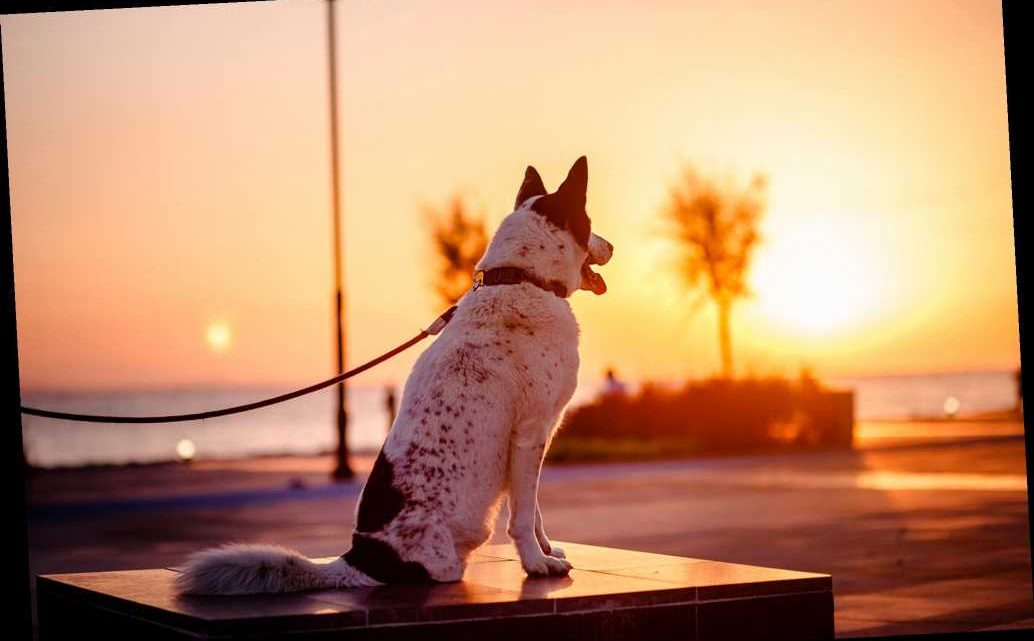 A three-legged dog that went missing in early 2020 was reunited with her owner just in time to start the new year.

Last month, Dylan Summers, from Bourbon, Mo., had finally given up hope of seeing his beloved dog Athena again when he started looking online for a new dog to adopt.

Athena went missing in February last year while she was recovering from amputation surgery. She had to have her back leg and part of her tail removed after she was hit by a car and was still on post-op medication when she disappeared from Summers’ yard.

“I searched everywhere for her and posted online but no one came forward,” Summers told Fox 2 Now. “I had suspicions that she was stolen but I couldn’t confirm it. I was so worried about her.”

After 10 months of searching, he decided to start looking for another dog to adopt — and found Athena’s picture on the Gateway Pet Guardians website on Dec. 30. He quickly called the animal welfare agency.

Gateway, based in East St. Louis, Ill., had taken Athena in earlier in the month along with several other dogs after police removed them from a property “where the owner was in serious legal trouble,” Gateway wrote on Facebook.

“The other dogs at the residence looked like they had never had vet,” the agency wrote. “Naturally, we were all puzzled as to how a dog who had costly surgeries was there with them.”

Just two days after calling the shelter — on Jan. 1 — Summers and Athena were reunited.

“I was so happy to hear that she was safe and doing well and being reunited with her was incredible,” Summers told Fox 2 News. “She is already settled back in at home and it’s like she never left. I am so appreciative of Gateway Pet Guardians for getting her back home to me.”