Home » Lifestyle » 2021 horoscope: What’s going to happen in 2021 with Brexit and coronavirus? 2021 horoscope: What’s going to happen in 2021 with Brexit and coronavirus?

There is a lot of uncertainty in the United Kingdom at the moment, with the pandemic still in full swing and a very complicated Brexit deal. One way to gauge what’s going to happen is by looking at the stars and planets, and chatting to astrologer Ann-Louise Holland (@venusandvesta).

According to Ann-Louise, Aquarius represents all things digital, conceptual and he fights for equality and self-rule, not hierarchical governance.

She said: “Aquarius wants freedom and independence, and this bodes really well for the UK and Brexit.”

The deconstruction of our business and society was bound to happen this year, says Ann-Louise.

She said: “Throughout this year the whole world has been suffering with the clash of the big planets Saturn and Pluto in Capricorn, who rules the corporate and political sphere.

“When something deconstructs, it has to be built again, so when Jupiter and Saturn step out of Capricorn and meet at the beginning of Aquarius on December 21, the day of the winter solstice, they open the door wide open to the Aquarian Age.”

READ MORE-  Born on cusp meaning: Does the cusp exist? 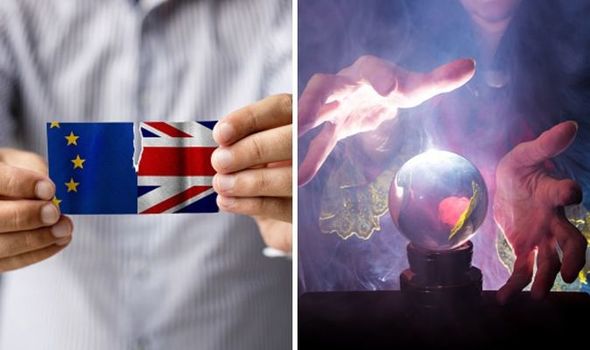 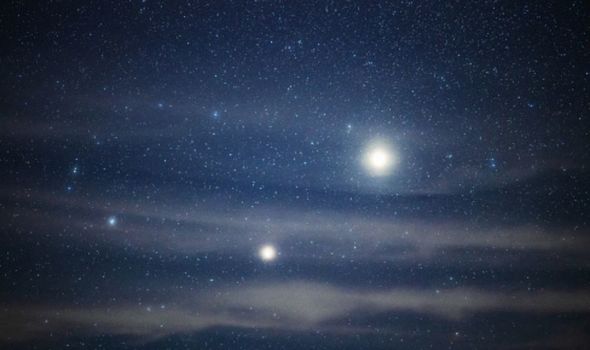 The fact that it is occurring in Aquarius is significant because Aquarius is independent and freedom-loving.

Jupiter and Saturn entering Aquarius together heralds the Age Of Aquarius and freedom and futuristic ideas are key to making the most of its energy, Ann-Louise said.

She explained: “Capricorn is the old, traditional way of doing things and Aquarius wants everything to be new and different.

“If you are not prepared to change, and the UK is leading the charge in every Aquarian aspect, you could get left behind.”

However, Ann-Louise noted anything which happens in Aquarius is never straight forward.

This shift of two huge planets into Aquarius may cause chaos and difficulty at first, but it will turn out okay in the end.

She said: “This shift will bring initial Aquarian confusion and complexity, right on time for transition out of Europe.

“It was never going to be easy, but since the UK has Venus, planet of style, love and money in Aquarius, many of the themes and ideas that are about to play out in 2021 will play to British best interests.

“We must be ready to demonstrate our best eccentricity and uniqueness to the world.” 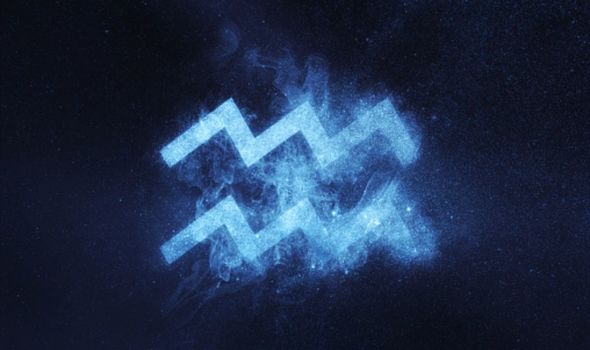 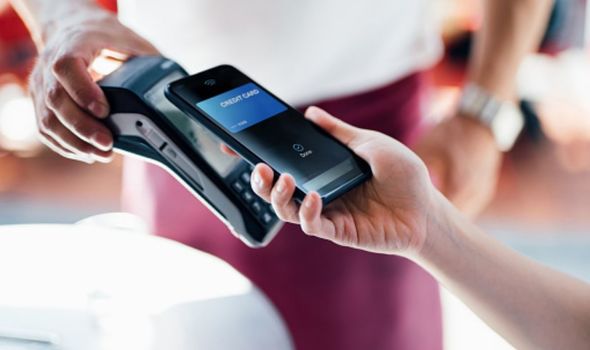 The Aquarius placement will work well with the way Brits live their lives.

Ann-Louise said: “The new Aquarian style liberty will play to British values and sensibilities, and once again, the feeling of self-governance will creep back into British bones with the spirit of independence thriving.

“However, this is true for each British nation, and a new ‘act of union’ agreement will most likely be negotiated.”

We’re already using cash less and less due to the pandemic, and Ann-Louise has predicted that the UK may go cashless.

She said: “Venus rules money and Aquarius is conceptual, so cryptocurrency and a near cashless society is bound to become a reality or at least, countless plausible ways to conduct transactions will change shopping forever.”

DON’T MISS…
Star signs in order: What are the star sign dates? Why is Aries first  [INFORMER]
Zodiac love compatibility: What to look for in birth chart  [EXPLAINER]
What’s my Midheaven sign? What your Midheaven means for your career  [INSIGHT]

Aquarius is all about technology, and schools and universities may be going online instead.

Ann-Louise said: “Aquarius loves complex ideas, so the online learning world is set to increase exponentially as universities up their virtual game by offering their curriculum of sophisticated subjects to anyone with a computer.”

We’ll also be forced to be more independent and adaptable.

She added: “A ‘new normal’ will mean people are going to adopt new ways of working that gives them more freedom, probably by being paid by-the-project, rather than time spent at a desk or ‘on the job’. “

Ann-Louise said: “It will be easier to grasp that we must, like the virus, adapt in creative and yet unfathomable ways.

“This is the actual dawning of the Age of Aquarius and anything virtual, digital, philosophical and community-led will definitely flourish, and the hard part is the confusion and the letting go.”

Sick of working from home? Unfortunately, 2021 may not see us all returning to the office.

Ann-Louise explained: “Commuting to an office or workplace every day is very Capricorn and will soon become a thing of the past.

“As much as Downton Abbey’s Dowager Duchess asked ‘what’s a weekend?’, workers will also be flexing their schedules for a better work-life balance that would have been unthinkable pre-Covid.” 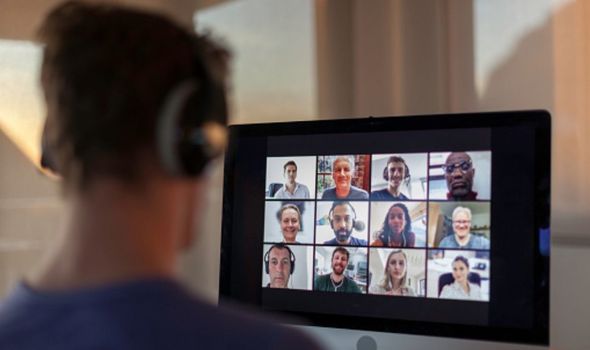 There’s some good news in terms of the coronavirus- Ann-Louise thinks it will become weaker.

She said: “Pluto rules all hidden things and that includes viruses, so now that Jupiter and Saturn have moved away from Pluto still in Capricorn, the pandemic will lose its power.

“Even without its deathly power Pluto is transformative and this ensures the virus will adapt.

“At the same time, our DNA will adapt, either via the vaccine or with herd immunity.”

Everyone’s worried about the economy and foreign investment, but we’ll probably be okay.

Ann-Louise said: “Jupiter and Saturn together are very creative and this will provide big benefits for the UK’s Silicon Roundabout and tech industry.

“This will attract interest and foreign investment for its unique and world-class leading concepts.”

She added: “We’ve complained about the Millennials and how they don’t understand how to operate in the working world, yet now their laid-back attitude to corporate life will pay them dividends.

“We would do well to copy their lack of target-based action and enjoy the ride instead, as we switch from GDP goals to happiness quotas which is an Aquarian concept.”

However, we may have some trouble with manufacturing and producing things.

Ann-Louise pointed out Aquarius is a virtual and conceptual world, so the manufacturing of actual products will become problematic as the Uranus, the planet of electrifying change meets the UK’s Mars which is in Taurus, the sign which governs the manifest world.

She said: “As Uranus meets Mars here, the UK has an opportunity to update its fishing and farming practises unrecognisably, yet this could take at least three difficult years to turn around.”

The move from Capricorn who lives physical structure and buildings into conceptual Aquarius.

Ann-Louise said: “Anyone left in the old-style business made of bricks and mortar will need to dynamically upgrade how they operate.

“This means opening their doors to offer anything experiential rather than transactional, pop-ups and events, plus community-led offerings to bring people together under one roof.”

Daily Chinese Horoscope Saturday December 26: What your zodiac sign has in store for you today