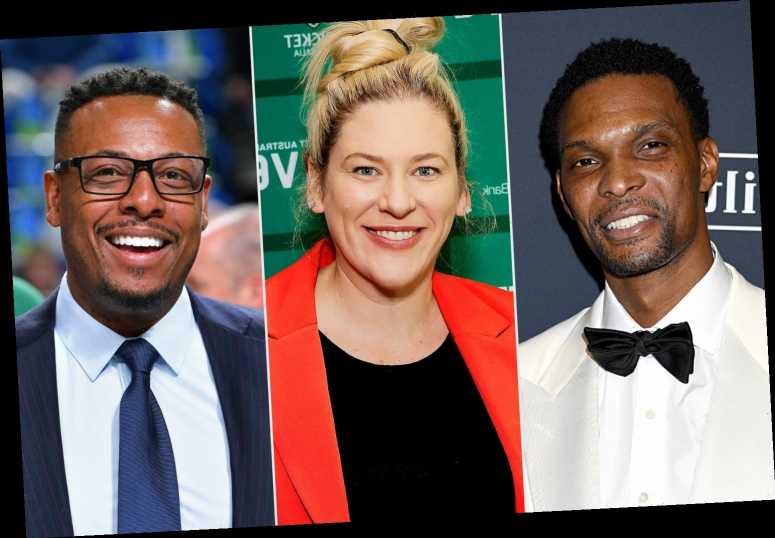 The finalists for the Naismith Memorial Basketball Hall of Fame's Class of 2021 have officially been revealed.

On Tuesday, the organization announced the nine players and five coaches who are finalists to be considered for election this year. The Jump Show on ESPN first confirmed the finalists, according to NBA.

The official 2021 class will be announced on May 16. An enshrinement ceremony is then scheduled for September, though an exact date will be revealed closer to the class of 2021 announcement. "While our timeline of events over the past year has been adaptable and reimagined due to the global pandemic, we have never wavered in our commitment to renovating our beautiful museum and recognizing the greats of the game who deserve to be immortalized there," said Jerry Colangelo, chairman of the Naismith Memorial Basketball Hall of Fame, per NBA. "Revealing the finalists for the Class of 2021 today is an exciting step towards honoring the men and women who have contributed greatly to the game we celebrate."

Those chosen as 2021 inductees from the current roster of finalists will join sports stars already enshrined in the Hall of Fame, like Michael Jordan, Scottie Pippen and Alonzo Mourning.

The previous year's class of 2020 has yet to be inducted due to the ongoing COVID-19 pandemic. That event has now been rescheduled and relocated for May 14-16, 2021, at Mohegan Sun in Uncasville, Connecticut.

What Happened To Amber Rachdi From My 600-Lb Life?

Selling Sunset Has Officially Been Renewed for Two More Seasons! Here's Everything We Know Now
Entertainment